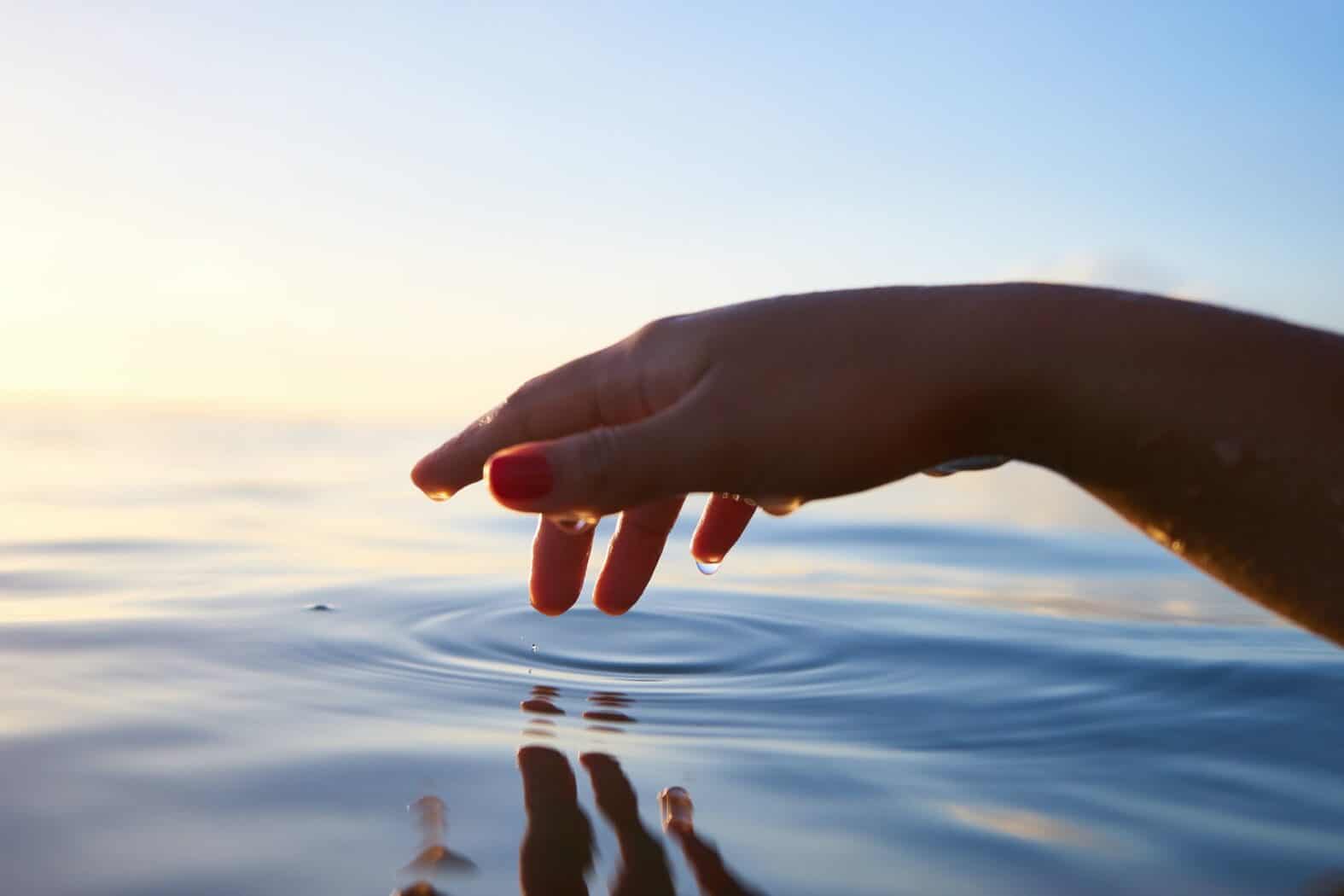 You Can’t Touch This

Photo by Yoann Boyer on Unsplash

Published in the Humboldt Independent on July 20, 2021

We arrive finally at the last of the five human senses: touch. Last in our series, but likely the first sense to develop in human life, touch consists of a number of different sensations communicated to the brain through highly specialized receptors in the skin and elsewhere.

Not only does the somatosensory system, as touch is more scientifically called, convey information about pressure, temperature, texture, etc., it turns out to be a vital tool in how humans communicate compassion, and infants deprived of it suffer lifelong consequences.

Pain receptors are widely distributed in the body, not just on the skin.

Skin is the largest organ of the human body. It houses four different types of receptors that specialize in gathering information about the world it contacts.

Mechanoreceptors specialize in identifying pressure, texture, and vibrations, and the most sensitive of them reside in the most superficial layers of non-hairy parts of the skin such as the eyelids, lips, palms and fingertips, soles of the feet, and tongue.

The fingertips are especially loaded with mechanoreceptors and studies have shown that fingertips can detect differences in textures that are only one molecule in density.

Thermoreceptors are located in the dermis, the layer of skin just below the most superficial epidermis, and relate to the temperature of objects in contact with the skin. Cold receptors start to switch on when something that touches the skin is below 95 degrees Fahrenheit. They cease working when an object is below 41 degrees F, accounting for why the skin becomes numb when in contact with anything below that temperature.

Heat receptors switch on at about 83 degrees but hand over responsibility to pain receptors above 113 degrees at which point damage to the skin can occur.

Nociceptors, also known as pain receptors, are widely distributed in the body, not just on the skin. On the skin, they can detect damage caused by mechanical sources such as scrapes and cuts, thermal sources such as burns, and chemical sources such as insect stings or bites. They produce a sharp pain when the skin comes in contact with any of these dangers, and can also produce a dull pain to remind you when you have an already injured area, to avoid exacerbating the injury.

Proprioceptors tell us about where we are in space and where our parts are in relation to each other. Fans of proprioception would like to see it labeled officially as the 6th sense, and indeed its capacities do seem quite distinct from those of the other receptors. Not only on the skin, but also present in muscle and connective tissue, proprioceptors provide a whole-body sense of where we are physically in the world and what sort of integrity our bodies have in that space. Muscles and tendons and other connective tissue is especially dense with proprioceptors and give us a sense of what is a safe amount of stretch in the tissue.

After information is received by one or more of these receptors, it is the nervous system that conveys that data to the brain where it is interpreted. The area of the brain assigned to this interpretation includes a map of the body that is wildly out of proportion. There are very large sections devoted to the palms of the hands and fingertips, the soles of the feet, the lips, the tongue, and the face. You receive much more information through these parts than others such as the middle of the back or the front of the shin. The brain also learns to ignore certain touch sensations, so that you are not constantly aware of things like the touch of your clothing to your skin, or the feeling of a chair seat underneath you. Haters of turtleneck sweaters may disagree.

Touch sensitivity tends to peak at around 16-18 years of age and then we slowly lose receptors for the rest of our lives.

Touch and the emotions

Without stimulation of this sense, we never develop as normal social beings.

Beyond the mechanical interface with the world that touch provides, a second, and arguably equally important, system of touch affects the emotions. Without stimulation of this sense, we never develop as normal social beings. It is likely that if you were socially isolated during the covid lockdowns and you live alone, you were deprived of this kind of touch for a long time. “Touch starvation” is the term used to describe this condition. This sense of touch employs a different type of receptor, C tactile fibers, and sends information to a different area of the brain, the posterior insula, than the more mechanical forms.

One of the most convincing studies of how vital this second type of human touch is looks at many of the 170,000 children discovered to be living in overcrowded Romanian orphanages after Nicolae Ceausescu’s fall from power in 1989.  These infants and small children were rarely touched and later exhibited a wide range of social issues such as poor self-esteem, social withdrawal, low learning abilities, poor impulse control, etc. Even when moved into foster care, many of these problems proved to be permanent.

Premature babies used to be left alone in their cribs receiving very little touch until it was discovered that giving them multiple sessions per day of skin-to-skin contact with parents or nurses improved their overall health immensely.

Gentle, caressing touch has also been shown to reduce stress, as it stimulates the vagus nerve resulting in a downregulation of the nervous system, taking us out of fight or flight mode and into rest and digest.

Another study has shown that industrialized cultures tend to touch less than non-industrial ones. Unsurprisingly, it is in these cultures that stress levels are generally higher, as are social anxiety, loneliness, and depression. The US and UK were at the bottom of the touch-me-not scale. Among industrialized nations, France and Finland are the touchiest. It is unknown what cultural factors played into these distinctions, but there is no doubt that covid has redefined the social touch tendencies throughout the world.

One of the ways we sense community and connectedness to others that is vital to our health and well-being is to touch and be touched. If you can do so safely, do it often. Make up for lost time. And let it help you remember that we are all in this together, for now and forever.