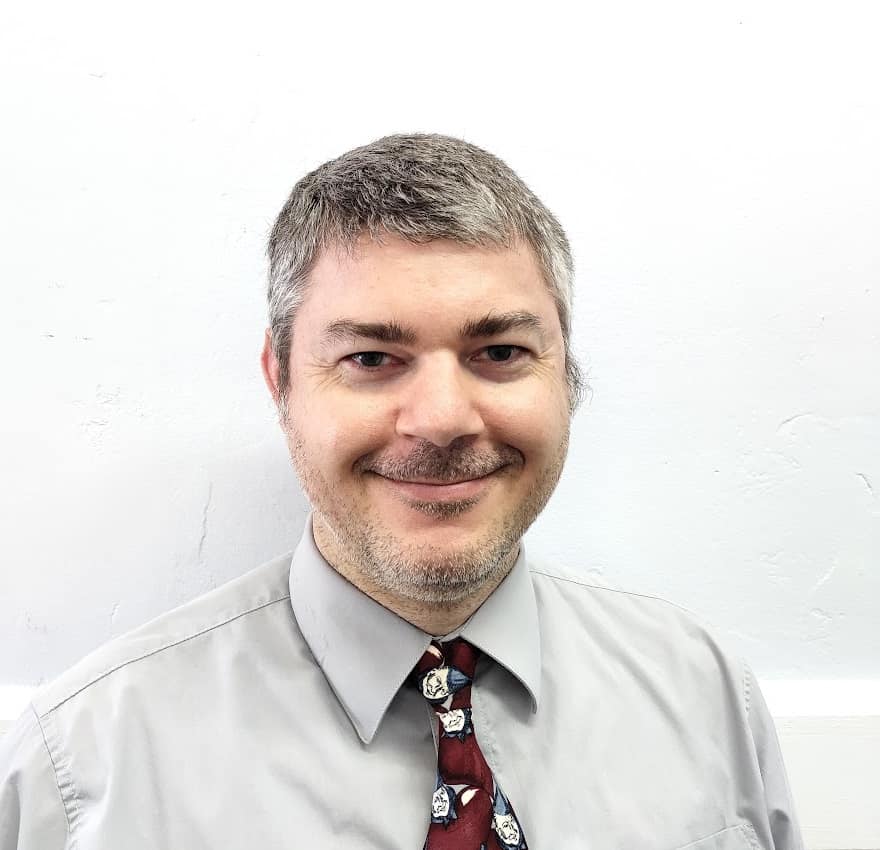 Bryan Coleman, PharmD, received his Doctor of Pharmacy degree from the University of Southern California in 2011.  Since then, he has been in community pharmacy practice in Humboldt County.  Bryan comes to Garberville Pharmacy from Cloney’s Pharmacy where he had worked since 2014. You may have also seen him at CVS, Walgreen’s or Palco Pharmacy. He has experience in Medicare D plan reviews and is immunization trained.  Outside of pharmacy, Bryan is a father of five children ranging from 8 to 17 years old which keep him and his wife of 19 years particularly busy between sports, music, drama, and more.