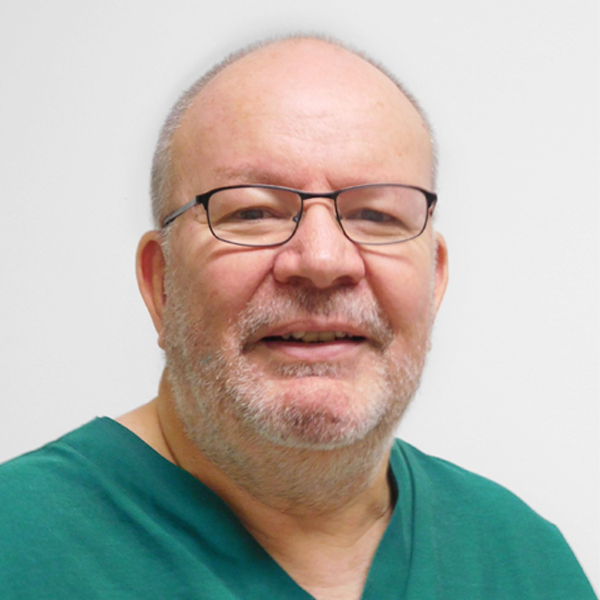 Dr. Dan Merges is a board certified Emergency Physician who has served as a part time emergency room physician since 2018.  He graduated from the University of Notre Dame in 1974, and then from the University of Pennsylvania School of Medicine in 1978. He completed a residency in Emergency Medicine at the Michigan State University EM residency program in Grand Rapids, MI in 1981. Since then, he has worked full time in Emergency Medicine in the SF Bay Area, the Central Valley, and in several rural critical access hospitals in Northern California. He has also worked locum tenens in North Dakota, and works in Emergency Centers in the Houston, Texas area. Early in his career, he performed clinical research in cardiovascular disease at Stanford University School of Medicine.  He is a dedicated student of World War 2 history, world traveler, instrument rated airplane pilot, an avid SCUBA diver, newly- licensed ham radio operator, and a lousy guitarist.