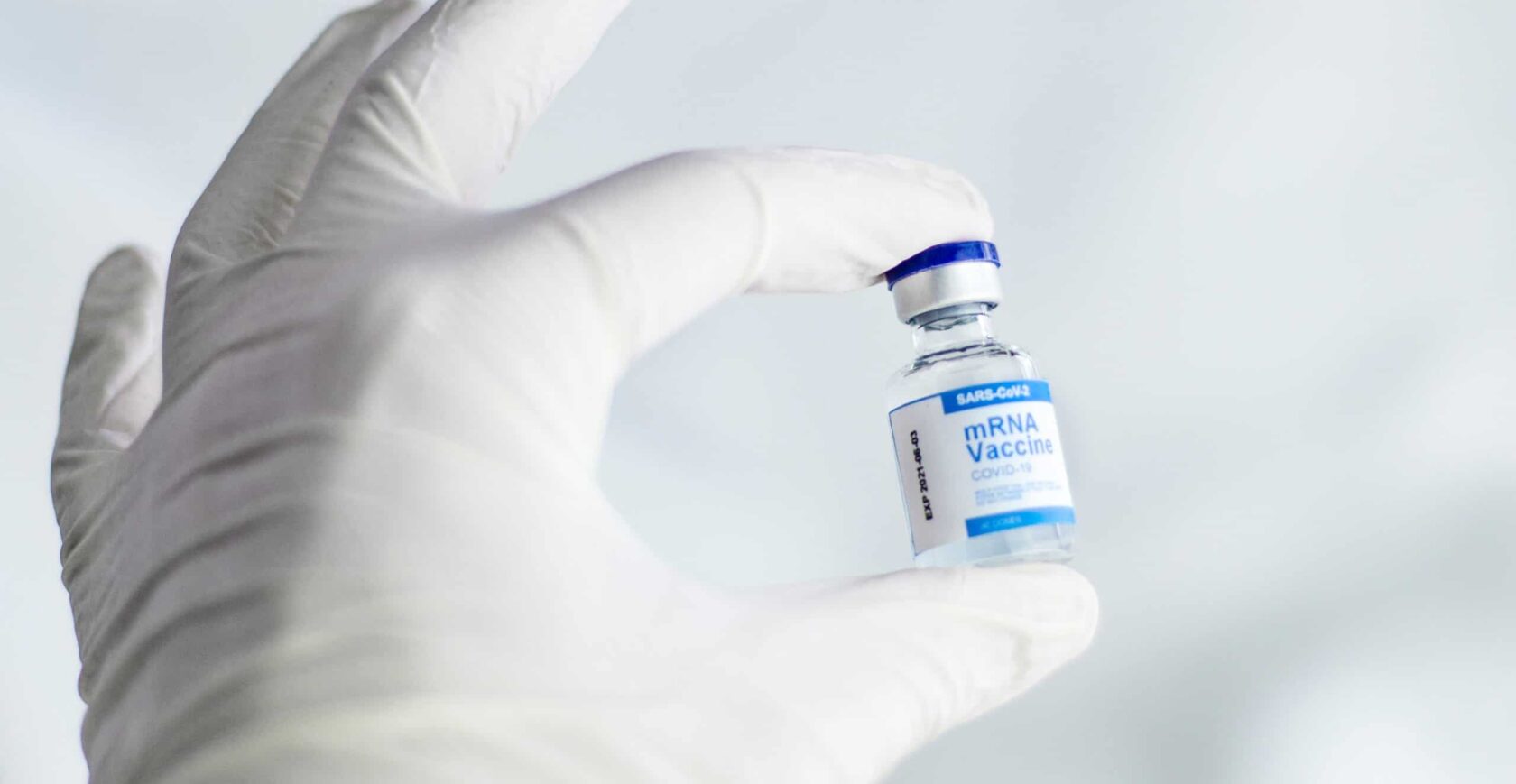 The Future of mRNA Vaccines

Photo by Spencer Davis on Unsplash

Posted in the Humboldt Independent on July 13, 2021

While COVID-19 continues to mutate through the Greek alphabet (I think we’re up to the epsilon variant by now), it seems safe to say that the tide has turned, at least in those countries where vaccination has been widely implemented. There’s been a lot of speculation in the media about the emergence of a “killer strain”, especially in the wake of reopenings, but very little supporting evidence has been presented to back up those ideas – so far. Headlines tout the dangers the latest strain “might” hold, and “experts agree” that “studies indicate” that the (insert Greek letter of your choice here) strain “might” be able to leap tall vaccines in a single bound. I’m guessing this doomsaying is more a result of declining ad revenues than research or (God forbid) journalism, but we can’t entirely rule out the potential for such things.

RNA serves to turn the hard code of DNA into something our bodies can put together.

What we can rule out is having to read about it here for another week, because I’m more interested in talking about messenger RNA, and specifically, the kind of mRNA technology that enabled us to get vaccinated in the first place. The development of mRNA vaccines has led many to believe there might be more we can do with this technology including other types of vaccines and even cancer treatment.

For those of us adrift in a sea of acronyms, mRNA stands for messenger ribonucleic acid. Ribonucleic acid or RNA is the means by which our genetic code is translated into the specific proteins that make up our cells and bodies. DNA (deoxyribonucleic acid) doesn’t directly tell our bodies what to do, it remains secluded in the cellular nucleus and in our mitochondria. RNA serves to turn the hard code of DNA into something our bodies can put together. “Messenger” RNA is a way of delivering instructions from a cell’s DNA to that cell’s ribosome, or protein factory. By augmenting or adding to these instructions, we can modify what kinds of proteins will be made, such as creating one that triggers an immune response, which in turn prepares the body in advance for COVID-19. However, this is only one possible application of mRNA.

BioNTech (which is a real company, and not some shady firm from a Michael Crichton novel) has been working to turn mRNA technology against stage III and IV melanoma: specifically the nasty, inoperable kinds. Trials have recently begun to test whether a similar, mRNA-based methodology can be used to train the immune system to knock out cancer. This vaccine (yes, it’s technically a cancer vaccine) has “shown a favorable safety profile and encouraging preliminary results in early clinical evaluation,” according to BioNTech. Extensive trials are underway to hopefully make this treatment available within five years.

mRNA vaccines are faster to develop and produce in the lab, making it theoretically easier for us to respond quickly to future outbreaks or pandemics.

Furthermore, the use of mRNA to immunize against more conventional diseases is a much easier process than the creation of conventional vaccines, which must often be tailored to suit a particular sort of disease or pathogen. Dr. Drew Weissman of the University of Pennsylvania describes the creation of an mRNA vaccine as “essentially plug-and-play”, allowing researchers to alter parts of the “code” instead of starting from scratch to tackle each new ailment. Not only are mRNA vaccines simply more effective than conventional vaccines, they’re also faster to develop and produce in the lab, making it theoretically easier for us to respond quickly to future outbreaks or pandemics.

Despite a lackluster response from the world’s many governments from the very onset of the pandemic, the human species did indeed rise to the occasion and turn the tables on this virus, developing a new method of immunization in a fairly short span of time and then, to everyone’s surprise, implementing it effectively. Yes, results may vary: some states and countries are definitely still struggling, and plenty of countries without the cash for vaccines have been left in the dust. But, simultaneously, we’ve never seen the benefits of human technology applied to the species as a whole like we have with the COVID-19 vaccine, so I have a hard time being as cynical as I’d like to be. Perhaps the successes of this and future mRNA technology will encourage the development and distribution of medicine in a more equitable fashion. Hey, maybe if it became profitable to end poverty, or hunger, or to educate and uplift the masses (you figure it out, I was an English major), we could just kick back, relax, and let Mr. Smith’s oft-maligned invisible hand carry us to the stars.