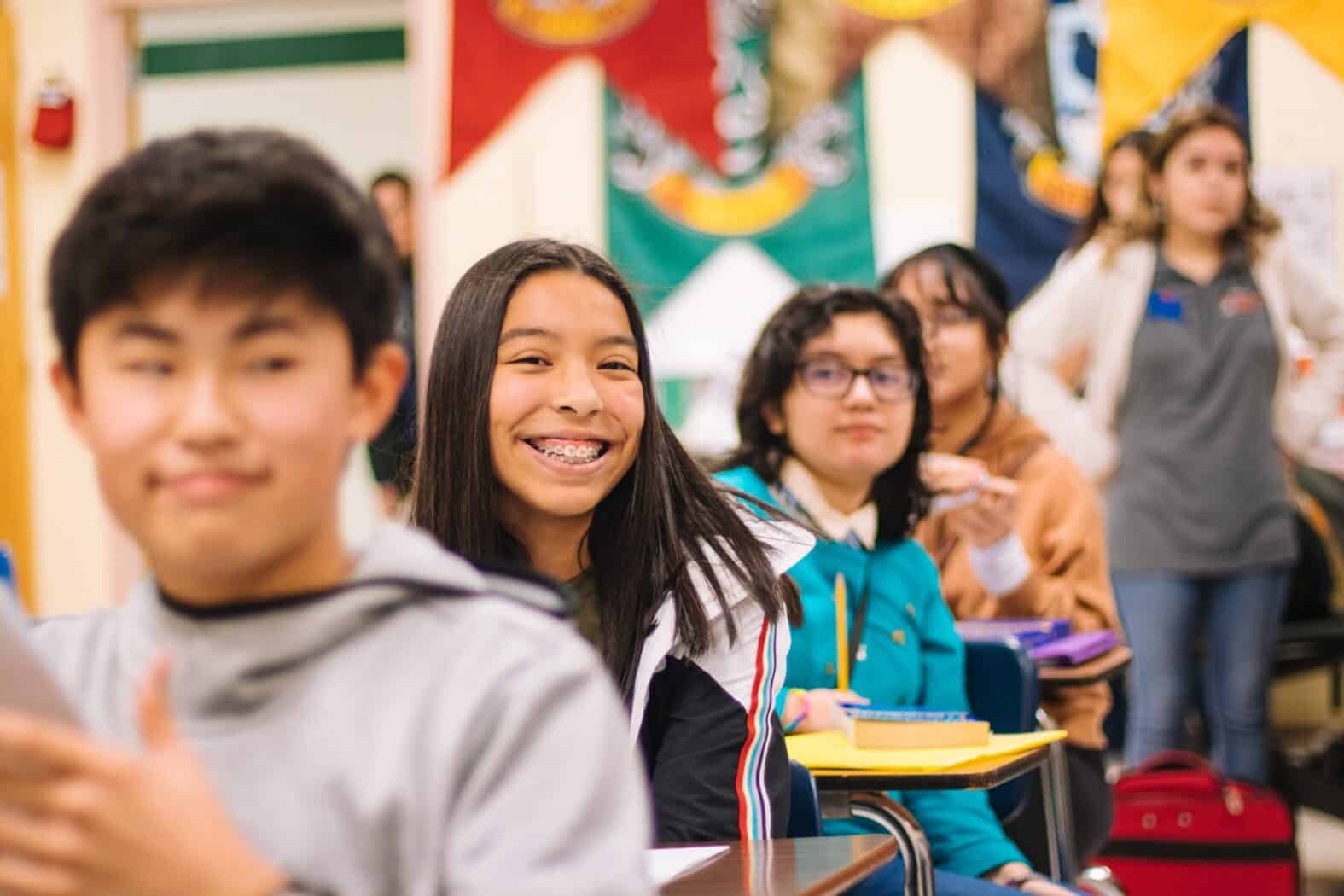 Photo by Jeswin Thomas on Unsplash

Posted in the Humboldt Independent on April 13, 2021

Not so long ago, brain scientists asserted that brain plasticity occurred over a short period of time in childhood, ending before adolescence, and that teenagers’ propensity for risky behaviors and emotional volatility were some kind of character flaw or the result of lousy parenting or some other external influence.

Then came sophisticated imaging techniques, such as MRI, about two decades ago, and the brain’s landscape became much better understood. We now know that plasticity, or the ability of the brain to adapt to changes based on the demands put on it extends throughout one’s lifespan and that during one age range, in particular, that of adolescents and teens, the brain is dominated by emotional impulses while the rational, logical, analytical areas of the brain lag behind in development.

The areas of the brain that process emotion, fear, desire, and impulse are already fully developed in the teenage brain. These are older areas of the brain, the limbic system, shared by all creatures with brains who rely on basic instincts to stay alive. However, in humans, the pre-frontal cortex, the area now known to balance emotional reactivity in the brain, does not fully mature until the mid-twenties. It is during this developmental gap that troubling behaviors can occur.

The brain is very busy going through a massive pruning process throughout the teen years.

This leaves adolescents, teens, and young adults subject to impulsive, often risky behaviors spurred by emotions. The rational thought that would stop someone from getting into a car with a drunk driver is less able to override the “just do it” impulse.

Additionally, the influence of peers seems to increase emotional reactivity. Studies have shown that teenaged car accidents caused by poor driver judgment are at their lowest rate when the driver is alone, similar to when an adult is at the wheel. Add one peer passenger and the accident rate increases by 44%, add more passengers and the rate quadruples. Similar results occurred in studies involving drinking alcohol. Presence of peers seems to augment the tendency toward risky behaviors.

One theory for why this mismatch in behavioral influences occurs is that the brain is very busy going through a massive pruning process throughout the teen years and into the twenties, clipping away unused or unneeded synapses and ultimately creating a pre-frontal cortex that will finally be able to balance out emotional reactivity, reducing the impulsive tendencies.

This pruning period, considered to be a time of the brain’s greatest plasticity, also, perhaps ironically, confers an ability to learn more efficiently and more deeply than at any other time in life. It is this strong ability to learn that some educators are now turning to in addressing impulsivity.

British neuroscientist Sarah-Jayne Blakemore, the author of the 2018 book Inventing Ourselves: The Secret Life of the Teenage Brain recommends teaching teens about their changing brains so they learn to identify mood swings and strong emotions as aspects of their physiological growth, so that they are less likely to act on impulse.

Teens may have had some of the most difficult experiences in trying to cope emotionally with the major changes in lifestyle.

She also recommends putting peer pressure to work. For example, suggesting to teens that smoking is best avoided not by giving them a lot of abstract facts about detriments to health, but by pointing out it causes bad breath and stinky clothes is more likely to deter adolescents from taking up cigarettes. This approach appeals to the emotions rather than the under-developed analytical part of the brain.

Of all the groups affected by the pandemic, teens may have had some of the most difficult experiences in trying to cope emotionally with the major changes in lifestyle that have taken place over the past year. With their rational minds less able to process a global crisis that the world’s most sophisticated thinkers have struggled with, it would be understandable for teens to be suffering some especially disorienting symptoms.

Yet the strategies for addressing the imbalances of the teenage brain can still be employed as families work to support their emerging young adults. Neuroscientist Laurence Steinberg sees self-regulation as the key to reducing risky behaviors. Rather than drum abstract facts about the consequences of impulsive behavior into teens, he suggests that explicitly teaching the skills of self-regulation, empathy, and stress management will be more effective.

Teaching the skills of positive self-talk, engaging kids in peer-counseling, and encouraging students to be more self-directed in school through exercises that help them identify their own thoughts and feelings rather than imposing abstract facts are all ideas psychologist Ethan Kross also sees as ways of engaging the developing rational mind to balance the impulses they feel.

During this time of curtailed hours in traditional educational settings, families are provided an opportunity to tap into a teen’s ability to learn more profoundly the strategies of self-control. Parents and family elders can share their own techniques, and conversations can be non-judgmental as all parties explore how to best deal with a changing brain. Peer groups can be encouraged to share their experiences and ideas under an umbrella of understanding the radical changes the brain is making at this delicate time of life.

Coming out of the pandemic can be an optimal time for teens to apply self-knowledge as a grounding force in an uncertain world. The advantages of the teenage brain’s ability to learn can provide much needed adaptability when centered upon understanding of developmental stages.

In this together, we will emerge stronger if our young adults feel empowered by their unique circumstances rather than obstructed.

Previous article Laziness
Next article How to Train Your Immune System