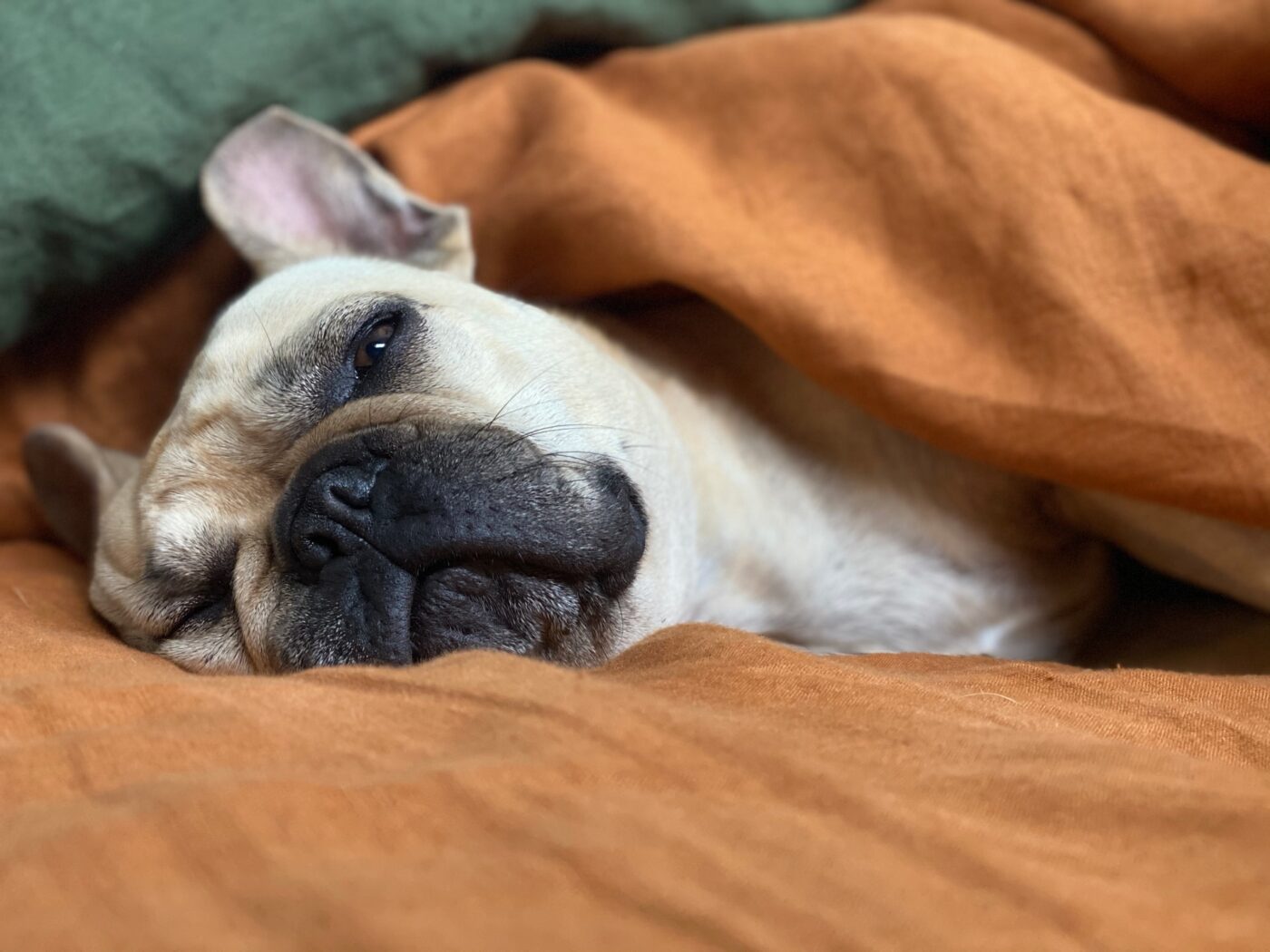 Photo by Graham Holtshausen on Unsplash

Finally, An Article from Authority

Posted in the Humboldt Independent on April 6, 2021

Laziness is the inclination towards disinclination. It can manifest as a lack of necessary or unnecessary activity, procrastination (a personal specialty), or as a general lack of self-respect, self-esteem, or discipline, despite an apparent facility for all of the above. While many studies have looked into the effects of hunger, thirst, drugs, and other more direct catalysts for motivation, laziness is difficult to study as clearly, despite being something almost all of us wrestle with and overcome nearly every day.

The human being generally first experiences laziness during childhood, usually as a consequence of being told to do something they’d rather not. What begins as a natural inclination against the unpleasant can blossom within the teenage human into a rigid discipline of inactivity, almost monastic in fervor. Most adults have at least a few areas in our lives where, often to our own frustration, we simply cannot be bothered to do things we really should, and there’s no readily apparent or logical reason as to why that is.

According to brain chemistry, motivation to perform necessary tasks is provided by the desire for dopamine, which our brains release when we do things that they perceive as awesome, like being warm, eating something tasty, or, in contrast, feeding an addiction. Like much of what goes on upstairs, this is a survival function: a warm, cozy mammal with a full belly should probably not go back out into the wild to risk itself, it should probably just stay right where it is and maybe even take a nap. Before cold or hunger start to take effect, the brain’s desire for dopamine motivates it to find the remedies to those problems, which propels the organism toward an optimal situation and makes it feel good when it gets there. Since the human animal has the fortune to have created a world in which at least some of us are almost perpetually warm, cozy, well-fed, and even entertained and/or intoxicated, we are often besieged by so much dopamine that our brains become desensitized to their own ability to perceive risk: in a sense, we can become dangerously cozy.

While a depressed person’s actions may appear on the surface to be similar to laziness, what’s going on in the brain is very different.

Like so many of our day-to-day activities (or in this case, lack of activities), laziness can have a direct effect on our health. Our bodies are not sedentary things by nature, and it is not at all a coincidence that physical activity is a crucial component of overall health and wellbeing. Nor is it a coincidence that a disinclination towards unnecessary physical exertion is one of the more garden-variety manifestations of laziness. Between everything we can do plopped down on a couch these days, from socializing online to watching cat videos to playing games or listening to podcasts, there’s never been more laziness-inducing dopamine queued up and waiting for us to spend the evening with our feet up.

If it were enough to know that in some sense our occasional (or less than occasional) inclination towards contented inactivity has a biological and evolutionary precedent, then we’d all be cured as of this paragraph. Like many ailments, there is no such simple fix, but we are not somehow flawed or at fault for wanting to blow off work and watch nature documentaries in our underwear. Many folks are inclined to blame their own laziness when evaluating failure or success, perceived or otherwise, and while laziness sort of dances around the edge of what can be fully considered a mental health issue, depression does not. It’s necessary to note that laziness, a lack of motivation, is similar to but not the same as avolition, which is often a symptom of depression and includes a disinclination not just towards activity and achievement but also social interactions and basic self-care. While a depressed person’s actions may appear on the surface to be similar to laziness, chemically speaking, what’s going on in the brain is very different. If you’re worried you are more than just a little lazy, take yourself seriously: make an appointment to talk to a mental health professional. Your insurance probably covers it. Don’t fall into the trap of blaming yourself for the surface manifestations of something deeper.

Fortunately, there’s plenty of chemical motivation waiting on the active side of the couch. While it takes a while to form the habit, plenty of folks who exercise regularly report an increase in overall motivation and drive in all aspects of life, and the endorphins our brain releases to accompany physical exertion are capable of producing opioid-level euphoria. Getting away from our TVs, computers, phones, and other distractions gives us an opportunity to avoid some of that dopamine fatigue which so emboldens our disinclination. It’s too early to get hopeful for regular socializing again, but the great outdoors remains a wonderful COVID-free space to explore with your designated social bubble. More than your body is lazy or motivated or any other one thing, your body is a dynamic and versatile tool. You can be lazy today, motivated tomorrow, and then lazy again until next Thursday, but spare yourself the blame. Embrace the healthy choices you make when you can, be patient, and give a new pattern time to form.

Previous article Spiders and Darkness and Thunder Oh My!
Next article The Teenaged Brain