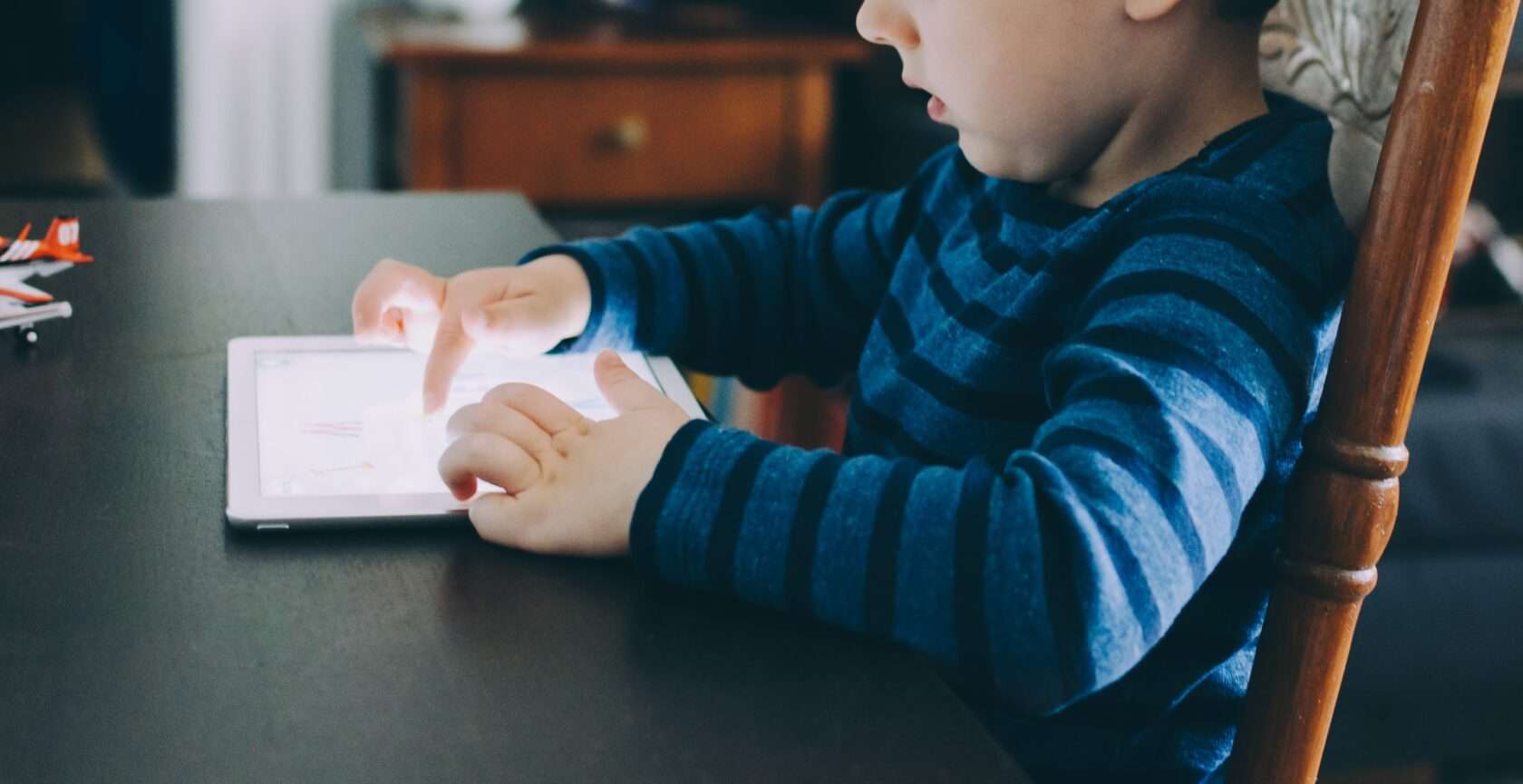 Photo by Kelly Sikkema on Unsplash

Humans spend an awful lot of time staring at screens. You’re probably reading this on a screen. I’m certainly writing it on one, and if you’re actually lucky enough to be holding some good-old fashioned newsprint in your hands you can be guaranteed whoever published that paper was doing the layout and publication on a screen. Screen time has bled over from our leisure activities of television, video games, or internet browsing into nearly every aspect of our lives, and the smartphone has led the way. Whereas adolescents may have spent an average of two hours per day on average in front of a screen in the 1990’s, that number has increased to nearly eight hours, according to some data.1

Most parents put limits on how much time their children spend “plugged in” to computers, video games, television, etc. As an increasing amount of our lives have become “digitized” and as screen time has likewise gone from being mostly a recreational phenomenon to a part of almost anything we do, the acceptance of screen time has grown. From shopping, to paying bills, to staying in touch with friends and family, there are many ways screen time has become a necessary and practical part of life.

Effects of too much screen time

Eye fatigue, neck pain, headaches, and blurred vision are common to anyone who puts in long hours at a screen, and an earlier article, Sitting Pretty, already covered the detrimental effects of sitting for long periods. Headaches, neck pain, and other posture related issues are common as well, both from long periods of physical inactivity and from the distance at which a screen is viewed. To prevent or reduce the impact of screen time on the eyes, a technique called the “20-20-20” rule exists: For every twenty minutes spent looking at a screen, focusing the eyes on an object twenty feet away for twenty seconds can help reduce the impact of any screen-related eye issues.2,3

Screen-related activities have been linked to numerous mental health issues including dietary issues, and depression

Screens emit light, and an imbalance in blue light late at night has been linked to a disruption of the circadian rhythm, which is the body’s natural sleep schedule. Screens produce blue light in varying amounts, but can be altered to produce yellow light instead, which doesn’t disrupt our sleep patterns. Many people who use computers or smartphones at night have found that using programs or applications on a device to limit the blue light they emit in the evening hours can prevent that excess blue light from keeping users awake. 4

Regardless of the effects of exposure, screen-related activities have been linked to numerous mental health issues including dietary issues, and depression. Gaming disorder, or video game addiction, has recently been legitimized as a mental health disorder by the World Health Organization, and it is reasonable to assume that other digital media related disorders are not far behind. However, the potential for socialization and positive effects of screen-related activity have been studied as well. A sort of “Goldilocks Effect” has been discussed, where a balanced amount of screen time can be enjoyed without suffering a wholly detrimental effect. 5, 6

Trying to identify a consensus on the health impacts of screen time can be difficult, but even in such circumstances, it is important to learn how to listen to your body and to respect the basic principle of moderation in all things. While there might not be a comprehensive medical analysis as to why idling on the couch scrolling through Facebook and watching Netflix on a three-inch screen for days on end is unhealthy, it seems worthwhile to remember the proven health benefits of things like exercise, fresh air, and time interacting with other humans in the “real world” without that glowing screen.

Previous article Finding the Balance
Next article Your Brain on Plastic