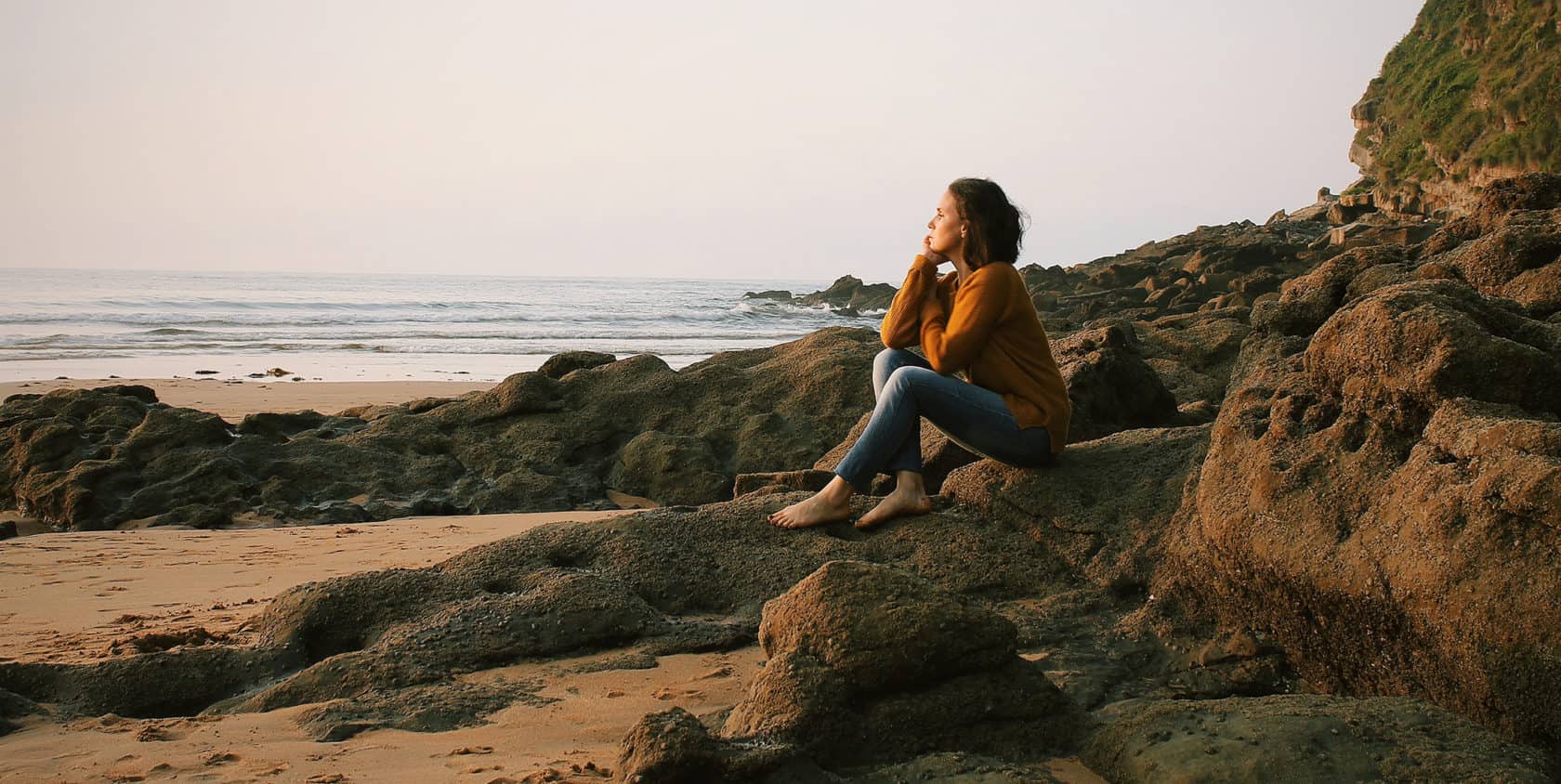 Your Brain on Plastic

Photo by Rebe Pascual on Unsplash

Not long ago neuroscientists believed that the human brain developed along a predictable timeline and that windows for certain types of growth closed at some point, creating a kind of final draft of the command center inside our skull in young adulthood.  After that point, it would be extremely difficult to learn a new language, say, or recover from many types of brain damage or injury. You can’t teach an old dog new tricks, right?

Over the past few decades, however, the thinking has shifted based on new research and it is now known that the brain is actually quite plastic. New growth, as well as compensatory strategies for working around injury or damage are the brain’s natural way of dealing with new challenges.

Author and psychiatrist Norman Doidge, MD has written two books (“The Brain’s Way of Healing” and “The Brain that Changes Itself“) full of case studies illustrating remarkable recoveries and life-improving coping methods by victims of everything from stroke to Parkinson’s to traumatic brain injury. Therapists on the cutting edge of neuroplasticity research working with therapies involving training non-damaged parts to compensate for or take on some of the lost functionality patients are seeing remarkable results. It has long been known, for example, that people who cannot see develop heightened awareness in other senses to compensate.

Painful experiences are often best healed by positive ones that are their opposite.

Concurrently, research into neuroplasticity as a form of intentionally changing one’s own thought patterns has discovered that sufferers of anxiety, depression, uncontrolled anger, etc, can alter lifelong negative tendencies with commitment and persistent effort.

Neuroscientist Rick Hanson, PhD and Richard Mendius, MD have co-authored many works illustrating how replacing an overactive “negativity bias” with positive habits can lead to more contentment in everyday life.

Our natural “negativity bias” is left over from days when humans were potential prey animals and the brain was wired to recognize and remember danger more prominently than other perceptions as a survival technique. The stresses of modern life often recruit this bias as a response to stimuli that are not necessarily life threatening. This causes perceived threat to be a baseline state of mind for many.

While we hope to never need the new therapies making use of neuroplasticity in the wake of brain trauma or disease, we can certainly see benefit in voluntarily experimenting with changing the way our brains work in the pursuit of greater ease and happiness in daily life.

Hanson and Mendius outline several techniques in their book “Buddha’s Brain” based on the idea that neurons that fire together wire together. This theory states that new habitual patterns of thought can replace old ones.

“Painful experiences are often best healed by positive ones that are their opposite–for example, replacing childhood feelings of being weak with a current sense of strength. If sadness from mistreatment in an old relationship keeps coming up, recall being loved by other people, and let those feelings sink in. You won’t forget what happened, but its emotional charge will gradually diminish,” they write.

Research has also shown that stimulating the parasympathetic nervous system (our “rest and digest” response) can lessen the overdeveloped sense of threat. Deep breathing, consciously relaxing the body through imagery or scanning, and meditation can all relieve the body of that sense of alarm we modern Homo sapiens seem to take for granted.

You may find even a brief practice of mindful relaxation or meditation relieves you of some of your stress load and can be the beginning of re-wiring your thought patterns.

Meditation has been shown to increase gray matter in brain regions that govern attention, empathy, and compassion, as well as strengthen the immune system.

Try a daily moment of mindfulness, even a couple minutes can be beneficial. Take some deep breaths, visualize yourself in a safe and calming environment, and practice being non-reactive. When negative thoughts and feelings surface, as they inevitably will, replace them with affirmations that they are not the whole story.

You may find even a brief practice of mindful relaxation or meditation relieves you of some of your stress load and can be the beginning of re-wiring your thought patterns. As you expand the practice, know that you are tapping into the promises of neuroplasticity research to change your brain for the better.

Next time: How to begin a simple meditation practice.

Previous article Screen Time!
Next article Being in the Zone