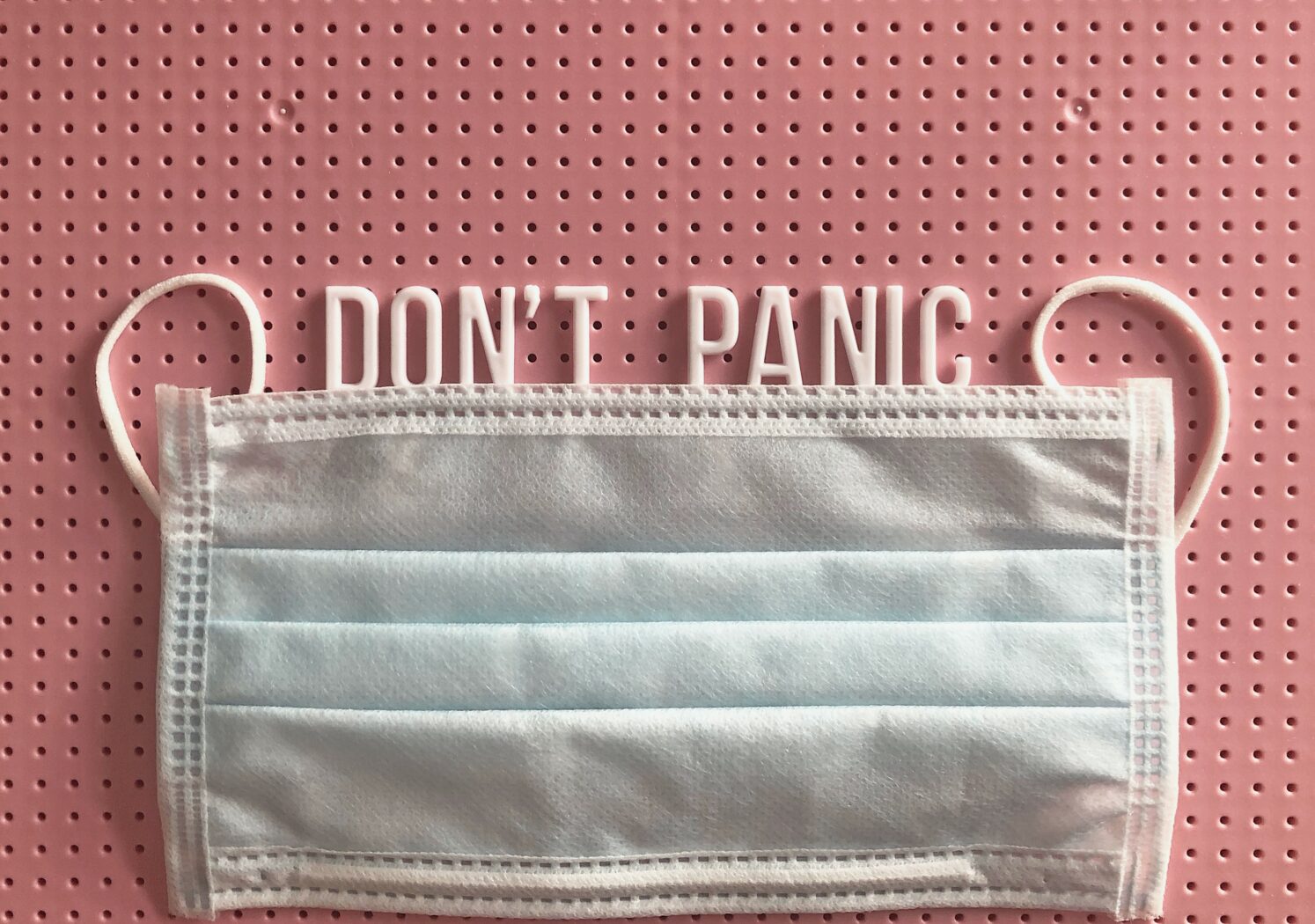 Photo by Tonik on Unsplash

Published in the Humboldt Independent on February 18, 2020

First, a quick update. The Wuhan Coronavirus has a new name and is now called COVID-19. I think the rebranding is a little sterile and sounds more like a missile defense system than a terrifying pandemic, but maybe that’s what they were aiming for.

To date, more than 1,300 people have died from COVID-19, almost entirely in the province of Hubei, whose capital is Wuhan. Only 55 of those deaths were reported in other Chinese provinces. A single death each has also been reported in Hong Kong and in Japan. As of February 13th, more than 60,000 confirmed cases have been identified, quite the leap from previous numbers due in part to more sophisticated methods of detection being employed in China, where more than 50,000 of those active cases have been reported.

The numbers have been recently adjusted to account for the recognition of clinical diagnoses, making the sudden spike of more than 1500 cases and over 100 deaths in China on February 12th much less shocking, but the virus is still on the move. On February 13th, Texas confirmed its first patient, bringing total cases in the United States to 15. According to the New York Times, other cases have been reported in California (eight cases), Washington State, Arizona, Massachusetts, Wisconsin (one case each), and Illinois (two cases).

Now, obviously, the safest thing to do would be to lock yourself in a personal underground stronghold until this all blows over, given you have enough ramen noodles and potable water on hand. More practically, the World Health Organization lays out a few basic preventative measures, outlined and translated here into six easy-to-follow steps.

Okay, so you’re now the terrestrial embodiment of hygiene and cleanliness and you’re healthily avoiding the rest of the human race. How long will this go on? When are the powers that be going to wipe COVID-19 out?

Numerous health organizations have been engaged in vaccine and antiviral medicine research and development, including the Chinese Center for Disease Control and Prevention and the University of Hong Kong, who claims to have a vaccine ready for animal testing. The United States’ National Institutes of Health hopes for vaccine trials by April, and Norway’s Coalition for Epidemic Preparedness Innovations is aiming for June tests and a viable vaccine within a year. So it’s not unreasonable to assume COVID-19’s days are numbered. But what until then?

To help contain the virus, international travel restrictions are in place in the United States, most of Europe, India, Australia, New Zealand, and most of southeast Asia. Vast quarantines affect more than 57 million Chinese citizens in the province of Hubei, more or less locking down COVID-19’s territory. U.S. citizens returning from Hubei will also be quarantined for up to two weeks, as well. Barring any terrible twists of fate, the disease will eventually boil over in a fashion similar to SARS, which ran out of people to infect and gave up, more or less. And that’s assuming we don’t come up with viable and safe countermeasures first, like vaccines or medicine.

The World Health Organization, as of a press conference on February 13th, had not seen any major changes to COVID-19’s trajectory and seems unphased by the growing numbers. Instead, they seemed focused on an increase of effort against the virus, specifically supporting the front line health workers in China with the equipment they need to make faster and better diagnoses. Dr. Mark Ryan of the WHO recognized the immediate need to expand clinical trials in China, pool resources and trial results, and increase cooperation between different health organizations.

So even if the outlook might not be too scary at this point, there’s no reason to not pay extra attention to the basics of hygiene while COVID-19 is still a thing, and in general. There’s plenty of other ailments and hazards good hygiene can help prevent. While digging yourself a bunker certainly won’t hurt, you’re likely going to end up converting it into a spare bedroom within a few months.

And if not, maybe I’ll be writing the next one of these things from an isolation ward somewhere.