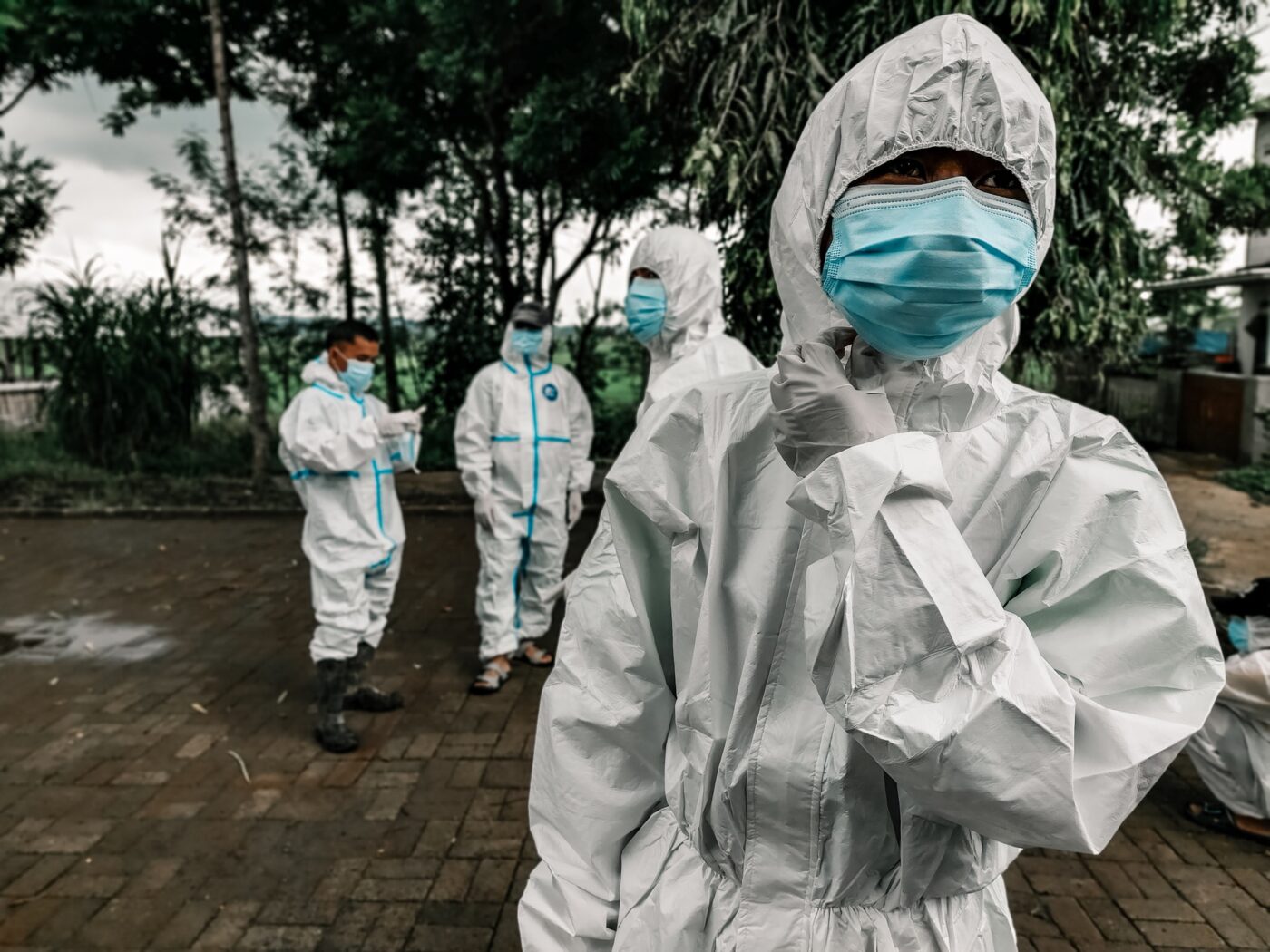 Photo by Gani Nurhakim on Unsplash

Published in the Humboldt Independent on February 4, 2020

From the same planet that brought you SARS and MERS, it’s the 2019-nCoV novel coronavirus. I’m sure a more pronounceable acronym is forthcoming, but for now, we’ll call it the Wuhan coronavirus, because the city of Wuhan in China is the first place it was recognized. A “novel” virus is one unknown to modern medical science, which makes the amount of fear and speculation being broadcast through the media somewhat reasonable. While we’re still learning about the Wuhan coronavirus, the medical community knows quite a bit about its cousins, which can at least provide a little perspective to pair with our collective paranoia.

Coronaviruses are known to be responsible for at least seven types of human diseases, including SARS and MERS

Let’s start with the basics. Coronaviruses and the diseases they cause are usually found in non-human animals, particularly domestic animals. Like many other infectious agents, the gap between species can be pretty narrow for coronaviruses, and some of them have managed to “hop” species and weasel their way into the human immune system as well. Coronaviruses are known to be responsible for at least seven types of human diseases, including the aforementioned SARS (Severe Acute Respiratory Syndrome) and MERS (Middle East Respiratory Syndrome).

Symptoms of the Wuhan coronavirus include fatigue, dry cough, low white blood cell count, respiratory distress, high rates of fever, and shortness of breath. Human to human transmission has been confirmed according to Chinese authorities. There are no known vaccines or measures for combating any coronaviruses — yet. They must generally be left to run their course once infection sets in. Avoiding the disease can be as simple as staying far away from anyone displaying flu-like symptoms, but as we’re learning, the Wuhan coronavirus tends to hide signs of infection while remaining contagious. Once infected, treatment is fairly similar to fighting off the flu: lots of fluids and rest, and of course, time.

The Wuhan coronavirus first emerged in mid-December, when mysterious cases of pneumonia began cropping up in a particular open-air fish market, where live animals including bats, marmots, and venomous snakes are also commonly sold. As of the 23rd of January, when I started following the outbreak in earnest, there were 18 confirmed deaths, and 600 confirmed cases in China alone. At 9:00 that evening, 26 deaths had been reported, with 800 confirmed cases. As of the 31st of January, over 213 deaths and nearly 10,000 confirmed cases have been reported worldwide, and the World Health Organization has finally decided to declare the outbreak a public health emergency. On January 26th, the Wuhan city government commissioned the construction of Huoshenshan Hospital, a 813-bed facility. Up to 3500 workers have been rallied in this effort thus far, and the hospital is projected to be up and running by February 3rd. A second emergency hospital with 1800 beds will begin construction on February 5th. These kinds of emergency construction projects are reminiscent of similar efforts during the 2003 SARS outbreak.

And as long as we’re drawing comparisons, according to Chinese scientists, the genome of the Wuhan coronavirus is 70 – 85% similar to the coronavirus which causes SARS. Between November of 2002 and June of 2003, SARS was responsible for an estimated 8,422 cases and more than 900 deaths. Not exactly big-league numbers compared to the likes of, say, smallpox or measles, but that’s possibly due to the exhaustive efforts of the international medical community in combating the SARS outbreak. The much larger number of confirmed cases is possibly linked to the Wuhan coronavirus being contagious prior to the onset of notable symptoms, allowing those infected to spread the disease before they even know they have it. What seems to be the focal point of worry is not necessarily the magnitude of the death toll, but rather the fact that a dangerous and possibly fatal disease can emerge from obscurity and catch the medical community off guard, suddenly flooding hospitals with waves of patients.

When gauging a safe level of paranoia, we must consider what a great news story the Wuhan coronavirus is. It has been more than a little terrifying to track the meteoric rise of this outbreak in real-time, but before we start worrying after the future of our species it’s important to remember that right now, hundreds if not thousands of medical professionals and pathologists all over the world are working to better understand and combat the Wuhan coronavirus. Many different groups are working on vaccines, some of which will potentially be available for tests on humans by April. In the case of SARS, the infection was effectively contained before a vaccine was needed; while that may not be the case with the Wuhan coronavirus, it’s nice to know we’re not going to be stuck with it forever, either way.