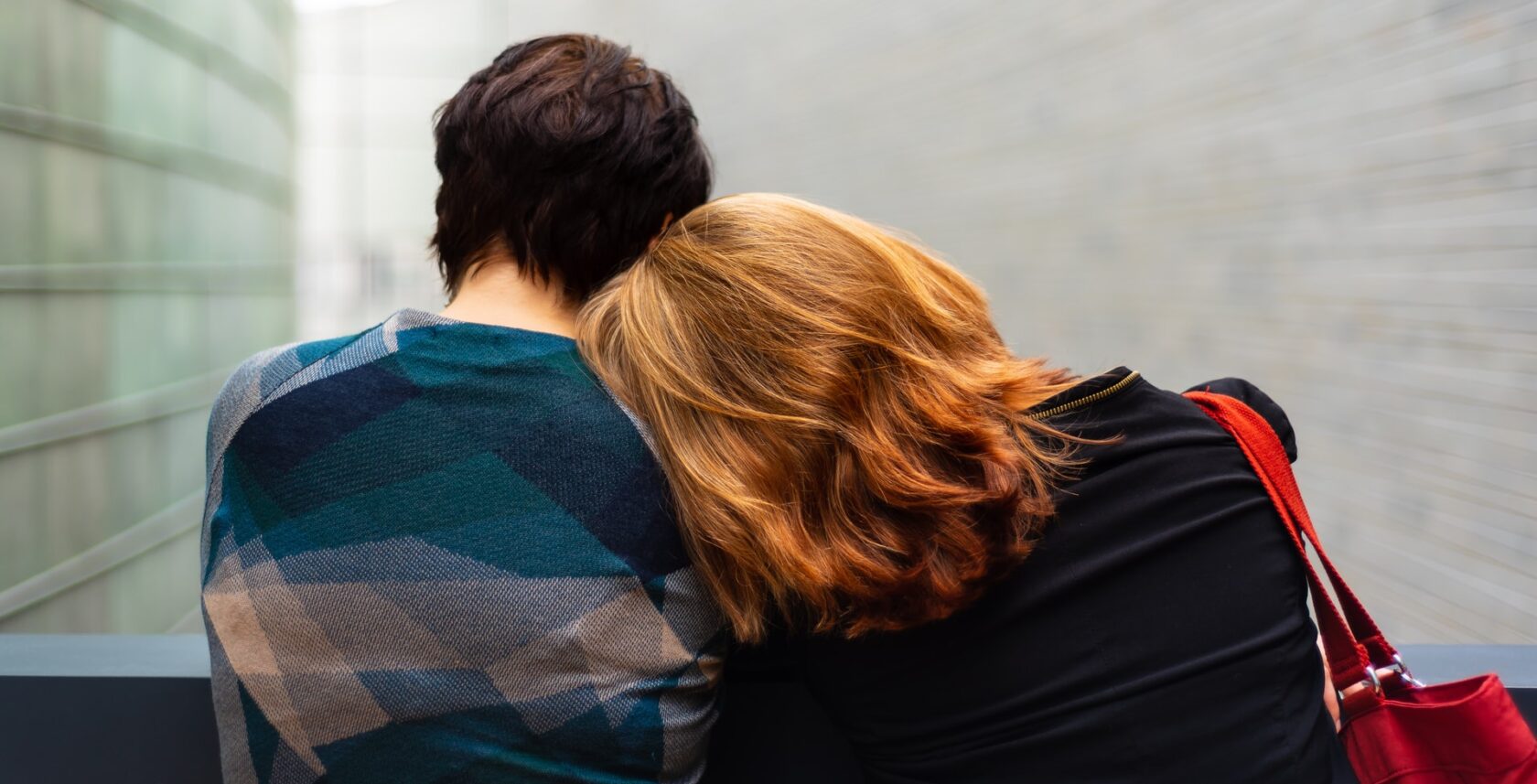 Photo by Külli Kittus on Unsplash

We have a bit of a tendency to throw around the word “addiction.” On one hand, we have the “fun” kind of addiction, as in, “this new show is so addictive”, or “I’m addicted to honey roasted peanuts lately”. And on the other hand, there is the “not fun” kind of addiction: the one that’s addicted to heroin, alcohol, gambling, or some other self-destructive substance or behavior. These are the kinds of “real” addictions that account for one-third of all inpatient hospital costs in this country: more than all kinds of diabetes and cancer combined, according to a 2016 report from the American Board of Addiction Medicine. The effects of addiction on an individual and on society are made even more impactful by the alienation and social stigmas that often accompany them. While many of us have dealt with addiction or have experienced its effects on a loved one, there remains a societal lack of compassion and understanding towards addiction, along with many other ailments which walk the line between physical and mental health.

Addictions account for one-third of all inpatient hospital costs in this country.

That being said, is there a chemical basis for calling compulsive and indulgent behaviors addictive? If the experience of happiness is driven by chemical processes in the brain, then does any source of that happiness have the potential to be abused, and to lead to self-destructive behavior?

According to the American Psychiatric Association, the definition of addiction is often used too loosely. In the media, addiction is frequently incorrectly used to refer to what is more accurately referred to as a dependence, which results when the cessation of a particular substance or behavior can cause an unpleasant or dangerous withdrawal. Addiction refers specifically to the habitual and compulsive indulgence in a given substance or activity and does not necessarily include a dependence, although it certainly can. Simply put, a dependence encourages repeating a given behavior to avoid negative effects, and an addiction is based more on the positive feedback received as a result of the addictive behavior.

But can these distinctions between behavior and substance be drawn on a chemical basis? What exactly are the nuts and bolts interactions that go on in our brains which result in addictions, and why are some of us more prone towards one type of addiction or another?

Approximately 90% of adults with an addiction began using drugs, including nicotine and alcohol before they turned 18.

Somewhere along the course of evolution, it became vogue for a nervous system to offer a reward to its bodily vehicle for accomplishing necessary tasks. This is why we enjoy things like eating and sleeping and making more humans: all of these necessary components to multicellular life have been chemically reinforced by a substance called dopamine in our brains, like a doting parent rewarding their offspring for getting an A in biology class. Dopamine is not the cause of pleasure itself, but rather serves to form a link in the brain between an experience and the chemicals which ARE linked to happiness, such as serotonin, endorphins, and oxytocin. This provides the brain with a roadmap to pleasure, and in many cases, is a helpful part of our biology. While this is the kind of simplification you expect from your resident humanities major, it serves to illustrate the vulnerability in our so-called reward pathways which are exploited by addictive behaviors and substances.

Addiction can have a varied effect on different individuals, depending on behavioral, genetic, epigenetic, and environmental factors. Some of us can indulge in addictive substances or behavior and walk away none the wiser, where others seemingly have a predisposition for addiction. According to information from the Substance Abuse and Mental Health Association and the Mayo Clinic, individuals with other existing mental health issues such as depression, ADHD, anxiety disorders, and post-traumatic stress disorder are more likely to be affected by addiction. Additionally, adolescence is a dangerous time with respect to addictive behavior. Approximately 90% of adults with an addiction began using drugs, including nicotine and alcohol before they turned 18. Being exposed to addiction as a child, along with physical, emotional, or sexual abuse predisposes an individual to suffer from addiction themselves, according to a 2011 study by the Centers for Disease Control and Prevention.

It’s difficult but important to remember that addiction is never entirely a consequence of choices and lifestyle, but is one of many components of mental health and should be treated no differently than any other medical issue. No one suffering from addiction should be made to feel alone. Local resources are available through Humboldt County’s Department of Health and Human Services. If you or anyone you know is ready to get help with addictive substances or behavior, you can call (707) 476-4054, stop by 720 Wood St. in Eureka, or visit one of the websites listed below.

Previous article Are You Gonna Eat That?
Next article OK, Zoomer