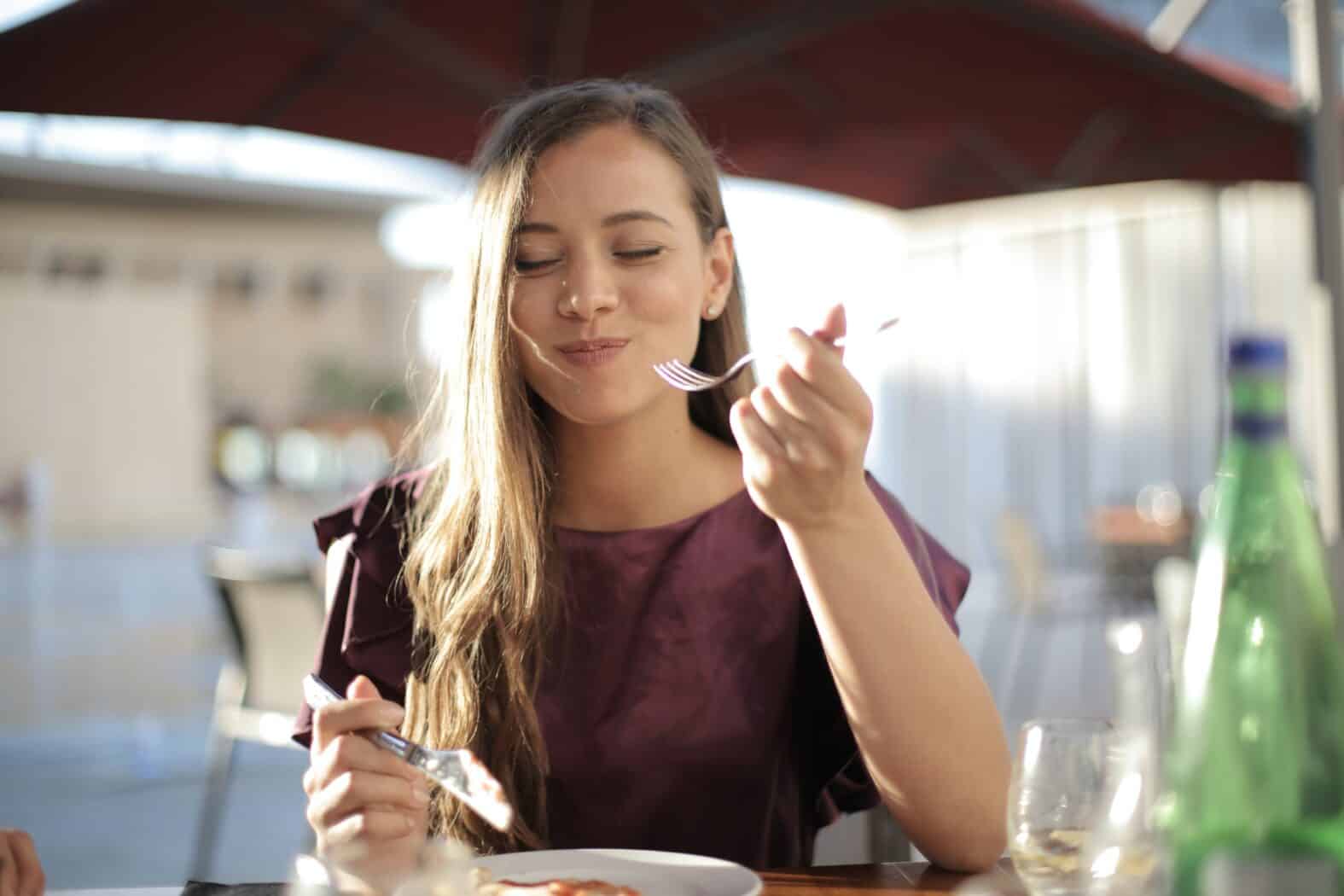 A Matter of Taste

Photo by Andrea Piacquadio from Pexels

Published in the Humboldt Independent on June 29, 2021

We have previously covered sight, hearing, and smell, and now arrive at taste on our odyssey through the suite of human senses. To most of us, taste is an experience not strictly confined to what the tongue can sense, but is also bundled with sight and especially smell in helping us decide what to put in our mouths as food.

Taste has been crucial to survival as sweet and salty things are generally healthy and nutritious finds in the natural world. Ice cream and chips are not found in the natural world, unfortunately. Bitter and sour tasting things tend to lack nutrition or even be toxic.

Sadly, this evolutionarily advantageous attraction to sweet and salty has given modern affluent humans some of their most prevalent diseases as our desires for those flavors run amok when unchecked by scarcity, but that is a discussion for another day.

Taste is divided into 5 categories: Sweet, salty, bitter, sour, and umami (or savory).

Taste is divided into 5 categories: Sweet, salty, bitter, sour, and umami (or savory). The tongue is covered with taste buds designed to pick up on one of these specific flavors. It is a long-held misconception that different areas of the tongue are better at picking up certain flavors; in fact, taste buds are evenly distributed all around the outer edge of the tongue, with the center being relatively insensitive to taste.

The one exception is that there are more taste buds for bitterness at the back of the tongue which helps protect us from swallowing poisonous things as the “don’t eat that!” message is emphasized right before swallowing would happen. There are more sensory proteins for various bitter tastes than any other, another sign that avoiding bitter has been important to survival.

Taste buds are clusters of cells on the surface of the tongue that have one of five protein receptors corresponding to the five tastes mentioned above. They are capable of detecting flavor and converting that information into an electrical message that can be relayed to the brain via three different cranial nerves. The information goes to the gustatory cortex in the brain where it is identified as just one part of the overall flavor of a food which also includes information from the olfactory organ (sense of smell), as well as information about texture and temperature perceived in the mouth.

Research is exploring the possibility of other taste receptors, and a case is being made for “fatty” to become the sixth basic taste. Receptors for linoleic acid, which is found in the fats of many natural foods, have been identified. Other tastes being explored are alkaline, metallic, and water-like.

Why do some people enjoy certain tastes that repulse others?

This is sometimes due to the density of taste buds an individual has, with everyone falling into one of three categories: non-tasters, medium tasters, and super tasters. Super tasters are more likely to have a bad reaction to goitrin, a bitter substance found in vegetables of the Brussels Sprouts family. (Thanksgiving table debate, anyone?)

Other differences could be genetic in origin, such as the fact that cilantro tastes like soap to some people. In the case of this herb, it is a variation in olfactory-receptor genes that creates the varied perception in certain people.

Spiciness or heat, such as in that produced by hot chiles, is not technically a taste or flavor at all. It is in fact a pain signal sent by nerves that transmit temperature and pain information.

Loss of sense of taste

Losing one’s sense of taste might be just one symptom of a more complex condition.

Candidiasis (an infection of the mouth’s mucus membranes), vitamin B12 deficiency, or zinc deficiency can lead to loss of sense of taste. Losing one’s sense of taste might be just one symptom of a more complex condition. If it is accompanied by other symptoms that persist, it would be wise to see your medical provider to rule out anything. Other types of malnutrition, salivary gland disease, digestive tract issues, and sinus issues can all lead to loss of taste.

Smoking and sub-standard oral hygiene may also play a part in a diminished sense of taste.

Like smell, taste can be evocative of emotional responses, as food brings with it the baggage of one’s big-picture relationship to eating as well as more personal history of likes and dislikes, both of which are seen as important pieces of our personalities. So much of human culture revolves around food, and its enjoyment in social settings can be said to be an important part of mental health.

The next time you take a bite, notice the blend of whatever basic tastes it may consist of. Notice the role of the sense of smell in your experience as well as the perception of texture and temperature that have all become part of our common definition of taste.