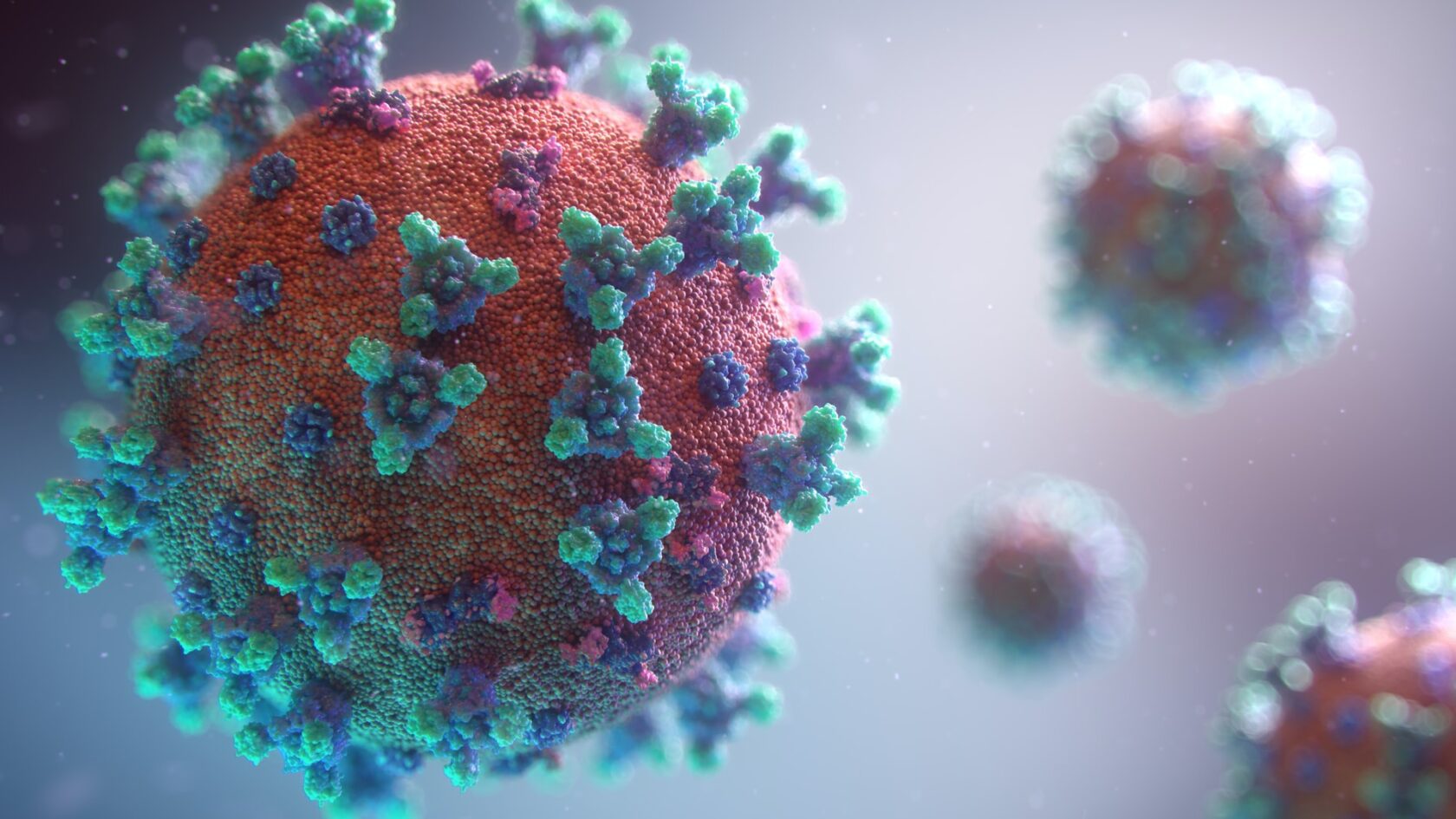 Published in the Humboldt Independent on July 6, 2021

The so-called delta variant of COVID-19 has been making headlines for the past few weeks, and with good reason. Potentially twice as infectious as other strains and seemingly resistant to the effects of vaccination, it’s on track to become the most common strain of COVID-19 around and is likely responsible for a recent 10% rise in US case numbers, according to the CDC. The timing does seem a little cruel, given that many of us were excited to get back to regular maskless life, so I figure we’re all curious as to how much of a threat the delta variant poses, both to our health and to what’s left of our summer.

First discovered in India, the delta variant of COVID-19 began to make a name for itself late this March alongside a “second wave” of deaths, allegedly responsible for over half of the 400,000 COVID-related deaths reported in India thus far. However, the relationship between this deadly surge and the delta variant may be circumstantial at best, as India struggles to vaccinate its enormous population and faces a number of other COVID-related challenges. The disparity between high-income nations and the rest of the world in terms of vaccination is alarming, with over 56% of all vaccines being owned by 16% of the population, according to COVAX, an organization dedicated to the redistribution of vaccines.

Most of this worry stems from the troubling claims that the delta variant is rather unimpressed by vaccines.

As we’ve heard repeatedly over the past year and a half, viruses don’t stay the same for long. Dozens of subtle variations and strains of COVID-19 have been identified, but only the delta variant has given us much cause for concern – so far. Most of this worry stems from the troubling claims that the delta variant is rather unimpressed by vaccines, and an alarming series of reports from Israel claims that over half of those recently infected with the delta variant of COVID-19 had been fully vaccinated. However, hospitalization rates in Israel seem to have stayed the same, suggesting that the vaccine offers a substantial level of protection against the symptoms of COVID even when it doesn’t outright prevent infection.

The idea that COVID-19 would eventually evolve into a more transmissible but less dangerous form has been floating around as long as the virus itself. As a virus needs someone to infect in order to reproduce, killing off a host is not a very good long-term plan, and less-lethal viruses tend to stick around longer. In fact, some hypothesize that the most dangerous strains of COVID-19 were quickly overrun by their less lethal, more infectious cousins, meaning that the virus itself may have played a substantive role in lowering mortality rates. This doesn’t mean that we shouldn’t be concerned about a hypothetically dangerous mutation, but the delta variant probably isn’t it.

In the past few days, headlines have pivoted to (I kid thee not) a variant of the delta variant, which they’re calling “delta plus”. While I don’t mind the change from regional names to the more classically grounded use of Greek letters, delta plus sounds a lot more like a frequent flier rewards program than it does a pandemic disease. So far, there’s not enough known about the strain to posit whether it’s any more or less dangerous than any other strain of COVID, including the regular old factory default delta variant. The safest thing to do is probably get used to this sort of news and maintain caution and preventative measures until things resolve with some finality, but when that day will come is, at best, anyone’s guess. There will be many, many more strains appearing as our data collection methods improve and agencies continue to cooperate and share information, and while it’s possible one of them might herald a more serious evaluation, it’s not worth losing any sleep over at this point. If you find yourself suffering from anxiety related to COVID, that is a much more concrete threat to your health than any variant strain has proven to be. Talk to your health care provider if you have concerns, and encourage those around you to do the same. A little caution goes a long way, but so does a little fun.