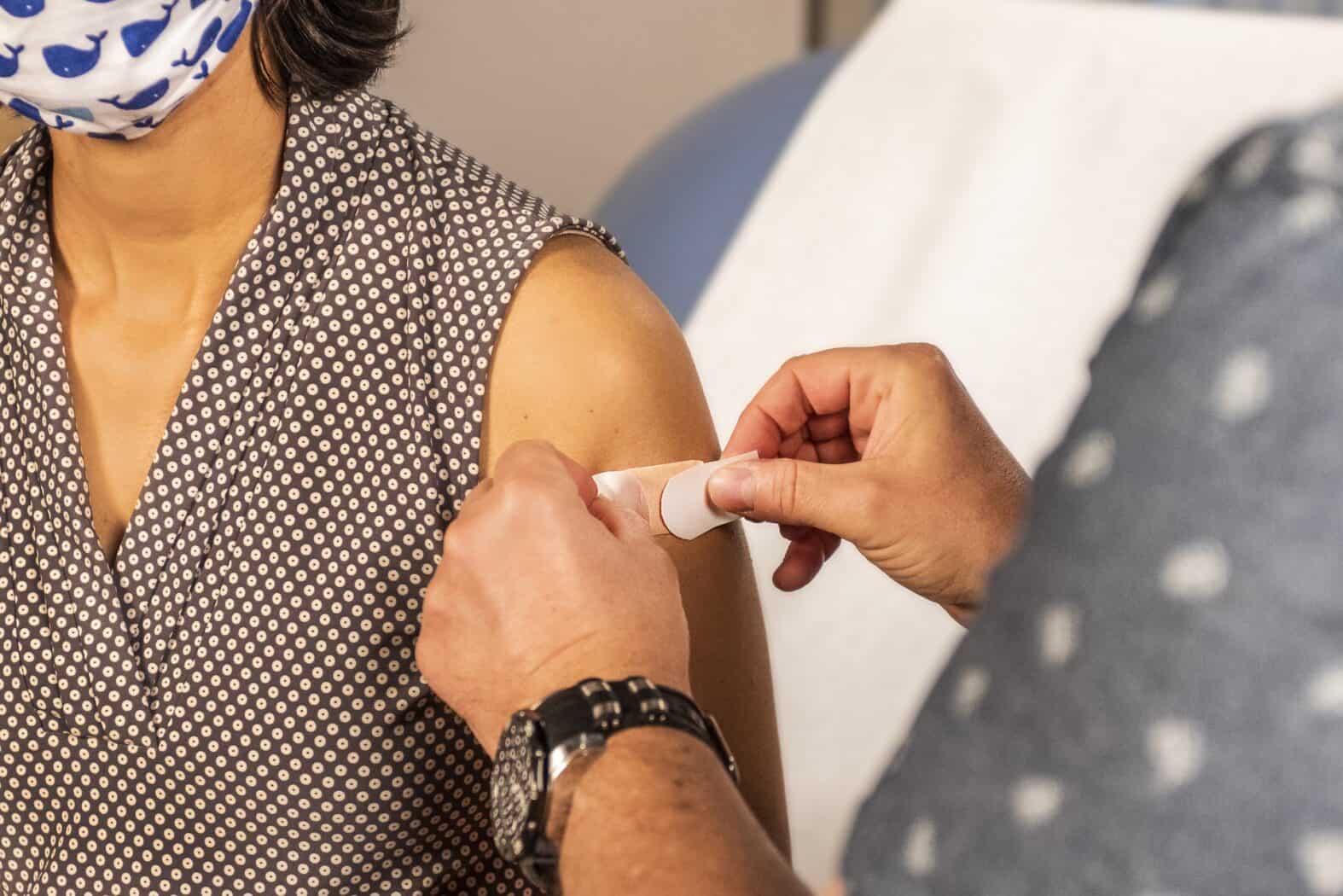 Published in the Humboldt Independent on February 23rd, 2021

Scariest among the recent COVID-19 updates is the revelation that we might be facing another seven years of COVID-19 updates. Not necessarily in the United States, but globally speaking, that is the estimate currently being floated by several think tanks working on just how long it will take to vaccinate the 75% of the world’s population needed to “end” the pandemic. The pace at which individual nations reach this goal may vary: Israel is due to get there in a few months, thanks to a very aggressive vaccination program. The United States should be there a year from now if everything goes according to plan, although these estimates will likely shift over time. In America, it seems like a distinct possibility that we might be returning to something more closely resembling normal in about a year’s time. Maybe even without masks.

For much of the rest of the planet, in particular the so-called developing world, things do not look quite so cheerful. In particular, China has a very long road ahead, largely a consequence of its enormous population, and poorer nations face an even greater struggle to afford and implement vaccination on a large enough scale to contribute to a global effort. Along with several nations in the EU including Norway, India has already committed to “parallel” vaccination efforts, donating one dose of vaccine to a developing nation for each dose it administers to its own population. While it’s assumed that other wealthy nations will follow suit, it will take more than the generosity of a few states to address the elephantine disparity precipitating such necessities. It’s certainly possible to talk about COVID-19 without discussing global economics; it’s just more than a little irresponsible.

Because remember, this isn’t just a conversation between governments, but between those perennial exemplars of human decency: the pharmaceutical corporations. Those nations who can’t afford vaccines typically don’t get vaccines, and with more and more contagious strains emerging even in developed nations, one wonders how much longer these companies will be able to have their moral cake and eat it too. Obviously, vaccines aren’t free to produce, research, or distribute. Still, if economic politics lead to COVID-19 amusing itself with the less-fortunate populations of the world, we risk conjuring up the vaccine-resistant strains, which could send even the privileged back to the drawing board. In fact, Humboldt County’s own nursing home in Eureka was the locus for an entirely new strain of COVID-19, just in case this wasn’t hitting close enough to home.

End of a pandemic

Hunker down, stay as connected to your loved ones as you possibly can, and don’t keep looking at the calendar.

But what really marks the “end” of a pandemic? When the media and newspaper columnists have to think of something else to crow about? When the numbers are down far enough? The idea that COVID-19 will eventually give up and go home has been substantively debunked, and the odds of eliminating the virus entirely are almost non-existent. We’ve only ever managed a feat like that with smallpox, and without serious advancements, there’s never going to be a point when we’re completely in the clear. Much like the conventional flu, the best we can do may be to adjust to annual vaccines and the eventuality of layered mitigation (masks, distance, etc.) as needed to combat flare-ups.

Rather than wondering when things will magically return to normal, it might be better to start thinking about how to handle the way things are. Pretty much every cavalier, arrogant, or dismissive attitude towards COVID-19 has been debunked over the past year, and more than ever it seems like the healthiest choice is the one that eliminates the most risk. That we have generations of Americans for whom widespread disease is anything but normal is a reminder of how far we’ve come in the age of modern medicine. And while I’m eager to be proven wrong, the best thing to do with the information we’ve got at this point is the very same thing we’ve been doing: hunker down, stay as connected to your loved ones as you possibly can, and don’t keep looking at the calendar.

Previous article Use It or Lose It, Part 2
Next article You Mite Like to Know…