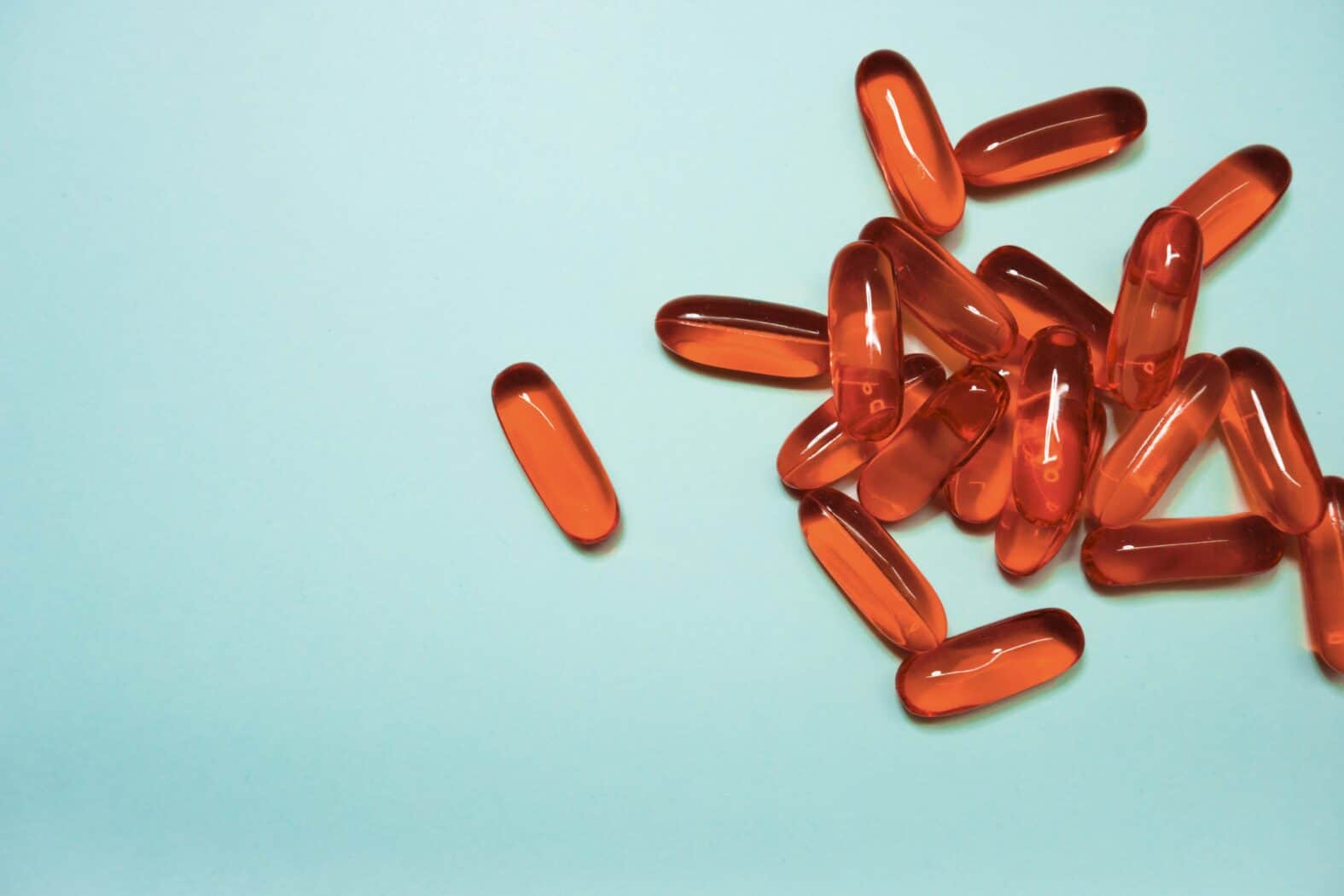 Photo by Leohoho on Unsplash

Published in the Humboldt Independent on November 23, 2021

At long last, pharmaceutical leviathan Pfizer has come up with a pill whose name is ugly enough to terrify the disease it’s meant to fight: COVID-19, meet Paxlovid. While I would never question the enlightened and auspicious magnates at Pfizer, I do question the sanity of whoever comes up with these names. In any case, we should not judge little Paxlovid by the strange name his parents gave him, but by the content of his label.

…much easier to administer than the earlier attempts at COVID-specific treatments.

What is this COVID treatment pill, what is it supposed to do, and what makes it different from the other treatments that have been used across the world since the pandemic began? Paxlovid is a combination of two ingredients: an antiviral drug called ritonavir, and the even more lovingly-branded PF-07321332. We’re going to call him “Mr. P” for the rest of this article in the interest of our collective mental health. His job is to basically work as a COVID-sized protective layer, preventing the virus from reproducing, and the ritonavir is there to make that horrifying task a little more palatable and keep him in the bloodstream a little longer before he starts muttering about unionizing. Ritonavir is used in this sort of sidekick capacity with other drugs to treat things like HIV and Hepatitis C and seems fairly well-vetted. The other part, Mr. P, was tailor-made for COVID-19, and is currently being inspected by the feds to make sure he’s safe for the general public.

Mr. P was making news because he could be put into pill form, making it much easier to administer than the earlier attempts at COVID-specific treatments. Partnered with ritonavir under the Paxlovid brand, he was touting an 89% reduction in risk for those treated, meaning that 99% of those who took the pill in a trial avoided hospitalization, compared to the 93% of those who didn’t. Furthermore, nobody who took Paxlovid died. Although hospitalizations have so far avoided the dramatic autumn spike of last year, having a quick treatment around if hospitals start to get overwhelmed might just be the perfect holiday gift for healthcare workers and patients alike.

Where is Paxlovid available?

This pill is something to take if you get COVID-19, not as a replacement for a vaccine.

In a strangely charitable move, Pfizer’s Paxlovid is going to be sold at lower prices to poorer countries, but not ALL poorer countries. Furthermore, some countries will be granted permission from Pfizer to buy the formula for Paxlovid from a United Nations-based non-profit and make the pill themselves. But again, certain countries will be excluded, for reasons which could only be political.

Whatever the case, the consensus seems to be that anything that helps those who can’t or won’t get the shot for whatever reason is a good thing. And to be clear, this pill is something to take if you get COVID-19, not as a replacement for a vaccine. It’s only for people who’ve actually got COVID, and then only after it gets FDA approval. It is likely to have the largest impact on those most vulnerable to the virus, including the unvaccinated – both those who choose not to get the shot and the millions of people around the world who can’t get one yet. The U.S. is ready to pull the trigger and drop $5.3 billion into Pfizer’s pocket for Paxlovid, should it get approved, and considers this type of medicine a valuable weapon against the pandemic.

We will likely see additional treatment pills and medicines popping up in the future as more research and development transitions into reality. Molnupiravir (couldn’t make this stuff up if I tried) is an offering from Merck, another pharmaceutical company, and pending government approval, the U.S. is on board for 3.1 million doses. As long as there’s emergency regulations in place, we’ll likely continue to see more medications pushed through to market in the months to come.