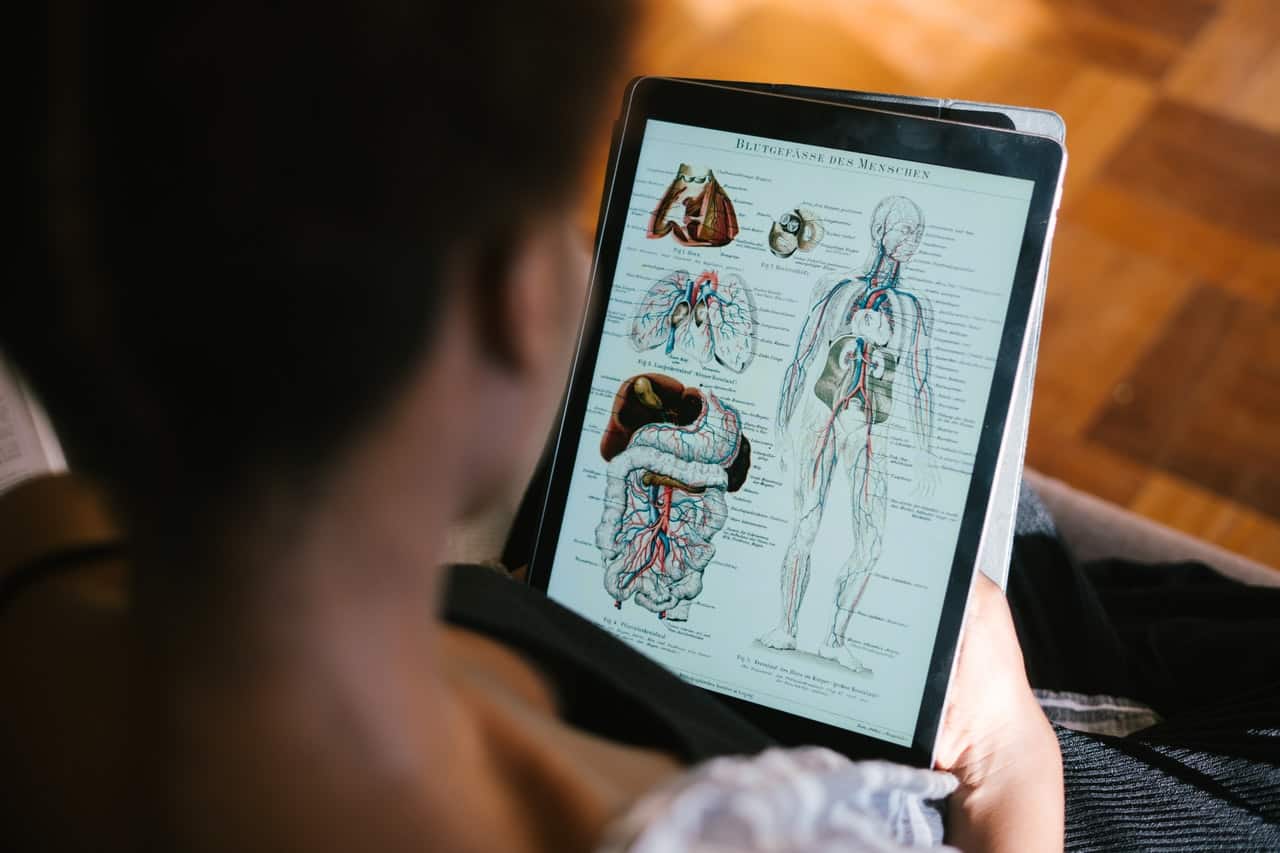 Tour of the Organ Body, Part 5: Love is a Many-Splenic Thing

Photo by RF._.studio from Pexels

The spleen is a purplish, 4-5 inch long, roughly fist-shaped abdominal organ, sitting to the left of the stomach, attached to the left kidney by a ligament, and just within the lower-left rib basket.

In ancient Greek and medieval medicine, the spleen was considered crucial to the making of black bile, one of four “humours” necessary to keeping the body in balance. If the spleen over-produced, one’s demeanor became dark and angry, but if it functioned properly, the bile was cleansed, rendering one healthy and light-hearted. We still see the English word “splenic” used to describe someone as bad-tempered.

Is the spleen overrated?

While you can actually live without a spleen, a damaged one can cause life-threatening problems.

The spleen’s perhaps overrated importance continued until the discovery of disease-causing bacteria in the late 19th century, at which point its vitality came into question. Perhaps its vulnerability to trauma from the outside and disease from the inside contributed to its inflated importance because while you can actually live without a spleen, a damaged one can cause life-threatening problems.

During fetal development, the spleen manufactures red blood cells but then hands that job off to the bone marrow once a baby is born. Then the spleen takes on the job of filtering and sorting old red blood cells as well as platelets, recycling the iron for the making of new cells. It turns out the body can deal with the extra red blood cells without the spleen’s intervention, and because of this the spleen was deemed unnecessary to survival, so a badly injured one was often simply removed after a trauma. This practice continued well into the 20th century.

The spleen and our immune system

But medicine learned more about the spleen’s contribution to health when its role in the immune system was realized. As blood is filtered through the spleen, it is slowed down and the spleen is able to make the correct antibodies for fighting specific bacteria detected in the blood. The ones that cause pneumonia, meningitis, and sepsis are among those the spleen can detect and fight.

The spleen produces and stores two types of white blood cells called macrophages and lymphocytes that are used to ward off infection. Macrophages specialize in engulfing and digesting cellular debris, pathogens, and foreign substances. Lymphocytes are further divided into T cells and B cells and if some of this vocabulary is starting to sound vaguely familiar it is because all of these cells are involved in the immune response to Covid-19.

One of the spleen’s unique abilities is to make more of itself when injured.

You can, in fact, live without a spleen, and while those who have undergone a splenectomy are not at higher risk for contracting the disease, being without a spleen does seem to correlate to a higher rate of hospitalization and death from Covid-19.

One of the spleen’s unique abilities is to make more of itself when injured. In a process called splenosis, spleen cells that scatter throughout the abdomen when a spleen is injured attach themselves to places rich in blood vessels and grow into splenunculi, or tiny little spleens. Almost 20 percent of people have splenunculi. Doctors have sometimes attempted a procedure in which, after a splenectomy (removal of the spleen), healthy spleen cells are scattered in the abdomen in the hopes of preventing post-operative sepsis. Some studies have shown that splenunculi can fulfill some of the original’s spleen’s function.

Other than damage from an outside trauma, the spleen has some susceptibilities to disease that belie its dispensability. Diseases that overwork the spleen, either by breaking down red blood cells more quickly than the spleen can process them or infections the spleen is not strong enough to prevail over can make the spleen enlarged and unhealthy. Not necessarily symptomatic at first, an enlarged spleen’s functions go awry, and eventually pain in the upper left abdomen, sometimes spreading to the left arm will signal a problem.

Cancers such as lymphoma, leukemia, and Hodgkin’s disease damage the spleen, as do liver diseases, blood clots, and certain types of anemia. See your provider if you have persistent upper left abdominal pain, strain in the area when breathing, or a sense of fullness not related to eating.

Keeping a healthy spleen healthy is a matter of doing a lot of the things we’re doing anyway to prevent Covid infection: discouraging agents of disease from penetrating our personal ramparts. Perhaps a happy side-effect of all this handwashing and mask-wearing is that our spleens will enjoy a holiday while the rest of us also remains infection-free.