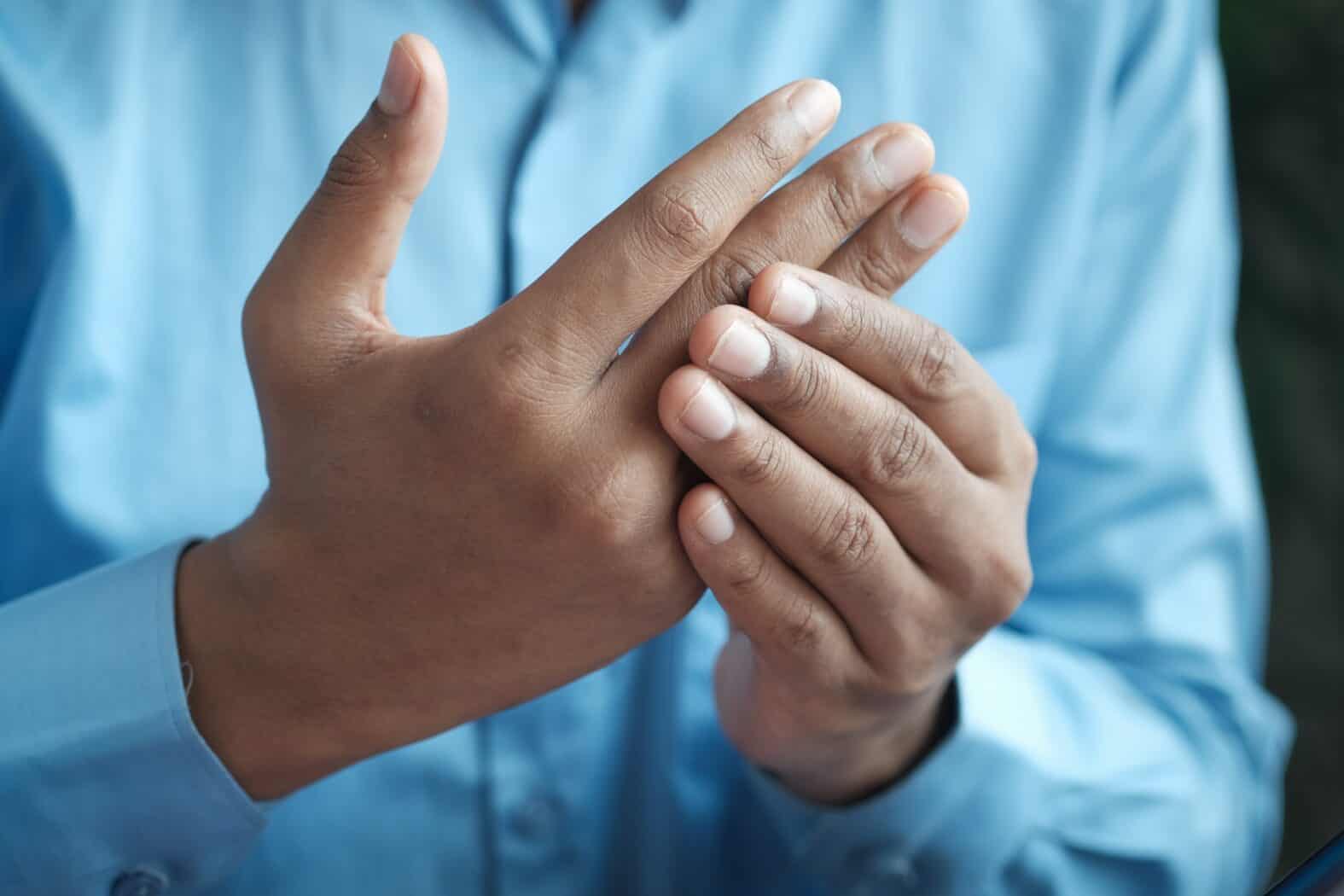 Photo by Towfiqu barbhuiya on Unsplash

Over the past 100 years or so the medical world has gone from vehemently denying the possibility that the body’s immune system could turn on itself, to cataloging as many as 80 autoimmune disorders.

Horror autotoxicus was the name given by German Nobel Prize-winning immunologist Paul Ehrlich for his theory that an organism’s antibodies could not mistake its own tissues for those of a foreign invader. Because of Ehrich’s status in the world of science and medicine, experiments occurring around the same time were swept aside and ignored even though they were beginning to show that in fact, antibodies do attack the tissues of their own organism.

It took until the late 1950s for enough evidence to be collected to finally overthrow Ehrlich’s errant thinking, and it was Hashimoto’s disease that became the first identified autoimmune condition in humans.

Symptoms tend to come and go in periods of flare and remission.

Over the next few decades, more and more conditions that shared the symptom of inflammation with no apparent cause became categorized as autoimmune.

Autoimmune disorders have an uncertain origin, but there may be a genetic predisposition to susceptibility to environmental triggers, that cause the immune system to turn on itself. These disorders can affect any part of the body and symptoms tend to come and go in periods of flare and remission.

Recently, as explained in a study published in February 2022 and conducted by researchers at the Washington School of Medicine in St. Louis, it was discovered that a herpes virus has the capacity to disrupt the ability of the thymus gland to weed out self-destructive t-cells, allowing the damaging t-cells to manifest disease elsewhere in the body, as much as months after an initial infection has been seemingly resolved.

In humans, it is suspected that roseolovirus, a member of the herpes family and a common infection most of us get and get over before we even get to kindergarten, may be the culprit in subverting the thymus’ function as an eliminator of destructive t-cells. More studies will follow in an attempt to understand why roseolovirus triggers an organism-wide autoimmune response in some bodies while the majority of us remain unaffected.

Estimates of the number of Americans suffering from autoimmune disease range from 24 million to as many as 50 million, with women of child-bearing age the most commonly afflicted. These disorders have been steadily increasing over the past 50 years, giving rise to theories that a degrading environment, an inflammation-causing “western” diet, and even our modern lack of exposure to a normal selection of environmental germs create the self-destructive immune response.

Stress reduction can be helpful, as well as an anti-inflammatory diet.

Many of these conditions present with similar symptoms, depending on where in the body the assault is occurring. The common symptoms include general malaise, achy joints, skin rash, low-grade fever, and fatigue. In affected areas, there is often tissue damage and abnormal organ growth and function.

Treatments also tend to be similar for some of the diseases, with non-steroidal anti-inflammatories and immunosuppressant drugs commonly used. Stress reduction can be helpful, as well as an anti-inflammatory diet. While there is no cure for these conditions, treatments and a healthy lifestyle can keep flares at bay and give patients more time in remission.

See your provider if you experience the symptoms mentioned above. A blood test known as an “antinuclear antibody test” can determine whether you are having an autoimmune response, but further studies will be needed to determine which specific disorder you may have.

There is some evidence to suggest that some forms of cancer are more common in those suffering from autoimmune disease.

With many of the triggers for autoimmune disorders running rampant in our modern lifestyle, almost anyone is at risk of developing one of the 80 disorders that could severely impact quality of life and health. Stress, diet, lack of sleep, sedentary lifestyle, and smoking can all contribute to the potential to develop one of these incurable and sometimes life-threatening diseases.

As impossible as Paul Ehrlich and his horror autotoxicus theory once held autoimmunity to be, it is definitely with us now, and it is growing fast in our population. Because we are all in this together, let’s help each other manage our stress levels and cultivate healthy habits that soothe the nervous system and keep the immune system focused on the right enemies.