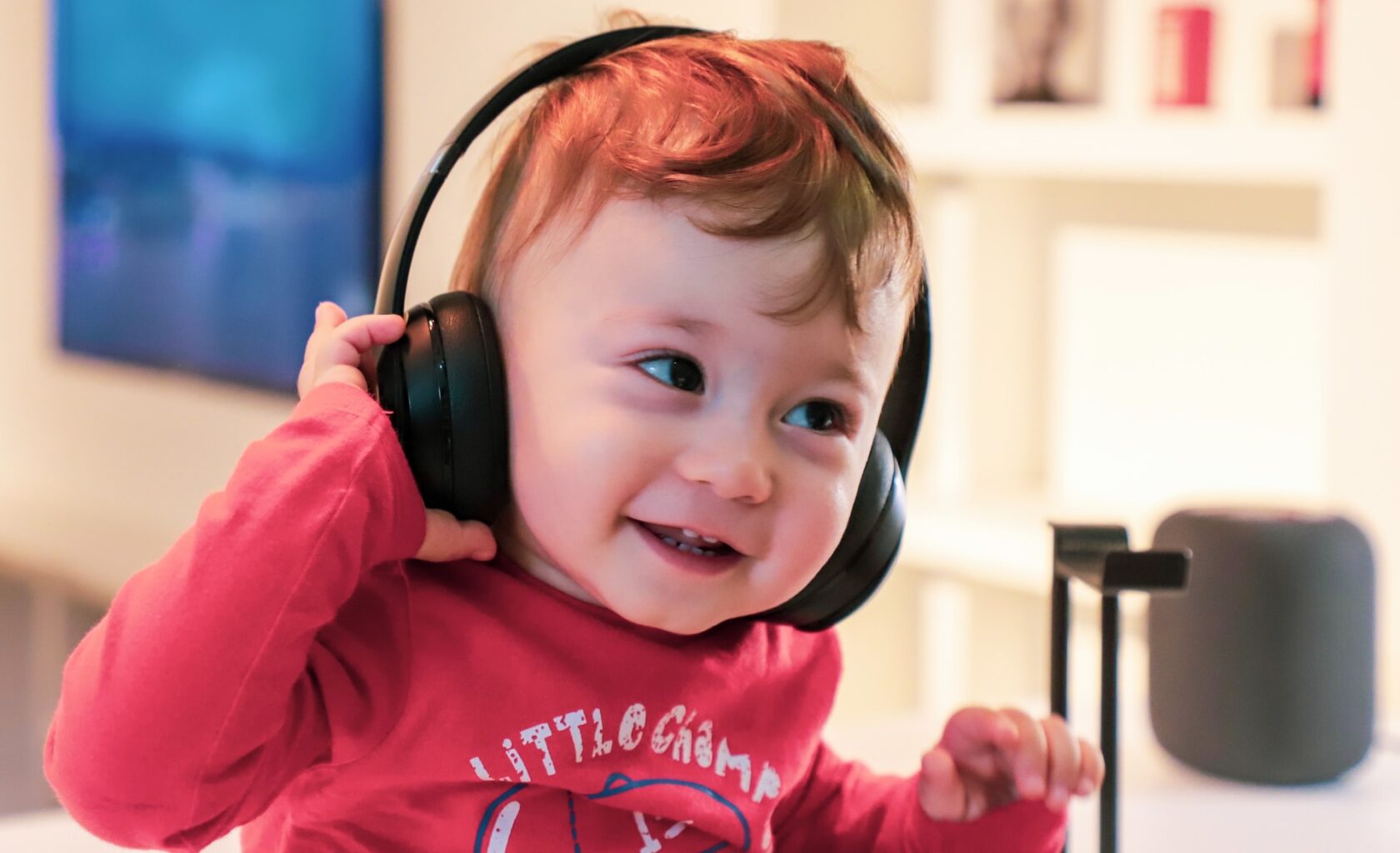 Stay Tuned: Music is Good for You

Photo by Alireza Attari on Unsplash

It’s not really surprising that music has positive health benefits. After all, pretty much everyone likes at least some kind of music, and liking things and being happy is of course deeply tied to both mental and physical health. Fair enough. However, music may have a deeper and more significant relationship with the development and health of our species, one which is hinted at by a growing understanding of how the elements of music and our musical experiences affect us – and why.

Music might be an older human tradition and evolutionary tool than language itself.

The first musical instrument most of us have any experience with sits right under our noses and sometimes has food in it. The ability to sing as humans sing has been linked to the evolution of the kind of fine muscle control required for speech, meaning that music might be an older human tradition and evolutionary tool than language itself. Because of how expensive record players were back in the Neolithic, most folks had to make do with what (and who) they had at home, and given how little there was to do once the sun went down, we can assume there were a lot of singalongs around those early campfires. Music has a similar, pre-linguistic role in the evolution of the individual human as well. Infants almost universally respond positively to music, and studies have related musical exposure in infancy to healthy development of the brain, specifically the auditory cortex and the prefrontal cortex.

Without formal instruction, most children have an almost supernatural ability to learn languages spoken to and around them, and all languages contain varying tonal elements which convey emphasis, emotion, and sometimes even the meaning of a word. Babies and children have evolved to be extraordinarily receptive to emotional and informational language, out of both the instinctive need to ask for things at the grocery store, and as a consequence of eventually having to speak with other humans about survival and reproduction and such. The early tonal expressions of infants, often a response to similar cues from mom or dad, help lay the foundation for the tools which that same infant will one day use to talk themselves out of a speeding ticket.

Young and old alike can enjoy the health benefits that come with performing music, whether for your community, your friends, your cat, or just for yourself. Aside from the fact that singing and playing instruments can be quite the workout for your lungs and muscles, it’s your neurons that really feel the burn, as musicianship is an excellent form of brain exercise. While this gets you the best gains in your early life, it’s never too late to get started: music can also keep you sharp as you start to get older. Studies have shown that seniors who learned to play a new instrument demonstrated improvements in not only memory and cognitive function but in planning and information processing. I for one plan to begin my trumpet lessons shortly after they check me into the retirement home.

Simply listening to music we enjoy can have tangible benefits on our mood.

Musical therapy encompasses a variety of mental and physical health disciplines and usually takes either a receptive or active form. Receptive musical therapy includes the experience of listening to and responding to music, whereas active musical therapy involves the patient making the music themselves. Both physical and mental therapies can incorporate musical elements, actively or receptively. Simply listening to music we enjoy can have tangible benefits on our mood and has been shown to reduce cortisol levels, and musical therapy has been used to treat everything from nerve damage and addiction to dementia, depression, and anxiety. Music shared with one’s family, friends, or community has long helped to solidify a healthy cultural identity and sense of belonging, some of the same deficits reported by many who struggle with mental health. Such practices are hypothesized to be one of the earliest forms of mental health care or group therapy – again, perhaps even predating language. Furthermore, music has been able to help treat neurological disorders affecting movement through a process known as rhythmic entrainment, which describes how the perception of a continuous and predictable rhythmic pulse (a beat) can help coax a rehabilitating brain or body into motion once again. Rhythmic entrainment has been shown to be impactful for some stroke victims as well as children suffering from cerebral palsy.