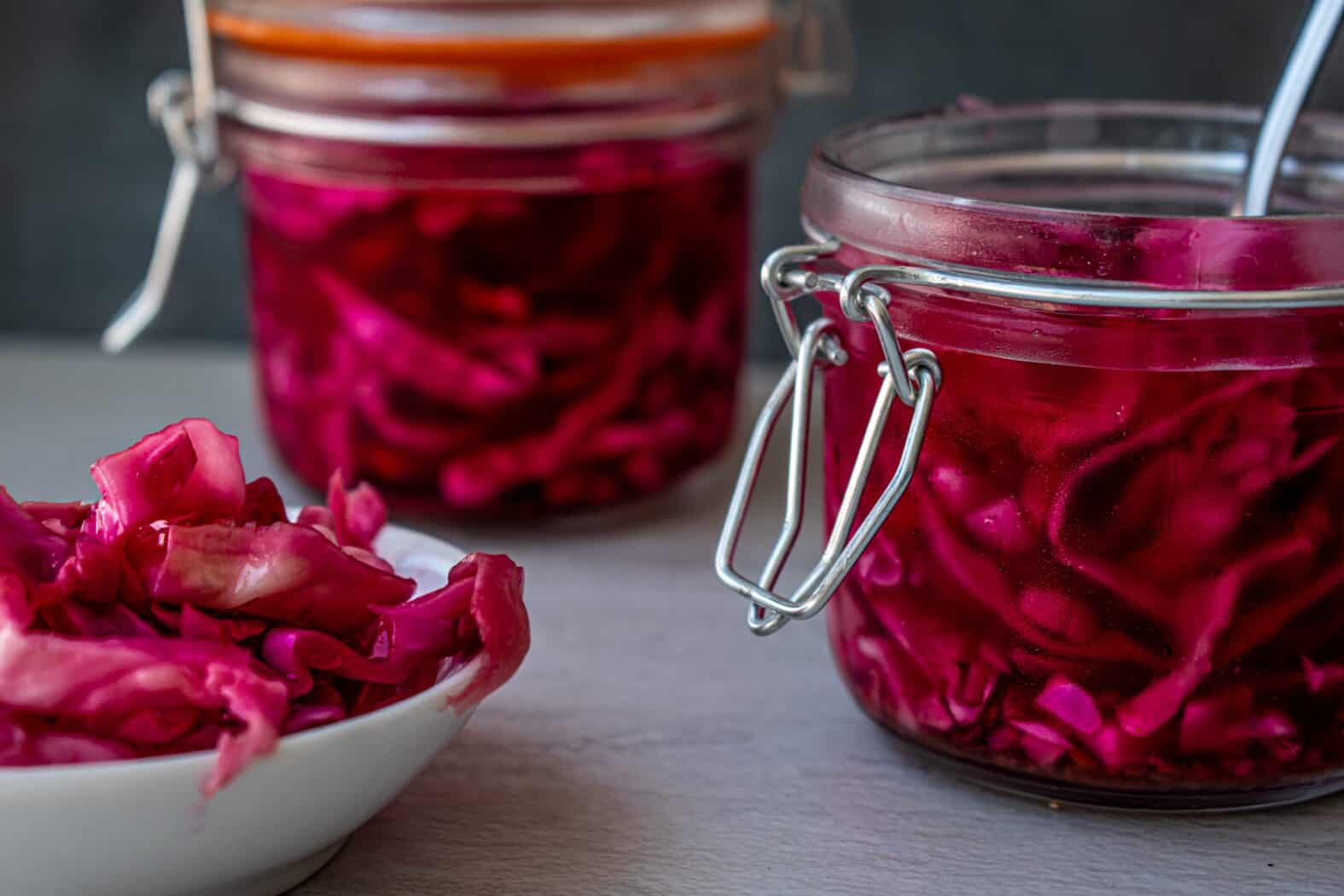 Photo by The Matter of Food on Unsplash

While many anthropologists will point to the development of agriculture and language as the most critical steps in humanity’s climb to the top of the food chain, more and more academics are beginning to acknowledge that these technologies were largely invented as a means to facilitate the greatest achievement of our species: the creation of pickles and fermented foods.

Pickled and fermented foods are common in almost every cuisine on Earth, both because they are delicious and easy to store for long periods. Almost every nation or culture has its own variety of pickled or fermented something or other, such as mangos in India, lemons in Morocco, or ginger or soybeans from Japan. Sauerkraut allegedly has roots in China, where it was fed to laborers toiling on the construction of the Great Wall. Genghis Khan may have been the one responsible for bringing Sauerkraut to the west, as the dish was adopted by the Mongols for its long shelf life and beneficial nutrients.

“There’s plenty of overlap…but fermented and pickled foods are not the same thing.”

Before we get much further, some important distinctions: pickling and fermenting are not the same thing. Fermented foods (not drinks, that’s another topic) can be made by simply adding salt to fruit or vegetables, which allows the native bacteria to suppress any invaders that would cause the food to spoil. As these bacteria do their job, they leave behind a sour-tasting acid which in turn becomes a natural preservative. Pickles, on the other hand, are soaked directly in an already sour acidic and/or fermented liquid such as vinegar, and are not directly involved in the creation of that liquid. There’s plenty of overlap in terms of ingredients, methods, and even health benefits, but fermented and pickled foods are not the same thing. They are, however, both delicious.

Yogurts, cheeses, and even sourdough bread are all products of fermentation, along with sauerkraut, kim chi, kombucha, tempeh, and escabeche. Fermented foods are best known for the probiotics created by the lactobacillus bacteria. Probiotics are excellent for balancing the body’s microbiome and have been linked to a reduction in anxiety and depression. There is also research that a probiotic rich diet can help with tooth decay, diabetes, allergies, urinary tract infections, and can even help fight off some kinds of cancer.

Pickles on their own are a decent source of potassium, calcium, and vitamins K, C, and A, but the nutritive value of a pickle largely depends on the brine it was pickled within. This is where some of the confusion between pickling and fermenting comes from: many pickles are pickled in fermented brine. While they don’t get fermented themselves, these pickles do pick up some probiotics through the brining process, as such can be a good nutritional supplement – just watch your sodium intake.

Give it a try!

“…you can easily make your own pickles…and whatever other herbs and spices you’d like to try.”

If you’re familiar with boiling and canning procedures, you can easily make your own pickles with cucumbers (or carrots, or beets, or anything else you’d like to try), canning or pickling salt, dill, garlic, horseradish, and whatever other herbs and spices you’d like to try. After sealing the jars, let your pickles sit for a few weeks in a cool, dark place before you enjoy them. Sauerkraut is even easier: mix cabbage and salt until the cabbage reaches the consistency of coleslaw, plop this mix in a jar, weigh down the cabbage with a smaller jar so it doesn’t float in the liquid it will create, cover the whole thing with a cheesecloth, and forget about it for a few days. You can let your sauerkraut ferment for ten days or longer if you like, and if it’s not creating enough liquid on its own, you can add a teaspoon of salt in a cup of water until the cabbage is submerged.