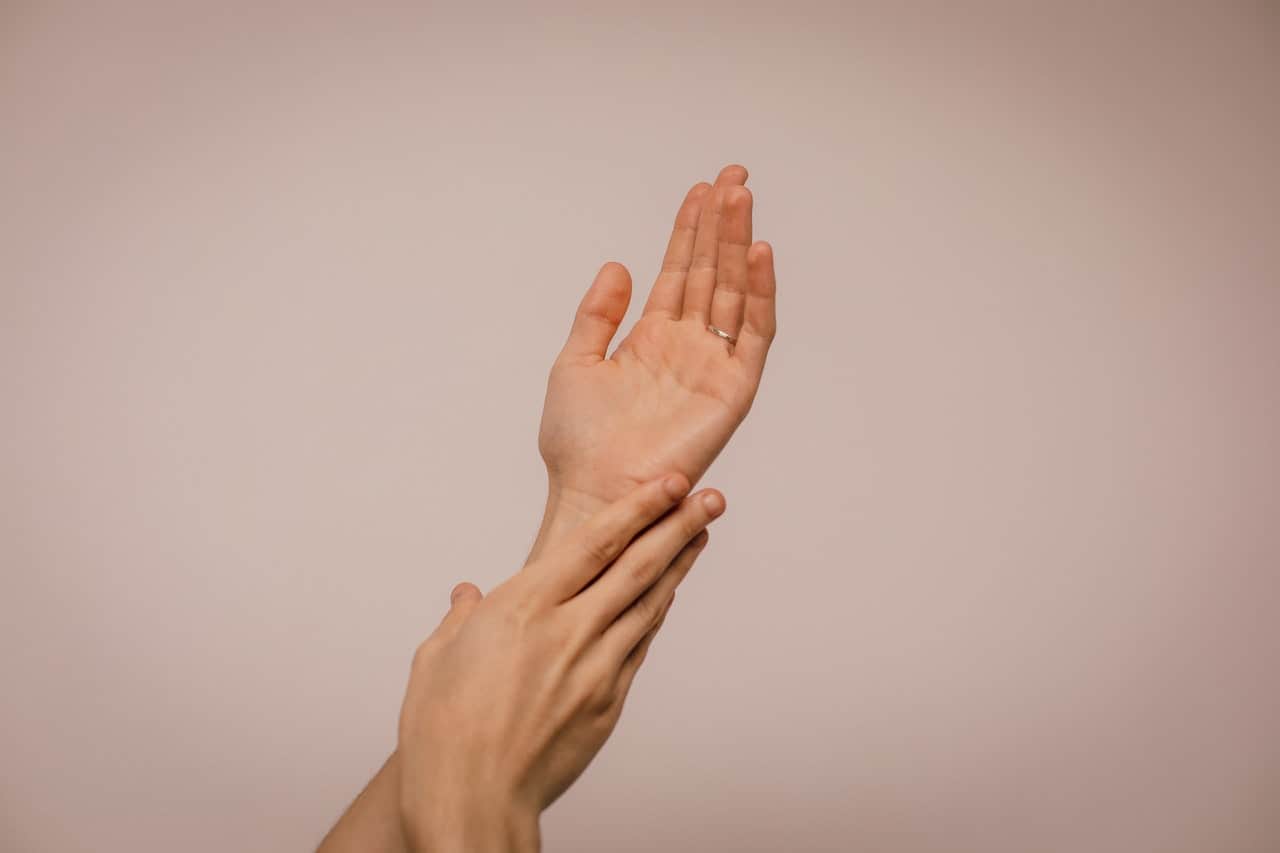 Skin in the Game

The human skin is a multi-layered organ that covers almost the entire body. The related parts of the so-called integumentary system are the hair, nails and glands producing sweat and oil. The average human’s skin would be about 20 square feet in size. The primary function of the skin is protection of the inner body from microbes and the elements, but it also is involved in the immune system, synthesizes vitamin D, prevents moisture loss, and allows for sensations such as pressure and temperature, itchiness and tingle, caress and cat-scratch.

There are three basic layers to the skin, each with its own unique functions.

The epidermis is the outermost layer. It can be hairy or smooth, and its surface is constantly being replaced as cells move to the surface to be shed. We shed about 600,000 skin cells an hour, which makes about 1.5 pounds of skin a year. Because the skin is vulnerable to infection by pretty much anything it rubs up against, shedding is a kind of immunity enhancement along with the skin itself, fungus, bacteria, viruses, toxins, and other deplorables are carried away. Besides producing and shedding cells, the epidermis is responsible for making pigment which, depending on the color of that pigment, provides a little or a lot of protection against UV damage from sunlight. It is in the epidermis that Vitamin D is synthesized, the amount varying depending on pigment and latitude of one’s neighborhood.

Beneath the epidermis lies the dermis. The dermis is a happening place where the hair follicles reside as well as the glands that produce oil and sweat. Goosebumps that arise from a chill occur when the arrector pili muscles, one each at the base of each hair follicle, contract all at once, causing the hair to stand straight up. This is a holdover from more hirsute times in evolution and has no insulative capacity in modern humans, but it still does produce loft and insulation in densely furred creatures. Today, goosebumps in humans are more often associated with emotion than with temperature and anything from a certain piece of music to a sudden feeling of joy, or even a potent memory, can cause goosebumps, which are often accompanied by other signs of a stimulated nervous system such as increased heart rate or shallow breath.

Sebacious glands produce the skin oil known as sebum, which is secreted through a duct onto the hairs to keep them free of dust and bacteria.

Sweat glands produce sweat that is secreted onto the skin through the pores. This is a function of temperature regulation with sweat providing evaporative cooling. Beneath the dermis is the subcutaneous layer, a layer whose thickness varies depending on its location. The buttocks, for instance, have a thicker subcutaneous layer than the scalp, perhaps even more so for those of us who have been sitting at home for two years. This layer also includes fascia which is layered onto muscle in certain areas, and the subcutaneous layer is where most of the body’s fat cells abide. This is much-needed insulation for our relatively exposed and hairless surface. This is also where subcutaneous injections are given and where the low density of blood vessels lowers the chances of the needle hitting a vessel. The adipose (fat) tissue enables a slow percolation of the injected substance into the body. Fat cells in the subcutaneous layer also provide energy storage and padding.

Skin health is dependent on nutrition, adequate rest, lower stress levels, and all the other things that generally tend to promote health.

The most serious threat to health occurring on the skin is malignant melanoma, a sometimes deadly form of skin cancer. UV light, from the sun or tanning beds is a suspected cause, but other risk factors such as the presence of moles at birth, high number of moles, or irregular moles can all be warning signs. Skin color, freckles, and other factors may also contribute to risk. Your provider will be able to help you assess your risk. See them as soon as possible if you notice a change in a mole or any irregular, new, or multi-colored growth on your skin.

There is an alphabet soup of skin conditions and diseases so it can be hard to determine when to see your provider. As a rule, if a rash covers more than 10% of your body, if there is the presence of pus signaling an infection, if new scales, blisters, or bumps appear that don’t resolve on their own in a couple of weeks, or if other systemic symptoms such as fever, lethargy, pain or swelling accompany the skin issue, it’s time to drop the dime.

Vocabulary word of the week: Pruritis: Itching. Pruritis is a protective function of the nervous system managed in the skin by nerve and skin cells. Itchiness has its own special receptors, called pruriceptors which send a signal to the brain that something itches, which brings about the scratching reflex. Scratching relieves the itch by a kind of counter-irritation through stimulation of nearby touch and pain receptors. Itches with different causes require different measures of relief, and I’m sure everyone in Humboldt County has a favorite surefire poison oak-taming remedy.

Does realizing we are all in this together give you the goosebumps? Now you know why.