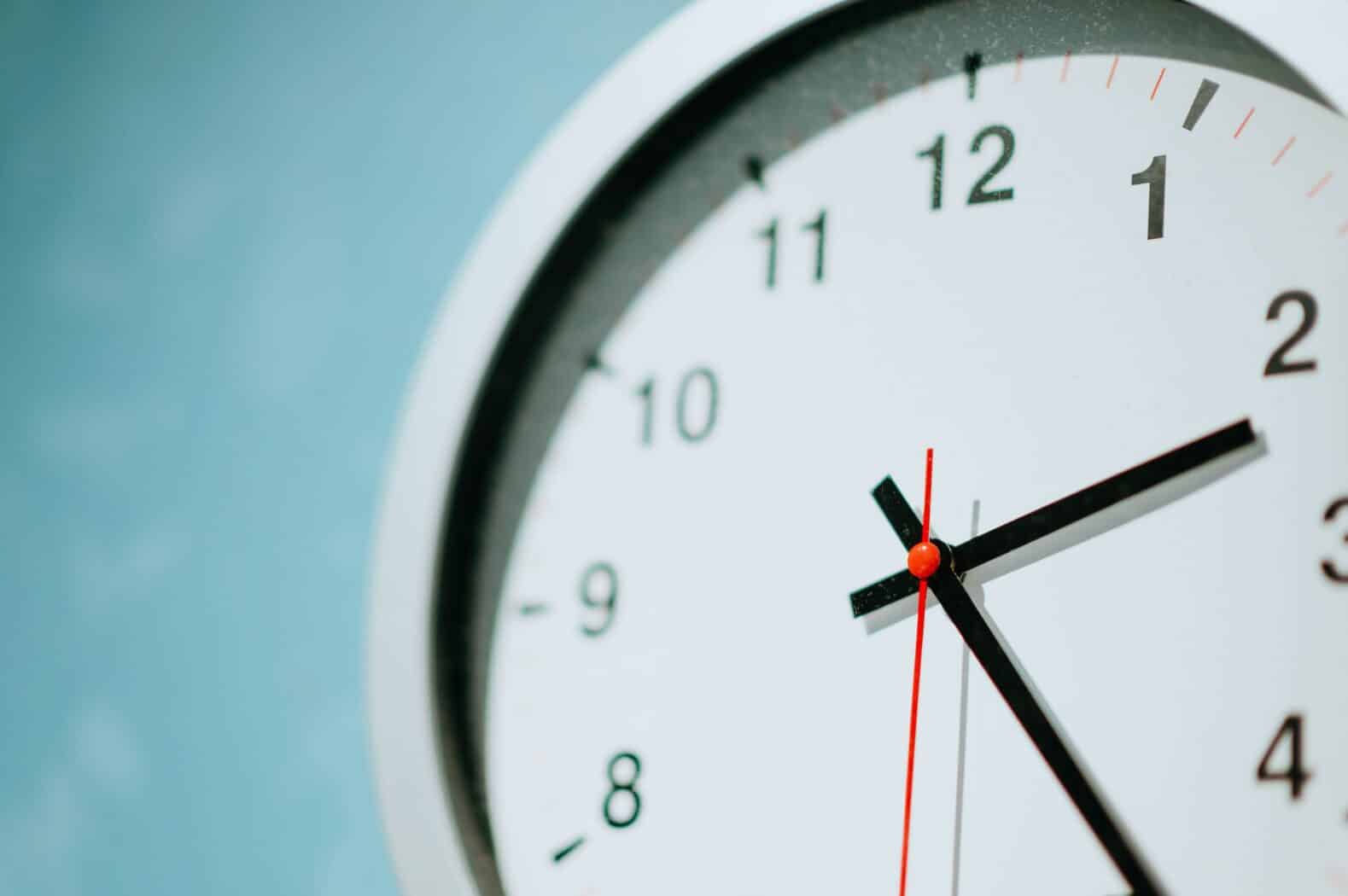 Photo by CHUTTERSNAP on Unsplash

Is intermittent fasting just the latest fad dieting idea, or is it a promising way to align with your circadian rhythm and improve brain function, as well as combat insulin resistance, inflammation, obesity, hypertension, and dyslipidemia (imbalance in levels of fats in the blood)?

Fasting through the years

Homo sapiens evolved to thrive as hunter-gatherers who went long periods without eating.

Fasting has been explored as a remedy for obesity since 1915. Nearly 100 years later, Johns Hopkins neuroscientist Mark Mattson began studying periodic fasting as a remedy for the modern habits that have us eating too much, too often, especially for our largely sedentary lives.

Mattson says that homo sapiens evolved to thrive as hunter-gatherers who went long periods without eating. This is not uncommon in many other species. The development of agriculture began to provide more steady sources of food, but it was not until modern times that overeating became the norm in the affluent populations of the world.

Steep rises in obesity, cardiovascular disease, and diabetes coincide with the mid-20th century arrival of television and processed food and the lifestyle they encourage that includes all day and late-night snacking, over-consumption of empty calories, less exercise, and sleep issues.

A few decades later the internet and smartphones arrived and the negative health and diet trends increased.

Intermittent fasting is designed to allow the body to make the metabolic switch from burning a constant feed of calories consumed throughout the day and stored as sugars to instead burning fat stores for energy. Unlike diets that use overall caloric restriction, intermittent fasting allows eating only during a limited period each day or each week. There are several plans to work with, the 16:8 plan being one of the most popular, and according to Johns Hopkins dietitian Christie Williams, it is the easiest for most people to sustain. All food must be consumed within an 8 hour period and during the other 16 hours only water and plain tea or coffee with no additives are allowed.

Another schedule is the 5:2 plan, on which food is consumed normally for 5 days and then on two days a week only one meal of about 500 calories is consumed. During periods of “normal eating”, a nutritious diet is encouraged, but the occasional slice of pizza or scoop of ice cream is not prohibited. Participants in the plans tend not to feel deprived.

Things happen during intermittent fasting that can protect organs against chronic diseases.

There are numerous studies showing a range of benefits to this style of eating. According to Mattson, “things happen during intermittent fasting that can protect organs against chronic diseases like type 2 diabetes, age-related neurodegenerative disorders, and even some cancers.”

Another study shows that intermittent fasting improves neuroplasticity, optimizing brain function. The metabolic switch caused by intermittent fasting stimulates a process called autophagy, by which cells rid themselves of unnecessary or dysfunctional components, helping to ward off devastating brain conditions such as Alzheimer’s and Parkinson’s disease.

People who stay with their plans report heightened clarity in the mind and improved moods. Even the brain-gut connection, which has been shown to lead to increased contentment, is enhanced.

Check with your primary care provider

People are trying the eating plans for a wide variety of reasons, but it is wise to check with your primary care provider to make sure it will be safe for you. The plans are not advisable for anyone under 18 and should be avoided by anyone who has ever had eating disorders or blood sugar issues. Pregnant and lactating women should not risk burning needed fat reserves. Furthermore, while many studies support positive outcomes, long-term studies have yet to be carried out, so the sustainability of the plans’ success remains uncertain.

It takes about 2-4 weeks of perseverance through the side effects of adjusting to your plan. Those effects might be strong hunger, irritability, and/or light-headedness, but once those things wear off, many people stick to their plan because they feel better, according to Mattson.

It would be hard to call any kind of fasting a fad. It has been used for purification in spiritual practices as old as civilization. The ancient Greek Docs prescribed it for many ills. And we survived pre-historic and later periods of food scarcity by being able to do without. Perhaps taking a hint from history will help bring us out of our unhealthy food fog and back to the roots of our eating patterns.