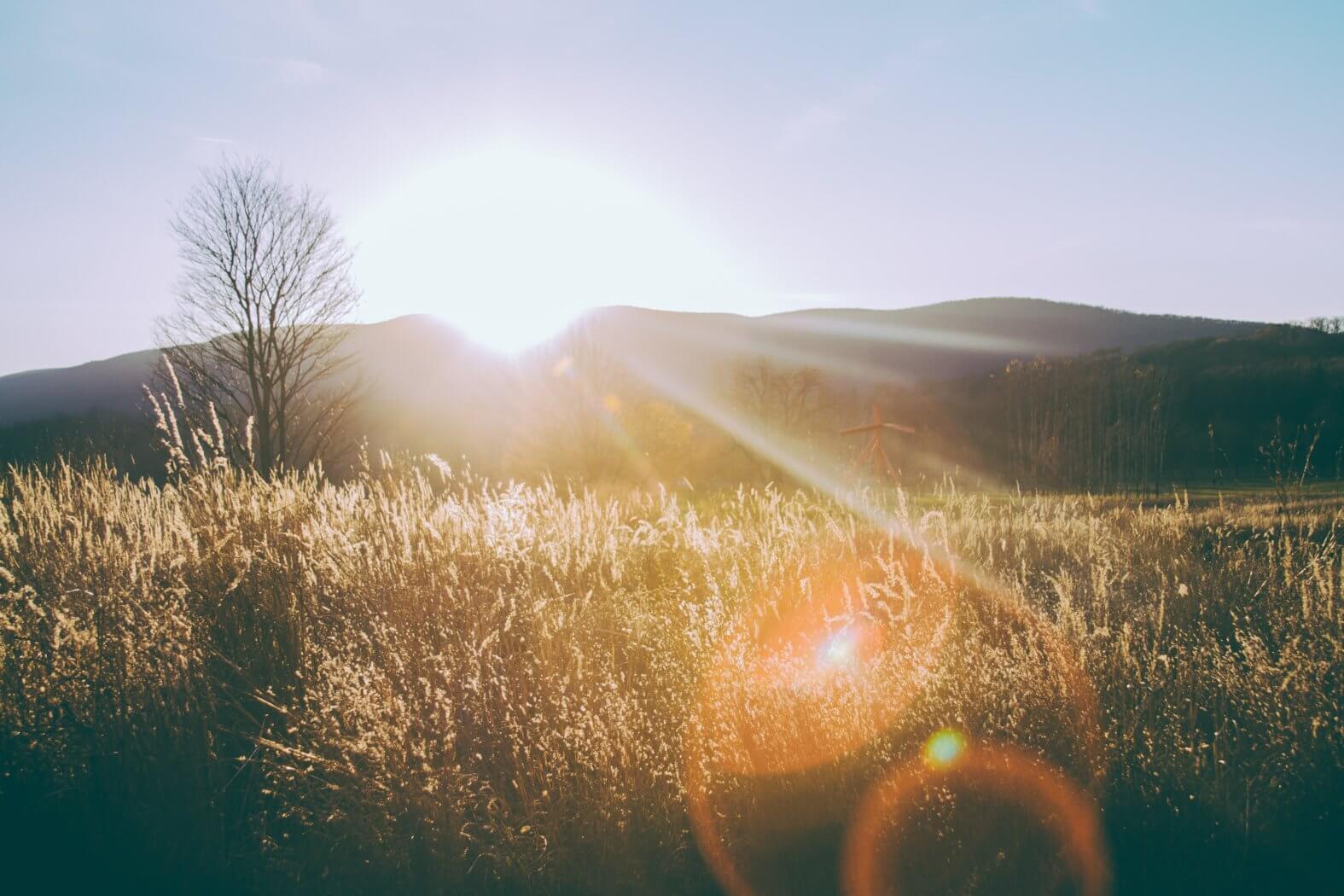 Photo by Dapo Oni on Unsplash

Ticks are arachnids, the same sort of critter as spiders. Except that ticks are horrible bloodsucking parasites who don’t build pretty webs, don’t have cute little eyes or fuzzy little feet, and don’t eat annoying or potentially harmful insects. Instead, ticks are parasites who embed themselves in the flesh of other animals and drink their blood in order to survive and grow: just another one of those things that makes you think nature might have a moody streak. While tick bites are physically unnerving and often painful, they are only dangerous to humans due to the blood-borne diseases that they sometimes carry.

According to the Centers for Disease Control, our area is home to three different types of ticks: the western black-legged tick, which is commonly known as the “deer tick”, along with the American dog tick, and the brown dog tick. All of them are terrible at parties, but deer ticks are the most dangerous to humans, as their bites are well known to transmit both Lyme disease and Anaplasmosis.

These diseases, which are the result of bacterial infection, are transmitted to humans when they are bitten by a tick who has already feasted on another infected animals. Teenage ticks called nymphs are the main source of these infections due to their relatively small size which makes detecting a bite more difficult, although adult females can transmit the infection as well. The CDC maintains that the risk of a bite causing Lyme disease is dramatically reduced if the tick is removed within the initial 24 hours. Other diseases can be transmitted in a shorter span of time.

There are many schools of thought on the treatment of Lyme, and a detailed accounting as such is beyond the scope of the article. Modern medical practices generally prescribe antibiotics which can also be effective against Anaplasmosis infection. But preventative medicine is always the best defense, and it behooves us to safeguard against the tick itself first and foremost.

Where to find them

Ticks are most abundant after the rain lets up and the sun comes out and everyone wants to go frolicking outdoors. The ticks can smell your happiness, and they will be ready. While they cannot jump, fly, or carry a bus pass, ticks are often able to find themselves a host by latching onto anything that brushes against them: like your shoes, jacket, or pants. Nymph ticks are found in low-lying vegetation, on fallen logs and among leaf litter. Older ticks pick higher vantage point such as tall grass, bushes, or young trees. They’ll grab hold of any animal that brushes by and start crawling towards an exposed area like the neck, head, or ankle, even wriggling inside clothing. If you’re outdoors certain times of the year, you’re almost guaranteed to come home with a few new friends.

When venturing out into tick country, layered clothing increases the time it takes our little stowaways to find a spot to dig in.

Wearing long sleeves and tucking your pants into your socks is not only a good means of impeding a tick’s progress, but a bold fashion statement sure to turn heads. Check your clothes inside and out after being exposed to tick habitats, as they will crawl out of the laundry hamper and hunt you down in your own home. Any holdouts can be executed by placing suspect garments in the dryer. Be sure to check yourself head to toe and back again, as ticks seem to have a cruel understanding of human anatomy and are not afraid to dine in the most embarrassing of locales. Pets should be brushed or combed to remove any ticks hitching a ride, as curious dogs and cats are more likely to venture directly into enemy territory.

Ticks may be rather horrid, but once discovered they are basically helpless. They can be seen and sometimes felt moving across the skin prior to biting, and once safely removed they can be disposed of in a manner proportional to one’s medieval inclinations. My father burns them.

If you find one

If you do suffer a tick bite, interrupting the culprit’s last meal can be a delicate process. Cathartic though it may be to bisect a tick, it’s often easy to do on accident while removing them, and blood-borne diseases can be transmitted from the severed head itself, which will need to be dug out. The longer a tick is attached, the deeper it burrows, making the head more difficult to reach and properly remove. Tweezers are recommended, as well as properly cleaning the bite area with soap and hot water.

Tick bites will normally leave a reddish mark as a part of your skin’s natural defense against these vampires. Depending on the size of the tick and the amount of time it was attached, there may also be a bump. This is a normal reaction, and not a sign of Lyme or Anaplasmosis in and of itself.

The Southern Humboldt Community Clinic in Garberville is open Monday through Friday and often has same or next day appointments available with Barbara Hayes FNP-C, Sarah Beach FNP-BC, Linda Candiotti PA-C, and Dr. Gadallah. Call (707) 923-3921 x221 to make an appointment.