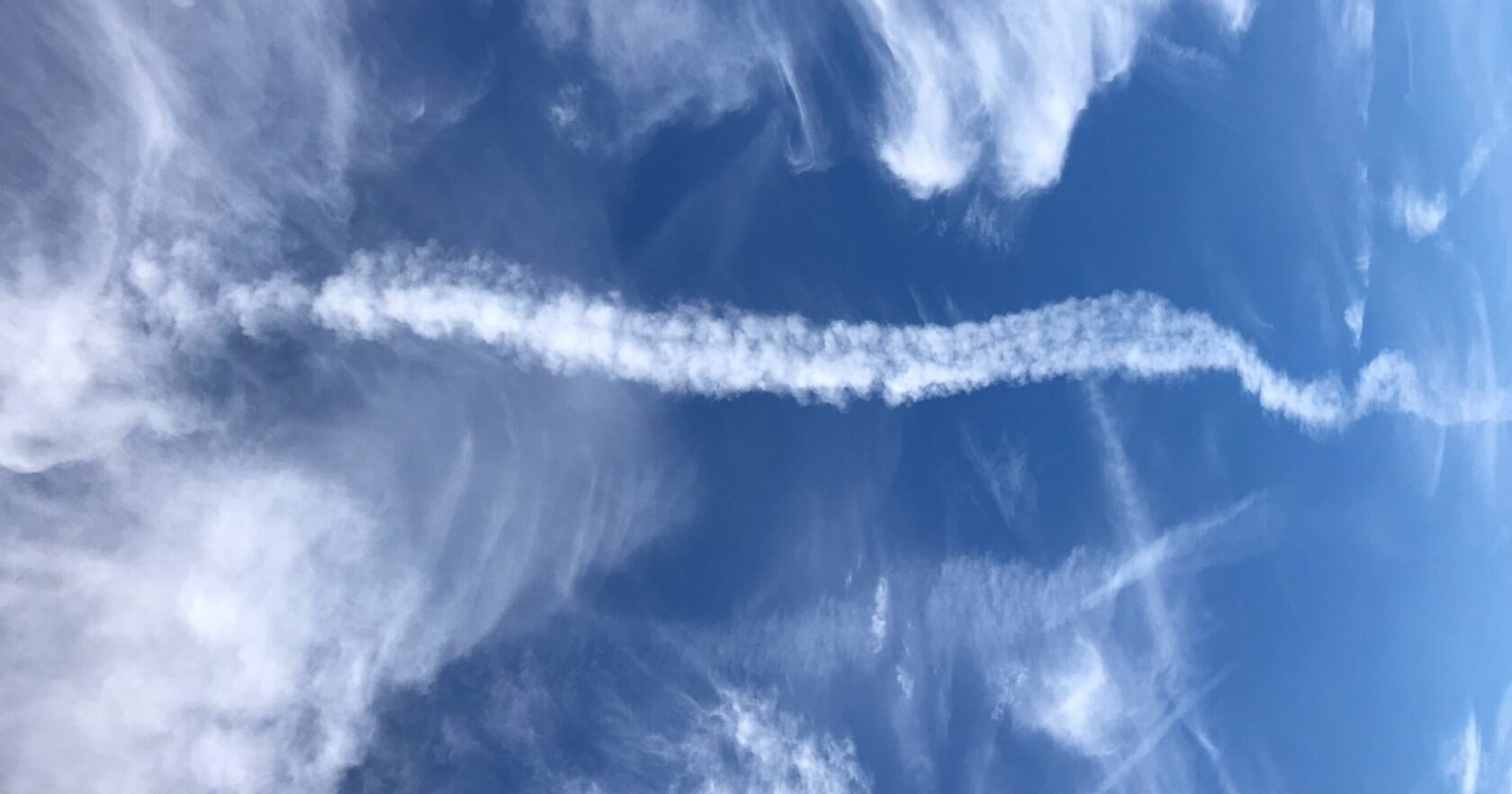 Photo by Mark Tulin from Unsplash

Published in the Humboldt Independent on September 14, 2021.

Seen from the side, the human spine is a graceful series of curves that evolved when we became bipedal and which enable us to stand buoyantly upright, a posture which, for better or worse, has given rise to more dexterous hands and more ability to make use of our big brains.

…affects 8 times as many girls as boys.

When viewed from the front or back, the normal spine appears perfectly straight, except when for a variety of reasons it doesn’t, and any deviation from that straight line of more than 10 degrees falls into the category of scoliosis.

Scoliosis can be mild or severe, can have known or unknown origins and can occur at any point in life, although it is most often detected in children. Most scoliosis is idiopathic (no known cause) and affects 8 times as many girls as boys. A parent may notice one or more signs that a child may be developing scoliosis such as one shoulder or hip higher or lower than the other, one shoulder blade protruding more than the other, an uneven waistline, or one side of the ribcage appearing more prominent than the other. At least one 2021 study indicates the more sedentary lifestyle of today’s children is an added risk factor for developing scoliosis.

At 10 degrees of curvature symptoms would likely be mild, but more severe curvatures or double curvatures can lead to major discomfort and sometimes debilitating pain.

Fortunately, a wide choice of therapeutic and surgical interventions have made the diagnosis much less ominous than it once was and most scoliosis patients are able to live full, pain-free, and active lives.

…surgery was once the only answer to recovering…

When diagnosed in a young, growing body, curves of less than 25 degrees are generally monitored throughout the growing period while various forms of physical therapy exercises, active and passive, are undertaken to reduce discomfort and slow the increase of the curve.

Curves of more than 25 degrees, or milder curves that become more pronounced, are often candidates for bracing. Over the past few decades braces have become much more user friendly than they once were and can be worn under clothing, eliminating the stigma once associated with brace-wearing. As the child grows, the braces grow as well, and are used until the growth period stops and the spine stabilizes.

For very severe curves, surgery was once the only answer to recovering any kind of pain-free life, and surgeries have become much more sophisticated for those who need them. However, a more holistic approach has also been gaining popularity as results show a lessening of painful symptoms without surgical intervention.

The Schroth method originated in the 19th century and was formalized in 1973 into a volume that is still used today in this highly individualized approach to correcting severe spinal curves. The method is increasingly used by those wishing to avoid surgery. A therapist specializing in the method develops a series of exercises and stretches designed specifically for just one person’s scoliosis.

The pelvis is seen as the source of the imbalance and Schroth therapy works from the bottom of the spine up with a variety of strengtheners and stretches as well as breathing techniques to restore some symmetry to the torso. Depending on age and severity, a course of Schroth treatment can take weeks or months and the patient’s compliance with home practice is crucial to success. Positive outcomes are achieved in the majority of Schroth patients.

Non-idiopathic forms of scoliosis include congenital, when the spine or ribcage does not form properly in utero; neuromuscular, such as with brain, spinal cord, or muscular system disorders such as cerebral palsy; thoracogenic, such as when the spine does not develop normally after childhood heart surgery, radiation, or tumor growth; and syndromic, such as when a curve develops as a result of an underlying disorder such as connective tissue disease. Depending on the big-picture diagnosis, these forms of scoliosis are treated within the context of the accompanying condition.

As with most conditions, early intervention is key to good results.

If you suspect your child may be showing signs of scoliosis, take them to your medical provider who will do a simple exam that may result in monitoring or a referral to a specialist for further evaluation. As with most conditions, early intervention is key to good results. Meanwhile, encourage them to be more active, with healthy movement leading to natural development of symmetrical strength in the pelvis and torso.

If you begin to develop new or unusual symptoms in your spine, pelvis, or ribcage, or if your gait changes, it is a good idea to see your provider to be evaluated for causes of scoliosis that may have their origins in other disorders.

Once a condition associated with the stigma of ungainly braces, lifelong pain and unavoidable disfiguring progression, scoliosis can now be little more than a mild inconvenience if caught early and treated consistently. Growing a healthy spine in the midst of the stresses of the modern world may be one of the best ways you can stay in the fray and do your part. We are still all in this together.

Previous article Politics and Pandemics
Next article COVID on the Brain