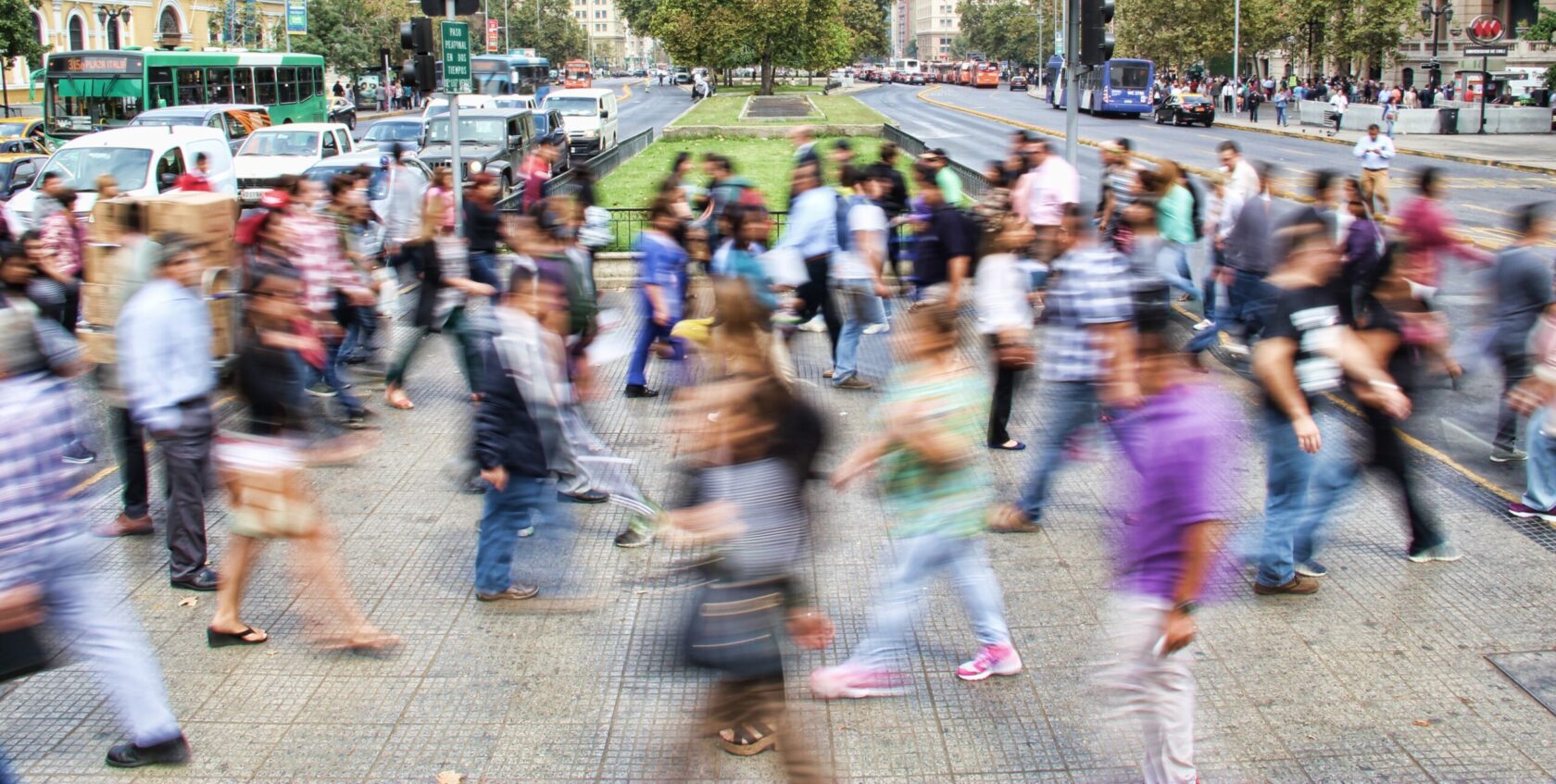 Photo by Mauro Mora from Unsplash

Published in the Humboldt Independent on September 7, 2021.

When we talk about “the pandemic” these days, it’s obvious what we’re referring to. Of all the nasty diseases floating around, none of them can claim to have thrown the whole of civilization into chaos quite like COVID has – at least not in recent memory. I was surprised to learn we’re technically in the midst of not one but three currently recognized major pandemics, and although they’re not talked about nearly as often as our little coronavirus, both tuberculosis and the HIV/AIDS virus present a terrible and immediate threat to millions across the world.

A pandemic since the 80’s

Prior to the arrival of COVID-19, HIV/AIDS was the context in which most of us heard the word “pandemic”, at least in my memory. First appearing in the early 1980’s, the HIV virus often remains shrouded in stigma and controversy to this day, despite widespread worldwide outreach and educational efforts. Most significantly, AIDS maintains a stranglehold on sub-Saharan Africa, where approximately two-thirds of all AIDS cases ever have occurred. An average of 5% of the adult African population is infected with the AIDS virus, and in some nations that number is estimated to be as high as 20-30%. Across much of the continent, there has been a marked improvement in recent years, but between 1.6 and 1.9 million deaths worldwide per year are a result of the AIDS virus.

Tuberculosis has been a part of human life for as long as we can remember, and is thought to be present in at least a quarter of the world’s population, albeit in a symptom-free and latent form. Although the disease is mostly relegated to history in this country, tuberculosis was the single most lethal infectious disease as recently as 2018 when it killed over 1.5 million people worldwide. Despite effective treatments and a vaccine, the disease continues to menace Africa and Southeast Asia, where over 86% of all modern cases originate. Approximately 80% of the population of Africa has at least a latent, non-symptomatic tuberculosis infection, compared to approximately 10-15% in the United States and Western Europe.

…COVID-19 would probably not be such a media darling if…it was mostly confined to regions outside the so-called developed world.

What, then, is so special about COVID? Novelty aside, COVID-19 would probably not be such a media darling if, like HIV/AIDS and tuberculosis, it was mostly confined to regions outside the so-called developed world. As a quick comparison between current COVID-19 vaccination rates in low-income, third world nations (1.1%) when compared to the United States (upwards of 50%) begs the question: will we actually get rid of COVID, or will it, like HIV/AIDS and TB, become a burden mostly suffered by the less fortunate parts of the world? We have made incredible efforts as a unified species to eradicate disease before, but as in the case of HIV/AIDS and tuberculosis, a more concentrated and egalitarian effort must be made.

Don’t forget: even in the wealthiest nation on Earth, we struggle with superstition that perpetuates the spread of disease, helped in no part by a neglected education system and an irresponsible and unethical media. And disease is far from the only awful thing we export to poorer countries, where suffering is often transformed into our entertainment, convenience, and luxury, relative or otherwise. If we intend to do anything more than confine COVID-19 to the most exploited parts of the planet, we must start thinking about the health of that planet, human and otherwise, as the deeply complex and interconnected organism that it is.

Previous article …And Boosters for All
Next article Growing a Spine