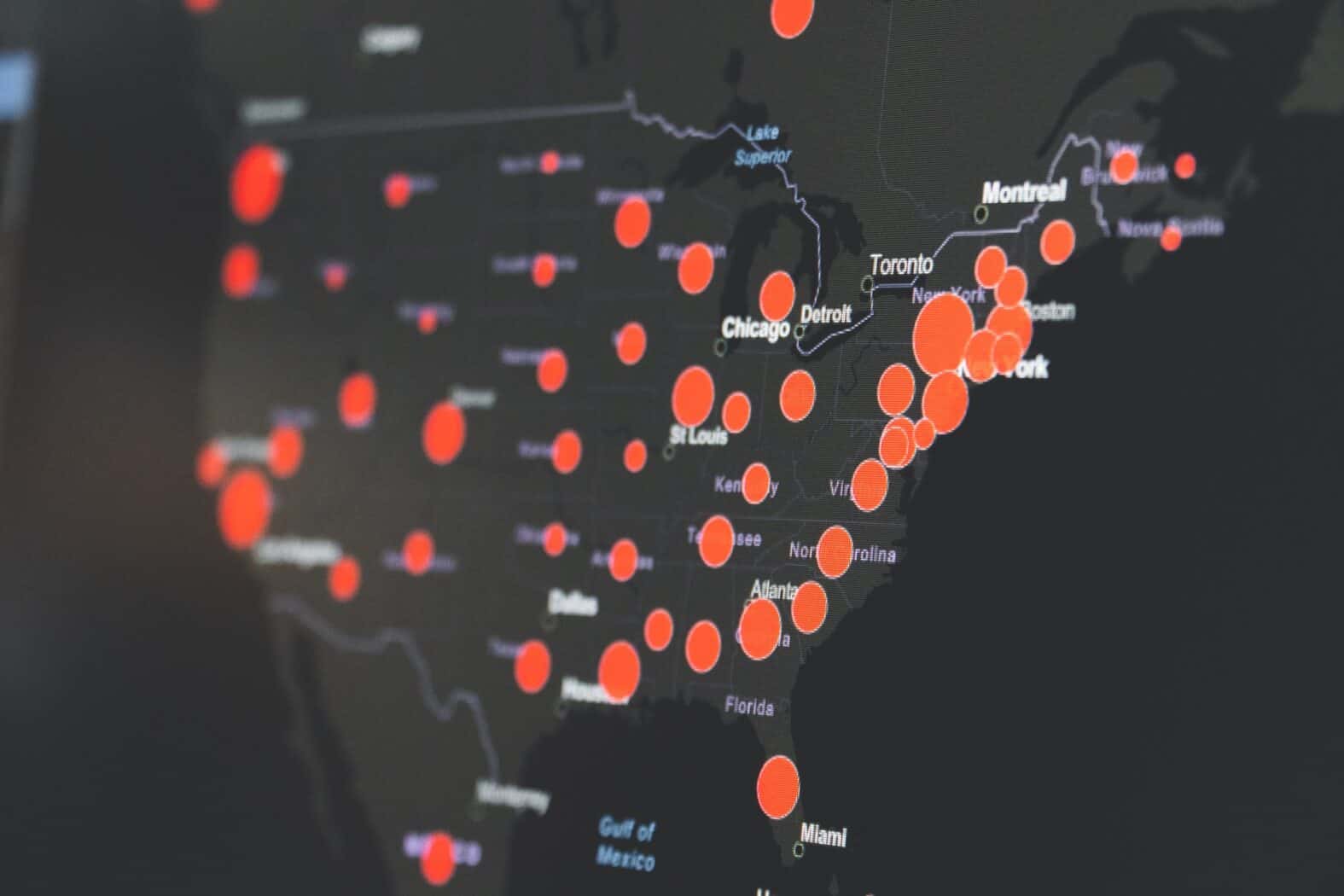 Photo by Martin Sanchez on Unsplash

Published in the Humboldt Independent on June 23, 2020

The notable spikes in COVID-19 numbers following the optimistic reopening of several states have drawn attention to the looming possibility that our coronavirus pandemic will experience a resurgent “second wave.” This phenomenon refers to a secondary, well, wave of infections resulting from coming out of quarantine too early.

If there is indeed a second wave brewing, it’s not exactly clear what form it will take – and where.

With a large number of our citizens currently participating in manual democracy in the streets and cities of America, it is easy to see why such talk is gaining traction. While the World Health Organization has come out in full support of the protests, recommending that protestors simply follow the standard protocol of handwashing and face masking, they also stated that local health organizations might advise quarantining or being tested after participating. Epidemiologists also advise anyone participating in protests in an area with a high rate of daily infection should be tested. At this point, there hasn’t been enough time since the protests began to account for the two weeks it can take for symptoms to appear. If they have or haven’t led to a spike in infections, the results just aren’t in.

And while some maverick states who chose to reopen early have seen a spike in cases, notably in Florida and Texas, Georgia’s case count hasn’t seen much of a bump despite having hands-on businesses open for over a month now. The White House Coronavirus Task Force has yet to see “any correlation” between those states which have reopened and reported numbers of COVID-19 cases. Here in California, San Francisco saw no new cases for three days earlier this week, while numbers in Los Angeles County exploded. If there is indeed a second wave brewing, it’s not exactly clear what form it will take – and where.

What experts are saying

According to information from the Center for Evidence-Based Medicine, half of the major pandemics recorded since 1889 have featured multiple phases. In two of those cases, including the Spanish Flu outbreak of 1918, the second phase was more lethal. Also, experts at the WHO recognize the likelihood of secondary, or even tertiary waves of infection if an “‘at-ease’ signal [is] premature.” While they “expect” the COVID-19 virus to behave similarly to previous outbreaks, an “intensive phase of recovery and evaluation may be required.”

Places that have managed to maintain social distancing have experienced smaller spikes than those where the practice was largely discarded.

After a while of looking for some kind of numbers on what we might expect from a second wave, the overwhelming result seems to depend on our collective tolerance for social distancing. Those places which have managed to maintain social distancing have experienced much smaller spikes than those where the practice was largely discarded. A University of Texas Medical Center report indicated that daily cases could triple this summer under relaxed measures. Executive Director of Harris County Public Health, Umair Shah, has concerns that the “mixed messages” from federal, state, and local officials, combined with a “complacency” towards the virus as it becomes old news could play right into a possible second wave of COVID-19. A study done by the Children’s Hospital of Philadelphia’s Policy Lab predicts that leniency towards social distancing could see a jump in Harris County from hundreds of cases a day to more than 2,000.

All preliminary panic aside: at this point, those kinds of numbers are just speculation, and if we hang on a while longer, they might just stay that way. While cases might be spiking, deaths do seem to be tapering off in general as the medical community has dialed in more effective treatments. Part of what has frustrated many researchers during this pandemic is COVID’s unpredictability, particularly when coupled with the inconsistent and reactionary attitudes towards mitigating infection encountered among both the general populace and our elected officials. Nicolas Reich of the University of Massachusetts at Amherst told the press that models which predict a gradual decline in cases are not the most reliable, given the unpredictable nature of individuals, and modeling this stage in a disease is never easy. “There’s so much complexity, and so much that could change,” Reich said.

If there’s anything more American than doubting the government, I don’t know what it is, and regardless of what team you root for I’m sure we can all agree that we’re not going to take whatever the state, county, or feds hands down as the gospel truth. It’s a lot more responsible in this case to listen to your healthcare providers and medical experts, who seem to be wholly endorsing the “we don’t know yet, so please be careful” angle. If the easing of restrictions is giving you anxiety, maybe don’t ease up on your own just yet. Hang in there, hunker down, and don’t let the novelty wear off. And who knows, maybe we’ll even get another stimulus check.

Previous article OK, Zoomer
Next article Fitting Into Your Genes Part I