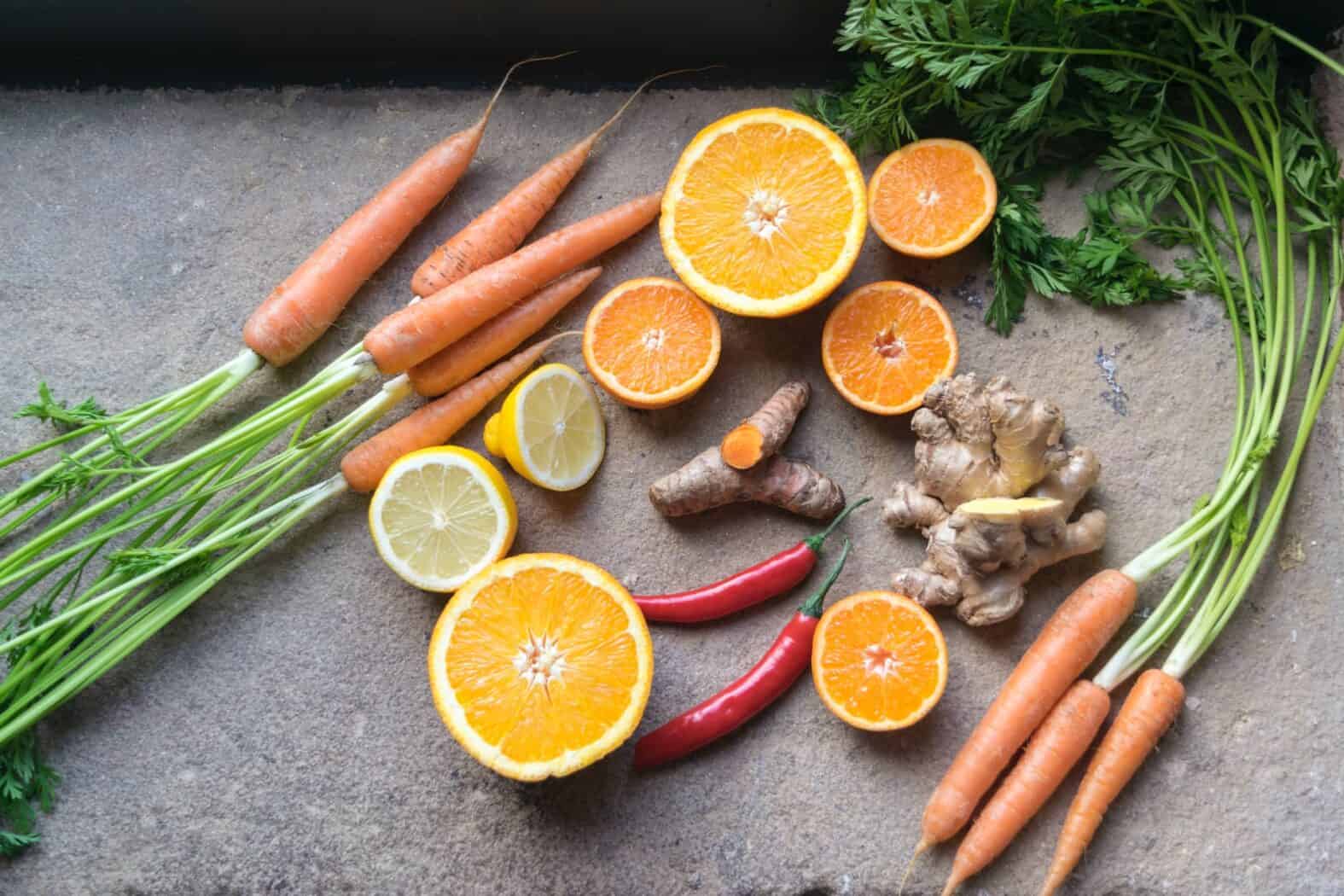 Photo by Josh Millgate on Unsplash

Dating back to the origins of Ayurveda, the Indian disciplines of medicine, philosophy, and logic, over 2000 years ago, the idea of homeostasis (a steady, stable state of being) as the benchmark for optimal health has included the use of certain herbs and other substances that act on the body’s systems to correct imbalances. Traditional Ayurvedic treatments are typically designed in a highly individualized way to guide a person’s specific imbalances back to a steady, natural state, considered to be our natural, baseline condition.

Fast forward to the mid-20th century when, during World War II, both Russian and American scientists were trying to find ways to get even better performance out of fighter pilots with the use of certain herbs. Later, the Soviet Union published military studies showing that berries of the plant Schisandra chinensis, when chewed by Nanai hunters (the Nanai are a people of far eastern Asia, made known to the west through the brilliant 1975 Akira Kurosawa film Dersu Uzala) reduced the hunters’ thirst, hunger, and exhaustion, and even helped them see better at night.

daptogenic compounds exist in many parts of a plant: leaves, flowers, stems, seeds and roots.

Now in the 21st century, these so-called adaptogens are becoming popular treatments for that most modern and nearly universal drain on health: stress. As stress is increasingly identified as the origin of all kinds of health issues, it makes sense to apply some of our modern health science to unpack what benefit the ancient practices may hold for us.

Adaptogenic compounds exist in many parts of a plant: leaves, flowers, stems, seeds and roots. These biochemical substances may occur in a plant’s fresh form, such as garlic, ginger-root and turmeric root, or they may be in dried or extracted form such as ashwaganda, tulsi, ginseng, allspice, cumin, and rhodiola.

Some of the most powerful and well-studied adaptogens are:

Check with your provider before beginning supplementation with any of these herbs and consider an Ayurvedic consult to experience the traditional individualized approach to achieving homeostasis. It’s important to know that the dosages you are considering are healthy for you and do not conflict with any other meds you may be taking.

Even if you are not dealing with any serious stress issues, it is considered safe to include adaptogenic foods in your diet. Many of these foods may already be in your diet. Shitake mushrooms, garlic, fresh ginger root, turmeric, cumin, allspice, maca powder (Peruvian herb), curry pastes, and powders could possibly all be worked into your Thanksgiving menu, which may help offset the stress of paying for that $100 turkey.