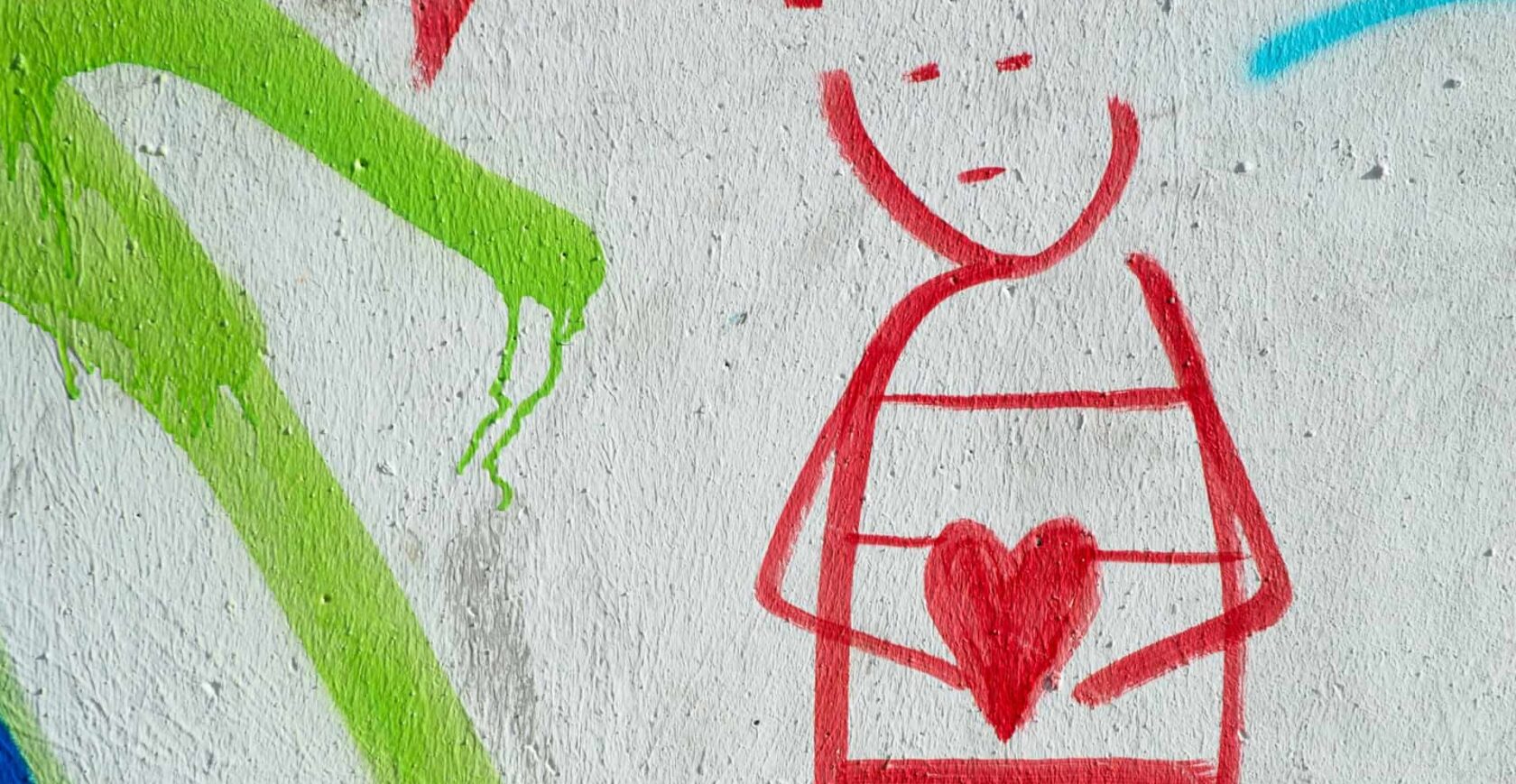 Tour of the Organ Body, Endgame: The Intestines

Photo by Eduardo Goody on Unsplash

Finally, we come to the end of the line on our tour of the organ body, the small and large intestine. This is where most nutrients are absorbed from the food we have eaten and then what remains as waste is prepared for elimination.

Intestines from beginning to end

Over a period of 4-5 hours, almost 90% of our nutrients are absorbed along the twisting turning tract.

After food is stored and partially broken down in the stomach, it is slowly passed into the small intestine, where, over a period of 4-5 hours, almost 90% of our nutrients are absorbed along the twisting turning tract.

The duodenum is the first section of the small intestine and it is here that neutralizing bicarbonate as well as various enzymes secreted by the pancreas complete the final breakdown of food begun by the stomach.

In the next, or middle, and longest section of the small intestine, called the jejunum, tiny hair-like projections called villi line and provide absorptive surface area for uptaking nutrients.

When this lining is attacked by the autoimmune disorder known as celiac disease, a susceptibility to damage caused by gluten, a common protein found in wheat and many other foods, sufferers of the disease become malnourished because they cannot absorb essential nutrients. If left uncorrected, serious damage can occur.

Celiac disease affects about 3 million Americans, many of whom are never diagnosed. Non-celiac gluten intolerance affects nearly as many people, who often have similar symptoms as celiac victims and whose symptoms resolve when they stop eating wheat.

Once all the nutrients have been extracted, the former food, now known as chyme, passes through the ileocecal valve into the large intestine. At this point, Vitamin B12 and bile are absorbed.

Once in the large intestine, a mostly liquid substance is transformed into a solid as water is absorbed into the bloodstream. Undigestible parts of food are then moved out of the body via the rectum and anus as stool. Vitamin K, which assist in blood clotting and bone building, is made in the large intestine.

Researchers believed symptoms like depression and anxiety were causes of digestive upset, but it is the other way around.

The enteric nervous system, or gut-brain, plays a big role in the intestines, as its specialized nerve cells dictate the pace of movement and the rate of nutrient uptake. At one point, researchers believed symptoms like depression and anxiety were causes of digestive upset, but modern research suggests it is the other way around, and when the enteric brain is out of whack, emotional symptoms may result. The neuron-dense intestinal tract can be thrown off by an imbalance in the microbiome of the gut, where harmony among bacteria, fungi, viruses and other living residents of our insides is now known to be an important factor in good health.

If you are experiencing changes in bowel habits alongside emotional symptoms, it might be a good idea to investigate your microbiome health. There are ways to check for overgrowth or undergrowth of your gut bacteria, and sometimes meds prescribed for depression can act on the neurons of the gut, resolving both the digestive and emotional problems.

If your gut symptoms do not include an emotional component, it is wise to consult with your provider to rule out serious diseases like cancers, and to catch disorders before they become serious, such as diverticulitis and diverticulosis, inflammatory conditions like Crohn’s disease or ulcerative colitis, and infection. Obstruction can be life-threatening.

Diagnostics include colonoscopy, endoscopy (tubes with cameras inserted into either end of the digestive tract), fecal testing and biopsy. None of this sounds very appetizing, yet may be necessary to find our way back to a healthy gut, with which we can thoroughly enjoy and utilize our food. Enjoy your seasonal feast.