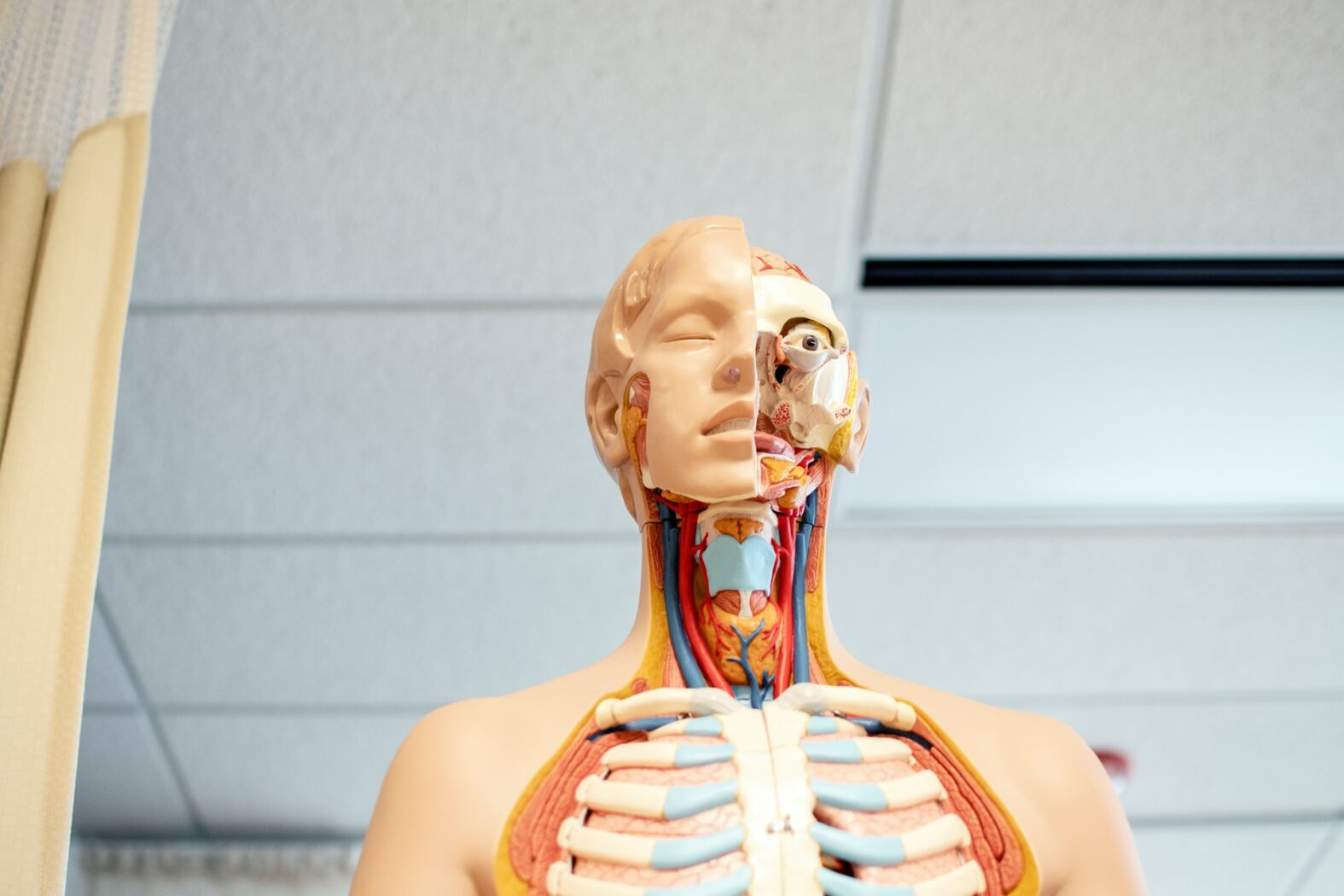 This Gland is Your Gland

Photo by Nhia Moua on Unsplash

Your body has its own highly specialized and sophisticated chemical manufacturing system. Glands are tissues or mini-organs that produce substances and deliver them locally or systemically to perform a wide range of functions in the body.

There are two types of glands.

Exocrine glands are those with ducts or a cellular portal that secrete chemicals directly onto an area of the body to perform a certain function in that locality.

There are numerous minor issues affecting exocrine glands, from over and under-production of saliva to clogged sweat glands.

Some of the exocrine system’s best-known players are the salivary glands, sweat glands, mammary glands, and various types of mucus-producing glands that line and protect the breathing apparatus and the digestive tract. These glands can be multicellular or single-celled, but they all produce a non-hormonal substance that is secreted via a duct to have a local effect.

Ear wax is produced by an exocrine gland to protect the delicate structures of the inner ear. Sebaceous exocrine glands occur all over the skin, excreting a fatty substance that helps regulate moisture control. Digestive exocrine glands exist in the gut both to help break food down and absorb nutrients as well as line the stomach and intestines with protective mucus.

Cystic fibrosis is a genetic disease of the exocrine system causing over-secretion of mucus and creating severe problems in the respiratory system, the pancreas, and the sweat glands. The average life expectancy for sufferers of cystic fibrosis is 40 years and treatment is usually focused on reducing respiratory infection which is the usual cause of death when mucus is over-produced in the lungs.

Eighty percent of breast cancers begin in mammary gland ducts. Exocrine Pancreatic Insufficiency occurs when the pancreas’ exocrine functions do not secrete enough digestive enzymes, resulting in malnutrition and fatigue. There are numerous minor issues affecting exocrine glands, from over and under-production of saliva to clogged sweat glands.

The endocrine system consists of 9 major glands as well as the testes and ovaries, each with its unique properties and functions, but working somewhat interdependently to regulate growth and development, reproduction, and stability in the body’s internal environment.

The word hormone comes from a Greek root meaning to set in motion or stir up, and it is the secretions of endocrine glandular hormones that set in motion most of the body’s regulatory systems.

The pineal gland regulates the body’s circadian rhythms. It secretes melatonin according to how much light and darkness one experiences. It is linked to Seasonal Affective Disorder. When too much melatonin is produced during prolonged darkness depression can result along with other issues such as anxiety, sleeplessness, mood swings, and general lethargy.

The hypothalamus sends signals to the pituitary gland, telling it which hormones it should be circulating.

The hypothalamus sends signals to the pituitary gland, telling it which hormones it should be circulating. It also controls the autonomic nervous system’s functions such as hunger and thirst, emotional reactivity, maintaining body temperature, and the stability of other systems.

The pituitary gland receives signals from the hypothalamus gland and governs growth, blood pressure, reproduction as well as stimulation of yet other endocrine glands. Often referred to as the “master gland” because of its influence on other parts of the endocrine system, it produces many hormones crucial to stable health. Growth hormone dictates the pace and amount of growth in a developing body, Prolactin, follicle-stimulating hormone, and luteinizing hormone all play a part in our reproductive functions. Oxytocin helps labor to progress, triggers the production of breast milk, and encourages the bonding between mother and newborn. Adrenocorticotrophic hormone produces cortisol, often called the “stress hormone” helpful in maintaining blood pressure and blood sugar levels, but also perhaps responsible for the packing on of pandemic pounds in reaction to what may feel like a life-threatening situation.

The thyroid gland uses iodine from food to make two hormones that regulate the way the body uses energy. The parathyroid produces a hormone that governs how much calcium is in the blood.

The thymus gland helps produce specialized white blood cells called T-lymphocites, also known as T-cells. A vital component of the immune system, t-cells originate in the bone marrow and then mature in the thymus. You probably know all about t-cells, unless you’ve been Rip Van Winkling for the past two years.

The adrenal glands produce different hormones with different jobs to do, such as regulating the metabolism, blood pressure, and immune system, as well as their more known responsibility for reacting to stresses on the body. While adrenal fatigue may not be an accepted medical term, there is no doubt many people feel a sense of physical depletion after lengthy periods of stress. Addison’s disease, characterized by fatigue, low blood sugar, inappetence, and more, is an adrenal disorder caused by the underproduction of adrenal hormones.

The kidneys produce a hormone that assists red blood cells to maturity. They also produce calcitriol, a hormone that allows for the synthesis of vitamin D as well as bone growth.

The third chief hormone produced by the kidneys is called renin and it controls the production of adrenal hormones and helps manage blood pressure and maintain healthy levels of sodium and potassium in the blood.

Finally, the ovaries and testes deserve a mention as endocrine glands, a little late on the scene, perhaps delayed by a clandestine tryst in a test tube. In women, the ovaries produce primarily estrogen and progesterone, two substances that support fertility and reproductive development. One on each side of the low abdomen, and connected to the uterus by the fallopian tubes, the ovaries’ estrogen secretions give the female body lactating breasts, a wider pelvis, and the ever-popular fat distribution on the abdomen and thighs. Progesterone prepares the body for pregnancy by thickening the uterine wall. Progesterone is released as the tiny egg travels toward the uterus. Yet another ovary-made hormone, relaxin, allows the structure of the birth canal to accommodate childbirth.

In the testes, as with many things in life, it’s all about testosterone. This hormone stimulates the development of male characteristics such as barbecue prowess and championship belching potential, along with a lowered voice, facial and body hair, and muscle mass. Adequate testosterone is also linked to maintaining bone density. The hypothalamus and pituitary glands tell the testes how much testosterone to produce during puberty and throughout an adult male’s life.

Let’s take a hint from this internal chemistry set, in which there are many sets of checks and balances to preserve homeostasis. It’s cooperation and interdependency that keep us running smoothly. As humans our interdependency is undeniable. Can we work on the cooperation bit as we see more and more how we’re all in this together?