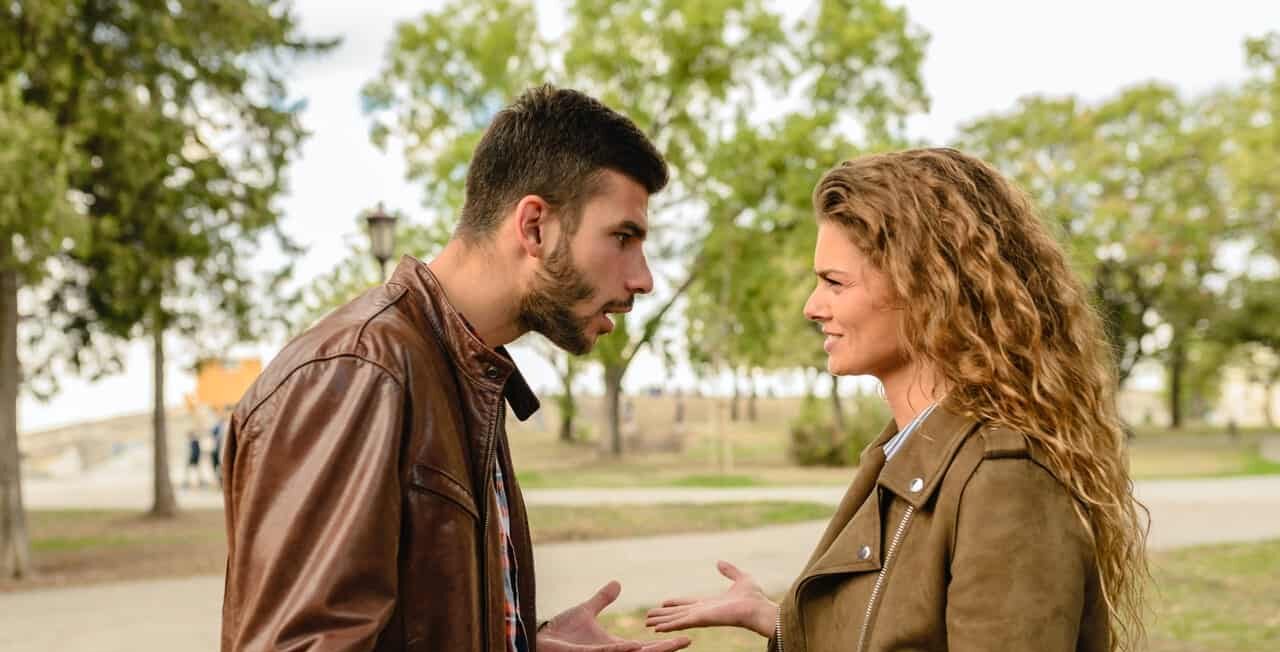 The Sweetness of Bias

Photo by Vera Arsic from Pexels

Published in the Humboldt Independent on July 21, 2020

“Smart people believe weird things because they are skilled at defending beliefs they arrived at for non-smart reasons.” – Michael Shermer

From the very first whispers of COVID-19, way back in November and December of last year, there has been a very vocal minority of individuals who, for one reason or another, believe the current pandemic to be a hoax. Or if not a hoax, then perhaps a global conspiracy or secret war between superpowers, or a means of destabilizing economies and striking terror, or for some other sinister purpose yet to be unveiled. Personally, I love a good conspiracy, especially when the most ridiculous ones occasionally turn out to be true (see MKUltra), but at this point, we in the public sector barely have a proper understanding of the virus, let alone room to make assertions about its origin with any conviction. It’s doubtful we’ll ever know for certain if COVID-19 was the result of some ripple in the shadow government or just a natural evolutionary process, but either way, the virus is here and must be reckoned with.

But wouldn’t you just love to know the truth? Wouldn’t everyone? Since pattern recognition is one of the hallmarks of human intelligence, it’s almost unsurprising that the desire to understand and comprehend is older and more intrinsic to our daily lives than the skepticism and self-doubt which governs scientific thought. Since there’s enough negative and divisive rhetoric bouncing around, maybe we can look at how the psychology of information is a universal human experience, and how we’re all guilty of bias from time to time. It might not put an end to the more imaginative speculations out there, but it might make encountering them less painful.

Confirmation bias is one of my favorite things to bring up when I’m losing an argument. Quite simply, it is the tendency of human beings to pay more attention to information that confirms their existing beliefs or biases, as opposed to that information that does not. The handling of “dissonant” or contradictory information is not our brain’s favorite job, and it has all sorts of methods to avoid this. Confirmation bias is an example of apophenia, or the tendency to mistakenly draw connections between unrelated things. So, if we already believe that COVID-19 is at least suspicious, we are likely to look for and remember information that supports those ideas. And likewise, if we believe anyone who doesn’t buy the official story is a radical nutjob, we are equally guilty of bias.

the less people actually know about a subject, the more they feel certain about what knowledge they do have.

We are also driven subconsciously by a “Pollyanna effect,” which causes us to naturally prefer positive thoughts over negative thoughts. The positive affirmation from being “correct” with regards to the COVID-19 pandemic feels better than the negative effect of uncertainty – even if what we’re “correct” about is explicitly negative and terrifying. We would oftentimes rather be right about our dystopian and depressing worldview than consider dissonant information, which might paint a cheerier picture.

And this is the species that writes history books.

Despite numerous studies conducted throughout the years that have confirmed our fundamental human vulnerability to these kinds of psychological biases, we tend to assume these factors only apply to those “other” people, and not ourselves. In fact, more often than not, the less people actually know about a subject, the more they feel certain about what knowledge they do have. This kind of cognitive bias is commonly known as the Dunning-Kruger effect, and like the other biases we’ve discussed, if you don’t think you’re guilty of it, well, I’ve got news for you.

So, next time you’re ready to tear your hair out because someone’s crowing on Facebook about how COVID-19 was designed to activate Bill Gates’s army of fluoride nanobots, remember that you’re probably just as guilty of being biased, albeit in a slightly less theatrical sense of the word. Value judgments and the exhibition of bias are a crucial part of how our intelligence has evolved, and it’s no surprise that we’re still wrestling with a more scientific way of understanding the world around us. Knowing what’s going on is a great source of comfort. People are going to look for connections, patterns, and the sense of safety that comes with understanding, and while they may miss the mark by a considerable margin, it’s not exactly beyond sympathy to seek some kind of answers in an increasingly terrifying world.

Previous article Get a Grip
Next article Fitting Into Your Genes, Part II