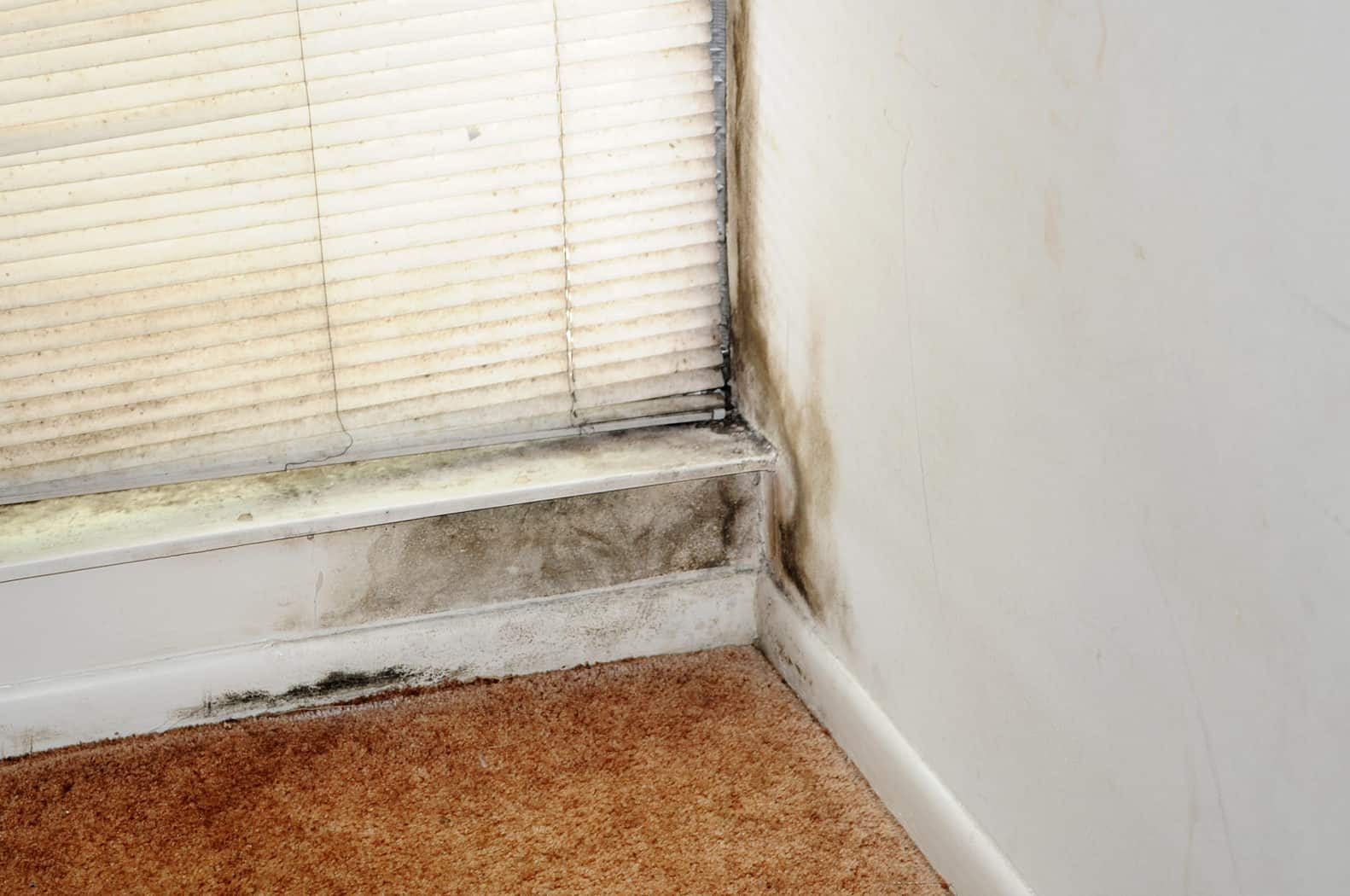 Photo by Martin Grube from the FEMA Photo Library

Molds are not exactly the most charismatic of fungi. They are not often as tasty or charming as mushrooms, and not useful for fermentation or baking like their cousins the yeasts. When we think of mold we generally think of that velvety blue fuzz which heralds the end of the Chinese leftovers from last Saturday, but there are many other situations where mold can crop up in our homes, vehicles, and work spaces which can have an impact on our health.

Moisture, darkness, and temperature are the three main things that encourage the growth of mold

Propagated by microscopic spores, molds can appear in kitchens, bathrooms, and other damp or humid rooms, especially if they are unventilated or lack a bright light source. While most species of molds pose no extensive threat to humans, and are even used to make food such as cheese and medicine such as penicillin, the presence of some molds can lead to significant health issues and even death in humans and other animals.

Moisture, darkness, and temperature are the three main things that encourage the growth of mold. The proverbial cabin in the woods often provides an optimal spot for mold to grow, as the forest canopy blocks sunlight, regulates temperature, and maintains moisture, but almost any kind of structure will likely have at least one room which is vulnerable to mold. Kitchens and bathrooms are especially prone to mold-friendly conditions.

Molds usually enter the human body in the form of spores, microscopic particles that are used to reproduce, in a similar manner to how plants use pollen. Mold spores make up a decent amount of most household dust and as such can contribute to respiratory issues or allergies even in this dormant state. The presence and detrimental effects of mold are not always directly linked to the visible emergence of a colony, and mold can still be impactful on health while remaining out of sight beneath carpets and inside walls. If you have a respiratory ailment without a known source, it is possible your house has some extra tenants growing out of sight.

Black mold has been directly linked to respiratory ailments and death

Black mold (or, if you like tongue twisters, Stachybotrys chartarum) is one type of potentially harmful molds and is probably the most notorious, as its spores contain mycotoxins which have been directly linked to respiratory ailments and death. Back in 1994, the Center for Disease Control linked several infant deaths to unusually high exposure to black mold, and the effects of black mold have been linked to health issues including asthma, allergic reactions, and all manner of respiratory ailments and infections. It appears most often in exceedingly damp areas as a dark gray or black powdery growth.

According to the California Department of Public Health, any visible mold needs to be removed, regardless of what type it is: in large enough quantities, nearly all molds can be detrimental to human health. But many molds, including black mold, release spores when they are disturbed, meaning that whatever poor soul is given the task of cleaning up is going to be the first to get hit with any harmful spores.

Getting rid of mold

While there are plenty of professionals who offer mold removal services, those of us with a household mold problem who are feeling particularly brave can make sure to use a N-95 particulate respirator while working near mold, as well as goggles and heavy gloves. Bleach is not advised: surfaces affected by mold can be effectively cleaned with soap, but porous materials should be wrapped in plastic and disposed of like normal garbage. Any clothing worn during mold removal may accumulate spores and will need to be washed immediately following clean-up. It is also recommended to provide as much ventilation as possible while purging the mold, to further reduce any potential risks. As always, be sure to contact your health care provider with any concerns you might have relating to mold exposure.

Previous article Don’t Cramp My Style
Next article Whatever Happens in Vagus, Stays in Vagus