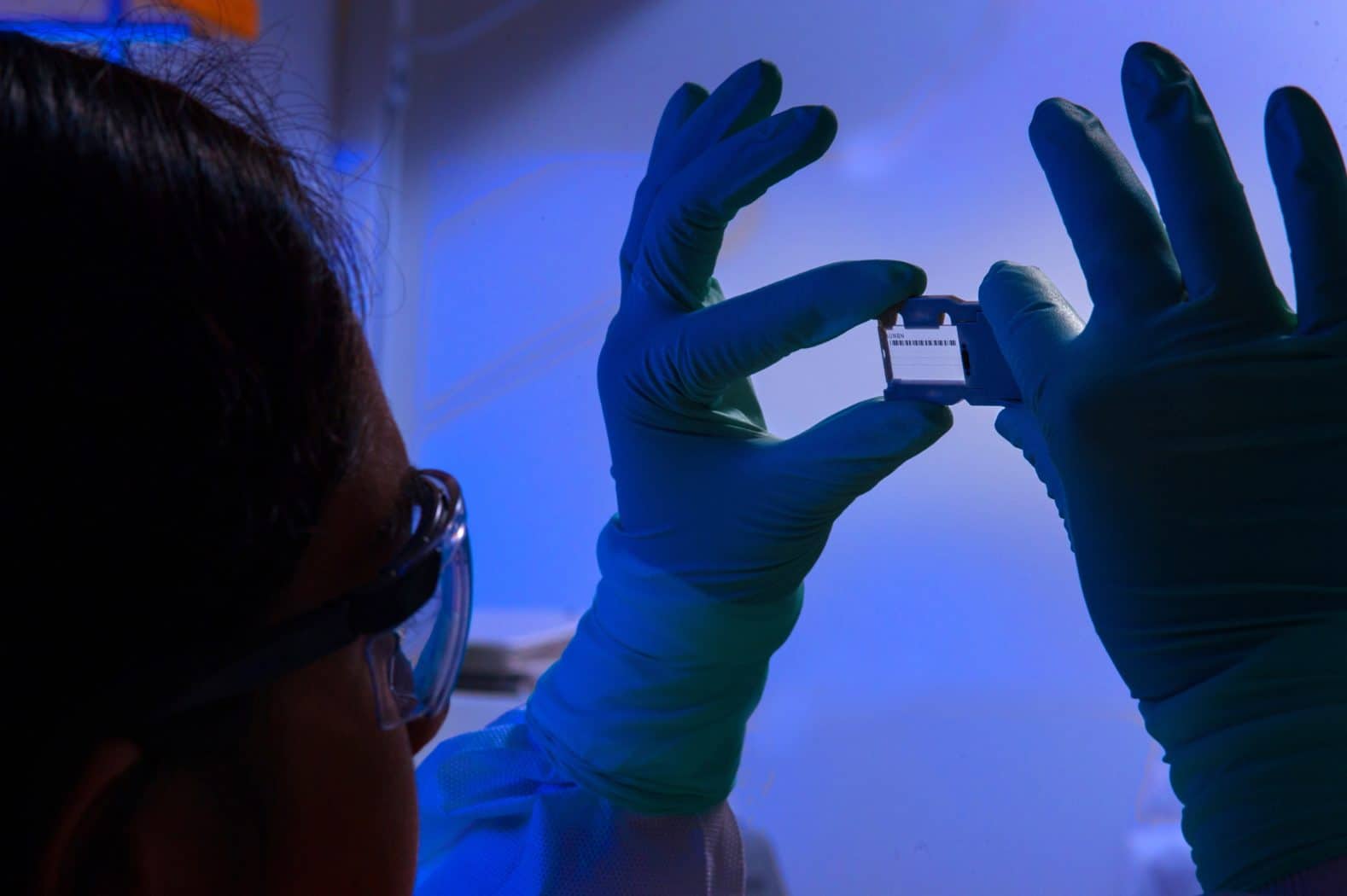 The Deep End of the Gene Pool

The old scientific debate of nature vs. nurture has taken on some promising new directions since the field of epigenetics has been developing over the past few decades.

Every living thing carries a genetically coded dog tag unique to itself and once thought to be an unchangeable recipe for specific traits exhibited by its owner. Hence the old debate over what traits are strictly determined by genes (nature) and which other characteristics have to do with environmental causes (nurture). Why do identical twins develop into very different adults? Why does someone develop alcoholism or cancer that has not turned up elsewhere in the entire family?

Epigenetics and nature vs. nurture

Epigenetics introduces a lot of gray area into the argument. It has been shown that environmental factors can alter the way our genes are expressed. A variety of factors, from environmental toxins, the relative abundance of nutrition early in life, or the presence of love and security in a home can all signal genes to express themselves in reaction to those factors. Evolution has tailored our DNA recipe to be dynamically responsive.

Your DNA is your genetic signature and contains hard-wired inheritance from your parents. Life experiences clearly provide the software that is also a huge part of who we are, but this line drawn in the sand between the two influences has become indistinct.

Environmental factors can alter the way our genes are expressed

Experiments on fruit flies dating all the way back to 1949 left some big nature vs. nurture questions unanswered, and when the subject was taken up again by scientists in the 1990’s, it began to look as though “nurture” had a significant element of “nature” to it. The identical DNA of laboratory animals showed altered expressions of the same signature resulting in different behavior, appearance, and other adaptive traits.

Got a headache yet? That may once have been assumed to be a sign of your genetic propensity for resisting the difficult subject of genetics. Instead, it may actually be your adaptive epigenetics exhibiting a stress response to a high-pressure, perhaps life-threatening situation involving passing your genetics exam. It may also be that your father was similarly traumatized by a genetics instructor, setting you up for the same trait. So to speak.

With this more nuanced and overlapping definition of inheritance, epigenetics is opening many doors in all kinds of healthcare fields. It is being discovered that if certain genes can be switched “on”, they can also be switched “off”.

Cancer treatment has benefited greatly from epigenetic research, and headway is being made in the understanding of autism and mental retardation disorders. Auto-immune disorders are becoming better understood as well. These advances mean better treatments. The epigenetic blueprints for these serious disorders are drawn up very early in life, in the womb and shortly thereafter, but leave markers that when detected can potentially lead to earlier intervention and treatment.

The developing field of epigenetics depicts life as much more dynamic, responsive and connected to our surroundings

Babies born during times of famine have been shown to be more likely to develop obesity issues because survival in times of food scarcity depended on binge-eating whenever food was around. A mother’s exposure to pollution may predispose her offspring to asthma. Tendencies toward addiction, mental health issues, and other diseases are similarly turning up with altered expressions of  genes.

Adult epigenetic changes are more rare, but there are lifestyle and environmental factors that can bring them on. Diet and pollution are being linked to causes of various diseases. The good news is that once the epigenetic markers are identified as being responsible for the maladaptation, the effects are theoretically reversible. What has been switched “on” can be switched “off”.

The prefix “epi” comes from the Greek and means “beyond” or “on top of”. Going beyond the rigidly confining view of who we are delivered by basic genetics, the developing field of epigenetics depicts life as much more dynamic, responsive and connected to our surroundings, reframing that old nature vs. nurture debate and giving your genetics teacher something to smile about.