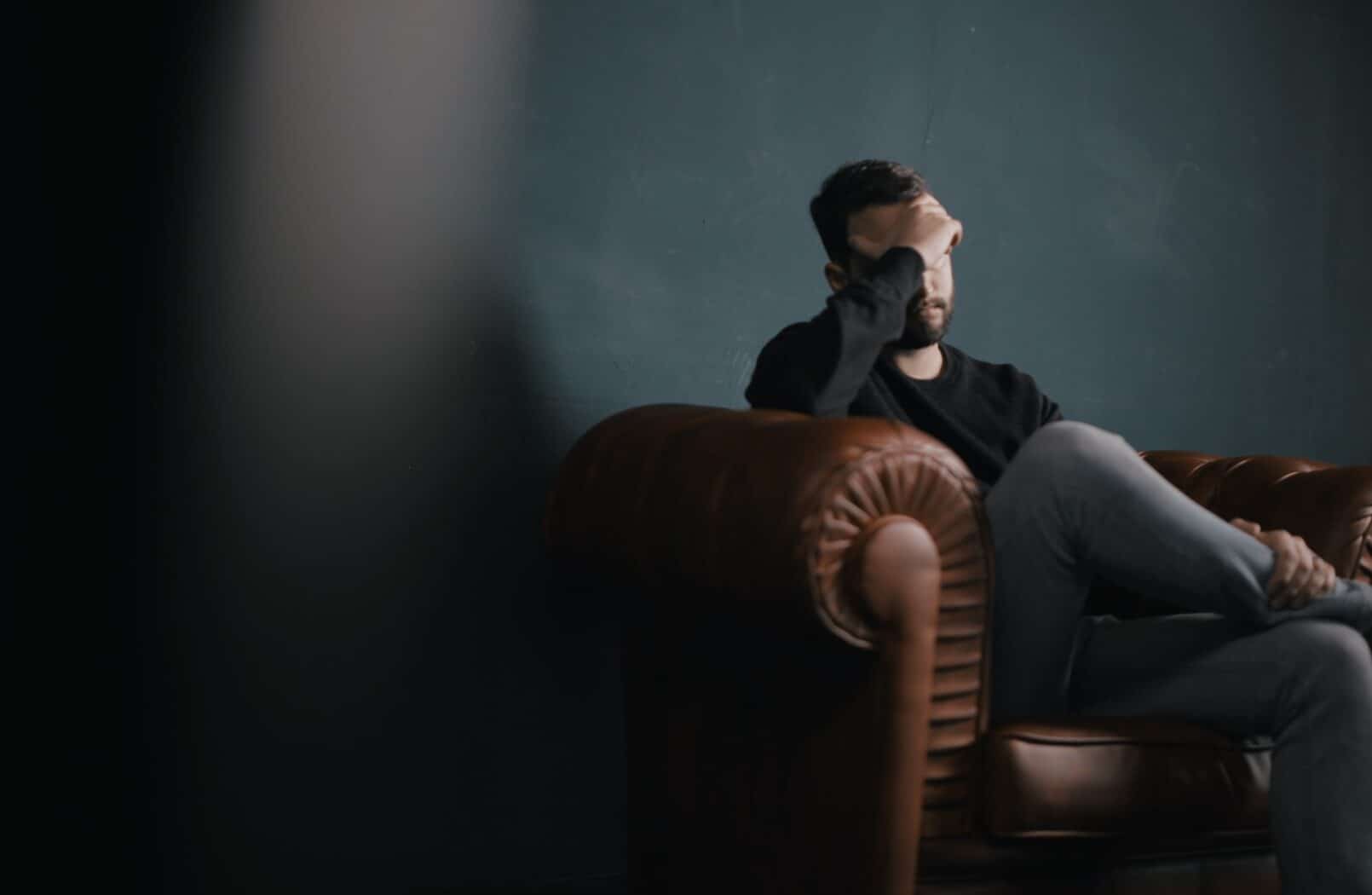 Photo by Nik Shuliahin on Unsplash

This is the first part of a two or three-part feature on how the national opiate crisis is affecting the Southern Humboldt community. Any members of the community who wish to share their accounts and experiences for the purposes of health education and public awareness may do so anonymously by sending email to: galenlatsko@gmail.com

There’s certainly been plenty of articles written about the opioid epidemic in this country, and it’s never been a more pressing issue. An estimated two to four million Americans, or about one out of every hundred and fifty of us are considered addicted to opioid drugs. According to some sources, there are more people shooting heroin in major U.S. cities like San Francisco than there are high school students.

While California is generally less-affected by the crisis than the rest of the nation, Humboldt County itself is a notable outlier. In 2016, there were allegedly 114 prescriptions for opiates per 100 persons in Humboldt County, and our rate of opioid-related death is five times that of the rest of the state.

Opioid drugs include drugs derived from opium, such as heroin, morphine, and codeine. The term “opiate” refers to drugs traditionally derived from the opium poppy, while “opioid” refers to any substance that binds to opioid receptors in the brain. The general effect of opioid use is euphoria, which diminishes with increased tolerance, requiring a user increase their doses of the substance over time to induce the desired recreational effect. Increased recreational use of opioid drugs is attributable to both the easy availability of illegal heroin and the abundance of legal opioid prescriptions.

Black tar heroin is the most common illegal opioid drug available, and has a large presence on the streets in Humboldt County. The drug is often used intravenously, although it can be smoked or imbibed in a number of different ways. While morphine and heroin in a pure form are fine powders, black tar heroin is not subjected to the same purification processes during manufacturing, and can appear as a black or dark brown tar-like substance or a brown powder, depending on the specifics.

Oxycodone, sold under the brand OxyContin, was hailed as a breakthrough painkiller when it hit the market in 1995. The drug is allegedly twice as addictive and roughly one and a half times as potent as morphine. There are more than 14 million prescriptions for oxycodone, making it the 54th most common prescription in the United States. OxyContin is manufactured by Purdue Pharma, who has pulled in approximately 34 billion in revenue.

To get some idea of how opiate addiction is impacting this area I spoke to Delwin Cole, 64.

“I live right off the freeway, in a camp. Some people think they wouldn’t be able to stand it, but there’s a lot of camaraderie. There’s a lot of shenanigans too.”

I asked him if heroin was a significant problem among the local homeless population.

“Oh, for sure,” he said. “Since I’ve been here, which is going on seven years, about four or five people have overdosed, and one died. Mostly because of the fentanyl that they put in the stuff nowadays.”

“Since I’ve been here, about four or five people have overdosed, and one died. Mostly because of the fentanyl that they put in the stuff”

What portion of the homeless population are heroin users?

“People have become very, very good at hiding it. In the camp, there was at one time maybe six or seven…out of twenty five or thirty.” According to Cole’s experiences, people do not get introduced to heroin in the camps, they come already addicted. “I’ve never seen a person come in the camp and not be using, and when they left the camp, he was using. Not heroin. Because a heroin addict, if you haven’t been using a long time, they don’t want you starting on their account.”

Most of the heroin used locally is black tar, which according to Cole, comes from Mexican cartels. “You would think it would go to San Diego but it doesn’t. It goes to Los Angeles. From L.A. they distribute.”

When asked how our problem locally compares to that in larger cities, Cole says it doesn’t. “There’s a far higher percentage in a larger city, comparatively.”

What about needles in the camps?

“That’s a problem. We have containers taped to trees.” Cole also mentioned the needle exchange program. “Let’s say you bring in two or three needles – they used to just give you a handful, whatever you wanted. But now, they’ve found that if there’s going to be a needle exchange, they need to exchange one for one. Because people will sell them.”

What kind of resources, county or otherwise, do the homeless use to get help? Are there any success stories from the camps?

“We got two people that went to rehab. They’re in rehab now. One guy has been using for like fourteen years – I won’t say his name, but he just walked past – he’s clean now.” Cole says that in his experience, people who want to get help are able to do so – when they’re ready.

“When they want to quit? Really really really, in their gut? They’ll quit.”

If you or someone you know is struggling with opioid addiction, contact your primary care provider or these local resources: