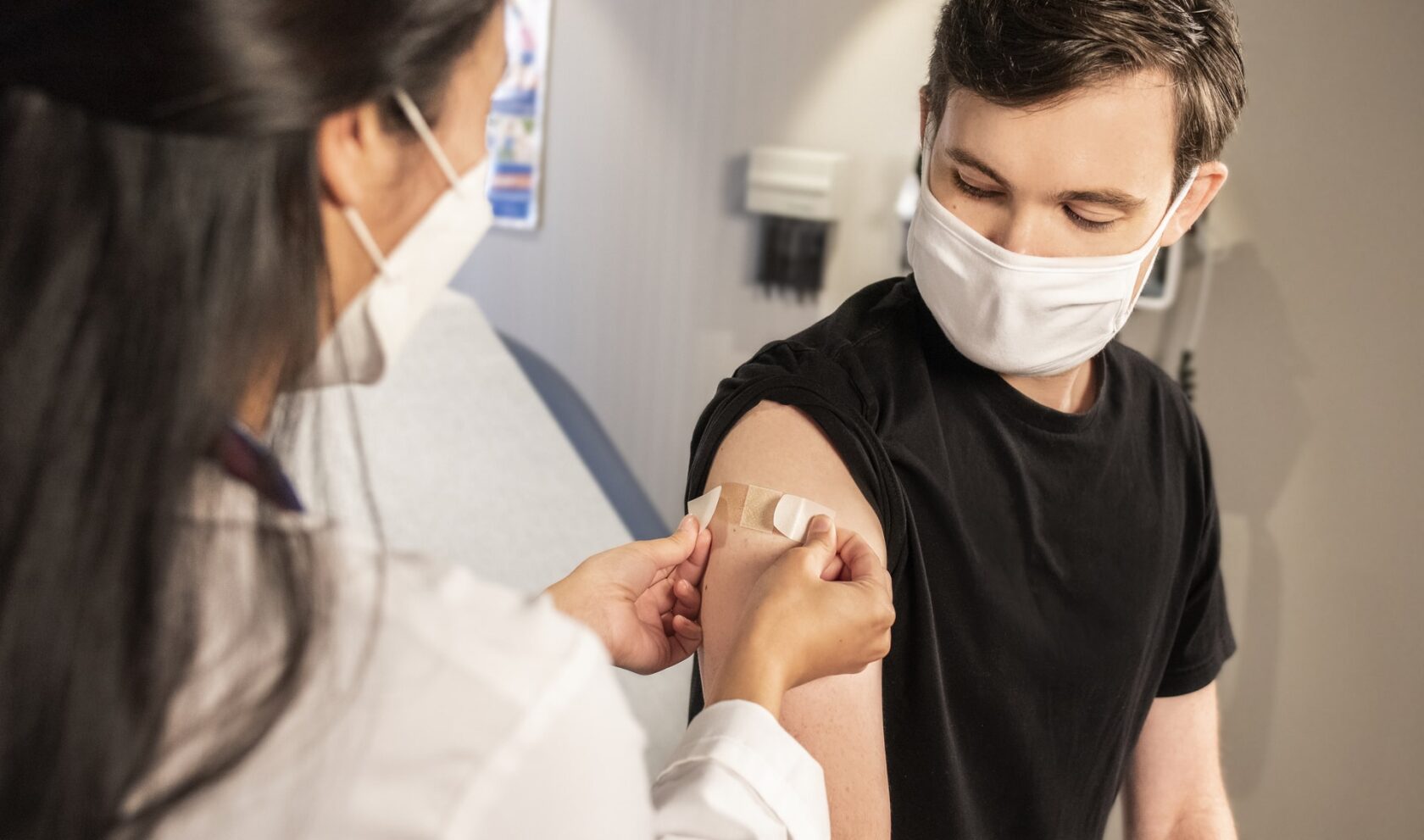 Published in the Humboldt Independent on May 11, 2021

With vaccination numbers on the rise and cases mostly on the decline, whispers of a return to normalcy are on the breeze once again, at least for those of us here in the US. Humboldt and Mendocino County are both among the most vaccinated counties in California, with around 25-35% of residents currently vaccinated. Trinity and Del Norte counties aren’t far behind, either, both currently boasting around a 20-25% vaccination rate. While we’re still a ways off from the estimated 75-80% of the population needed to achieve herd immunity, we’re very fortunate in this country to have access to enough vaccines to make even this much progress. A lack of available vaccines has directly contributed to the terrifying numbers we’ve seen in India over the past few weeks, culminating this Thursday with over 412,000 new cases and over 3,000 deaths, out of a total of more than 230,000 deaths since the pandemic began.

Those who have only had the first of the two-part vaccines are reported to be 64% less vulnerable to hospitalization.

The most current data I could find on the Pfizer-BioNTech and Moderna vaccine posits a 94% efficacy for fully vaccinated patients, meaning that those who’ve been vaccinated are that much less likely to come down with COVID-19. Even those who have only had the first of the two-part vaccines are reported to be 64% less vulnerable to hospitalization. Still, some folks are still bound and determined to resist or attempt to debunk the vaccination process, due in part to the wonderful world of misinformation so readily available online. While no single authority should be trusted absolutely (especially me), the issue of where one’s opinions on vaccination end and where being responsible towards our fellow humans begins seems to be the crux of the issue. In the interest of being kind and taking care of each other, here’s some food for thought.

Well, actually sometimes it is. There are people with sensitive immune systems or other conditions which make it impossible to be safely vaccinated against certain diseases, but those people still rely on vaccination to stay safe – the vaccination of everybody else. For the rest of us, COVID-19 vaccinations seem to be remarkably safe: Out of a sample of approximately 7.2 million recipients, only 66 individuals suffered from anaphylaxis as a result of the vaccine, and those individuals were all treated and survived, most without even a need for hospitalization. So while it’s never unreasonable to be cautious, the vaccine is miles safer than playing the dice with Coronavirus.

Actually, we’re not really sure about this because the clinical trials designed to measure the efficacy of vaccines were not designed to monitor the asymptomatic transmission of the virus. Trials were set up to test for the incidence of serious disease, which they’ve been found to be remarkably successful at preventing. The immunity imparted by the vaccine certainly does mitigate transmission, albeit indirectly, because less coughing and sneezing means fewer particles spreading into the air and infecting others.

If you caught the virus already, you don’t need a vaccine.

Individuals who have been vaccinated were reported to have higher levels of antibodies tailored to defeat COVID than those who did not.

The immunity imparted by the vaccine and that achieved by surviving COVID-19 are not comparable, despite the high-profile comparisons made by some of our elected officials. While it’s too early to say for certain whether or not the vaccine is outright better at conveying immunity, what data has been gathered indicates that it’s safest to go ahead and get the shot no matter what. Individuals who have been vaccinated were reported to have higher levels of antibodies tailored to defeat COVID than those who did not. Furthermore, other defenses against COVID-19, including helper and killer T cells, were found in higher concentrations in those patients who’ve gotten the vaccine.

The vaccine won’t work on the variants of COVID that are evolving, so why get it?

This is one of the more reasonable (if still misguided) objections I’ve come across, because the more and more we have been hearing about new strains, the more it seems that the pandemic isn’t going away anytime soon. COVID-19 has diversified its portfolio substantially since last year, and some of these new strains have even reached us here in Humboldt County. The Brazilian and South African variants of COVID-19 might be less vulnerable to the current wave of vaccines (there isn’t conclusive data readily available), but they are still slowed down by the additional production of T cells the vaccine stimulates, so until we get a handle on the changing face of this disease, we’re still all a lot better off getting the shot.

Because in truth, the decision to vaccinate has never been an entirely personal one. This April, younger folks including kids have been hospitalized with COVID-19 at a 50% higher rate than in prior months, while the amount of hospitalized patients over 60 (those typically considered to be most vulnerable) has remained fairly static. If some of us are still too stubborn or contrarian to get the shot for the sake of ourselves, our families, or our elders, are we likewise unwilling to do the same for the kids? It’s understandable to have doubts: all of this is a relatively new phenomenon, from the nature of the disease to the methods of fighting it. But don’t let that doubt materialize into fear. Take your questions to a healthcare professional, and try not to alienate folks who think differently from you, because we truly are all in this together.

Previous article What’s That You Say?
Next article The Eyes Have It