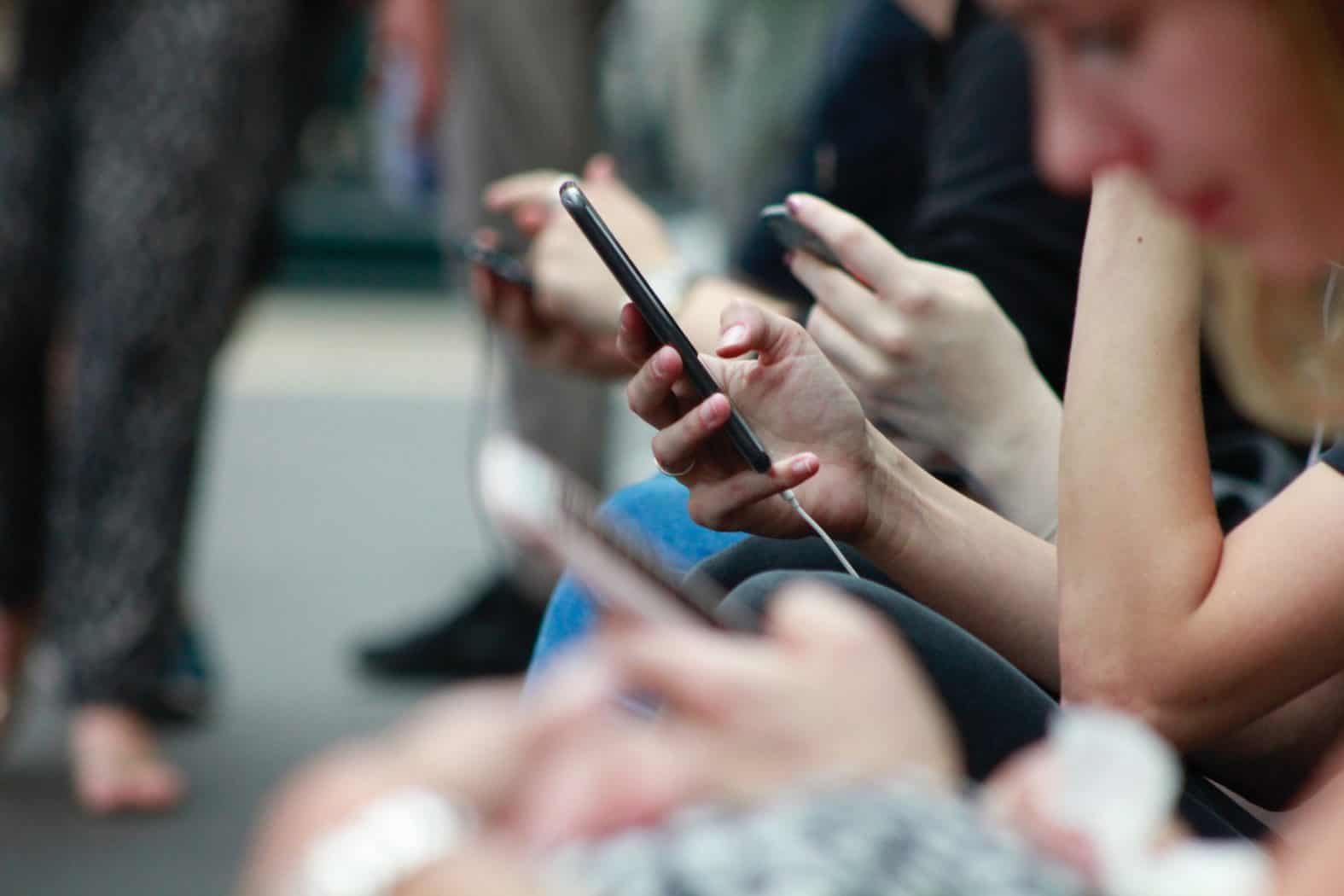 Fear of a Wireless Planet

Photo by ROBIN WORRALL on Unsplash

Or How I Learned to Stop Worrying and Love Electromagnetic Radiation

Ever since mobile phones found their way into nearly everyone’s pocket, there have been concerns about the effects they might have on our health. And it’s not just cell phones that have people worried: wireless routers, cameras, headphones, and all other manner of electronic devices have been approached with suspicion by both the public and the scientific community. While most of us just plod ahead into the invisible and digital future relatively unconcerned, recent discussions about the implementation of 5G cell phone data have highlighted not only why I stay off of Facebook but more specifically, how ignorant myself and plenty of other folks were about the subject of wireless internet and cell phones.

Everything from the visible light you’re reading this by to gamma rays, is a manifestation of electromagnetic radiation

First up, science class. Electromagnetic radiation encompasses the phenomena of photons zipping around the universe carrying differing amounts of radiant energy: everything from the visible light you’re reading this by, to science-fictiony sounding things like gamma rays, is a manifestation of electromagnetic radiation. For those of us whose eyes are already starting to glaze over, our purposes focus us on one differentiation within the larger scheme: that is, whether radiation is ionizing or not. Some photons are traveling at a high enough rate to knock apart the chemical bonds in atoms, ionizing them. This is the scary kind of radiation and results from high frequency ultraviolet light, x-rays, and gamma rays. Our own sun’s photons cause more than a million cases of skin cancer annually in this way.

Consumer electronics like TVs, radios, phones, routers, and computers operate using non-ionizing radiation, down on the other end of the spectrum with infrared light. We’re generally looking at microwave frequencies (450-3800 MHz) if we’re talking about cell phones. The US National Cancer Institute states that this “radiofrequency energy, unlike ionizing radiation, does not cause DNA damage that can lead to cancer.” A host of organizations have released studies indicating that no adverse health effects have been noted as a result of cell phone use. A 2011 study conducted by the International Agency for Research on Cancer, a part of the World Health Organization, classified cell phone use as a “possible” carcinogen, two levels of classification below known cancerous agents, while suggesting that additional research into long-term usage would be appropriate. This is not based on any evidence that cell phones do cause cancer, but rather the fact that it cannot be entirely ruled out. According to the CDC, there is no “definitive” link, and in 2018 the FDA released a statement indicating that “current safety limits are set to include a 50-fold safety margin from observed effects of radiofrequency energy exposure.”  Additional inquiries into the effects of mobile radiation on everything from sperm count to the permeability of the blood-brain barrier to glucose metabolism have been met with negative, inconclusive, or inconsistent results.

Fears about cancer, infertility, autism, bird death, and many other effects of 5G networks are poorly founded

5G networks, many of which use millimeter waves, are even less impactful, according to studies.1 Millimeter waves are only capable of penetrating the body roughly up to a centimeter, making them less dangerous in theory than microwaves. Fears about cancer, infertility, autism, bird death, and many other effects of 5G networks are poorly founded, cited, or both, and in many cases are outright misinformation. At least one large-scale decrier or 5G networks was allegedly found to be funded by a foreign government who will remain unnamed. However, numerous members of the scientific community have asked that regulations be based on longer-form studies. Nearly two hundred scientists drafted a letter to the EU stating that “studies have not yielded clear evidence of the impact [of 5G] on mammals, birds or insects. The lack of clear evidence to inform the development of exposure guidelines to 5G technology leaves open the possibility of unintended biological consequences.”

Just this month, Chicago Tribune journalists have released a study indicating that the iPhone 7 may be emitting up to twice the amount of radiation Apple reported, an amount in excess of the legal limit, findings currently under investigation by the FCC. While the existing regulations on commercial radio frequency radiation might be perfectly safe, that assumes our corporate friends and governments are actually adhering to those standards, and not just hustling up a quick buck.

For the cautious among us, a few simple techniques are recommended to minimize any yet-unknown effects of cell phone usage, most of which involve not being in contact with your device constantly. The highest exposure to radiation caused by a cell phone is not from the towers but from holding the thing directly adjacent to your head, and while there’s no clear proof that this is harmful, if you’re feeling sensitive there’s no reason not to invest in a hands-free headset. Keep your cell phone away from your bed while you’re sleeping and don’t keep it in your pocket or purse for long periods of time. While many of us rely on cell phones, wireless internet, and mobile data networks just to get through the day-to-day, and while there might not ultimately be any negative impacts from continual usage, we’re only looking at around twenty years worth of research. A measured and educated approach, given the lack of a real scientific consensus, is the safest way to proceed: just don’t expect to win many arguments by being fair and reasonable.

Previous article Being in the Zone
Next article Fascia-natin’ Rhythm