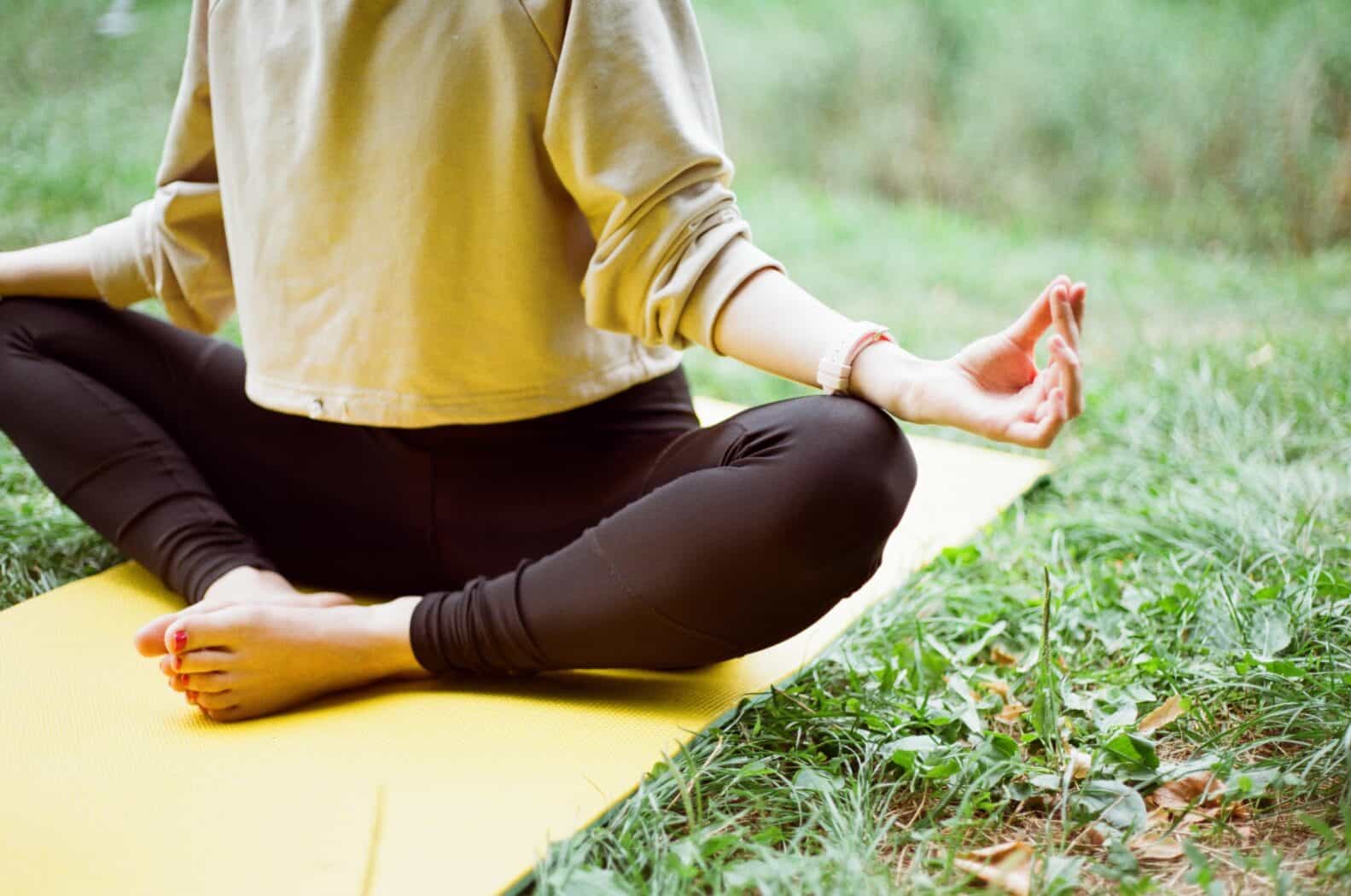 Be Still My Heart

Photo by hopefilmphoto  from Unsplash

Published in the Humboldt Independent on August 17, 2021.

Dating back to 1733, not long after the invention of the “Physician’s Pulse Watch”, a time device that had a second hand that could be stopped, it has been observed that one’s heart rate is not steady like the beat of a metronome, but rather somewhat variable. At that time, it was noticed that the heart rate increases slightly when we inhale and decreases slightly when we exhale. The concept of heart rate variability was born.

Fast forward to modern times when several more sophisticated devices are now used to measure the heart rate’s tiny variabilities in order to assess aspects of health. These span from predicting the quality of heart function after myocardial infarction (heart attack) to gaining a performance edge in elite athletic pursuits.

The pressures of modern life…have rendered many of us stuck in the sympathetic cycle, seldom…able to override the sense of threat.

Perhaps unexpectedly, it is not a regular, metronome-like beat of the heart that is the healthiest. Rather, a higher variability in beat-to-beat rhythm is now known to be indicative of a balance between sympathetic and parasympathetic, which is how we have evolved to both be able to run from an angry mama bear when necessary, and later be able to recognize the threat is over and settle down for food and sleep. It is this resilience and flexibility in the dance between sympathetic and parasympathetic that create stability in health, also known as homeostasis.

The pressures of modern life, with its lack of down time, its emphasis on doing, and its devices that turn night into day, to say nothing of current events like a global pandemic, severe drought, and climate change, have rendered many of us stuck in the sympathetic cycle, seldom if ever able to override the sense of threat. We are always running from the bear. The snowballing effects of this state are detrimental to health, causing anxiety, sleeplessness, depression and increased risk of cardiovascular disease and hypertension.

Poor vagal tone is also a result of being stuck in the sympathetic response, and as we have seen previously, the vagus nerve wanders through the body and has an influence on the heart, lungs and digestive system. When this nerve’s tone is suppressed by the stress response, the autonomic functions it supports will suffer.

If you are under considerable stress (are you living on Earth in the early 21st century?), one way to address it is through improving your heart rate variability. Easier said than done but, once again, learning to manage stress turns out to be one of the keys to maintaining health in our world.

The measurement of HRV is a highly individual thing and should never be compared to anyone else’s.

Heart rate variability (HRV) can be measured in a clinical setting with an electrocardiogram (ECG) which records the electrical signals causing the heart to beat. There are also consumer products such as watches and rings and strap-on heart rate monitors that are coming closer and closer in accuracy to an ECG.

The measurement of HRV is a highly individual thing and should never be compared to anyone else’s. Measurements taken over time are the most useful as they will provide a baseline to which you can compare your progress. Since it is not practical to pop in to your doc’s office for ECGs, consider a consumer product, but research it carefully (beyond reading the reviews) to make sure it is a high-quality, scientifically accurate device. Many of these devices also give you good information about the quality of your sleep, another vital piece of information for the state of your health.

Exercise therapy has been shown to improve HRV, but perhaps not in the manner you’d expect. Elite athletes are using careful measurement of their HRV to know when to do less–what a concept–in their training regimens. When their HRV goes down, they know they are stressing their bodies by overtraining and they take a day off, or attend healthcare-district sponsored Restorative Movement class.

Regular folks can use the same tools to measure their HRV and can similarly down-regulate. It is very refreshing to note this trend in the fitness world toward doing less.

If simple slowing down does not go far enough toward improving your HRV or lessening your sense of constant running from the bear, other therapies as well as certain lifestyle changes may be tried.

We sometimes need to run from the bear, but being in that state of mind all the time does damage to our well-being.

Biofeedback therapy uses sophisticated measurements of the baroreceptors located in the walls of the aorta and carotid arteries. These receptors regulate blood pressure and protect heart rhythms. The patient learns to sync their breathing with their heart rate, finding an ideal, highly individual, rate of breathing that can be relied upon to switch off the sympathetic nervous system and switch on the parasympathetic. Biofeedback is offered in a variety of clinical settings. Check with your provider for a recommendation.

Recommended lifestyle changes will read like the remedies for so many stress-related health concerns with a few twists: improve your sleep and sleep in a cool room, drink less or no alcohol (bingeing will put you into low HRV for days), get some exercise (but not too much), stay hydrated, eat a balanced, healthy diet, spend quality time in nature and with loved ones, take up some breathing practices that slow you down, try meditation.

We sometimes need to run from the bear, but being in that state of mind all the time does damage to our well-being. Through managing your heart rate variability you can develop a kind of resilience that allows you to keep the stressors in perspective so that the autonomic functions of your body run smoothly. You may even become a bear-whisperer.

Previous article The COVID Abides
Next article …And Boosters for All