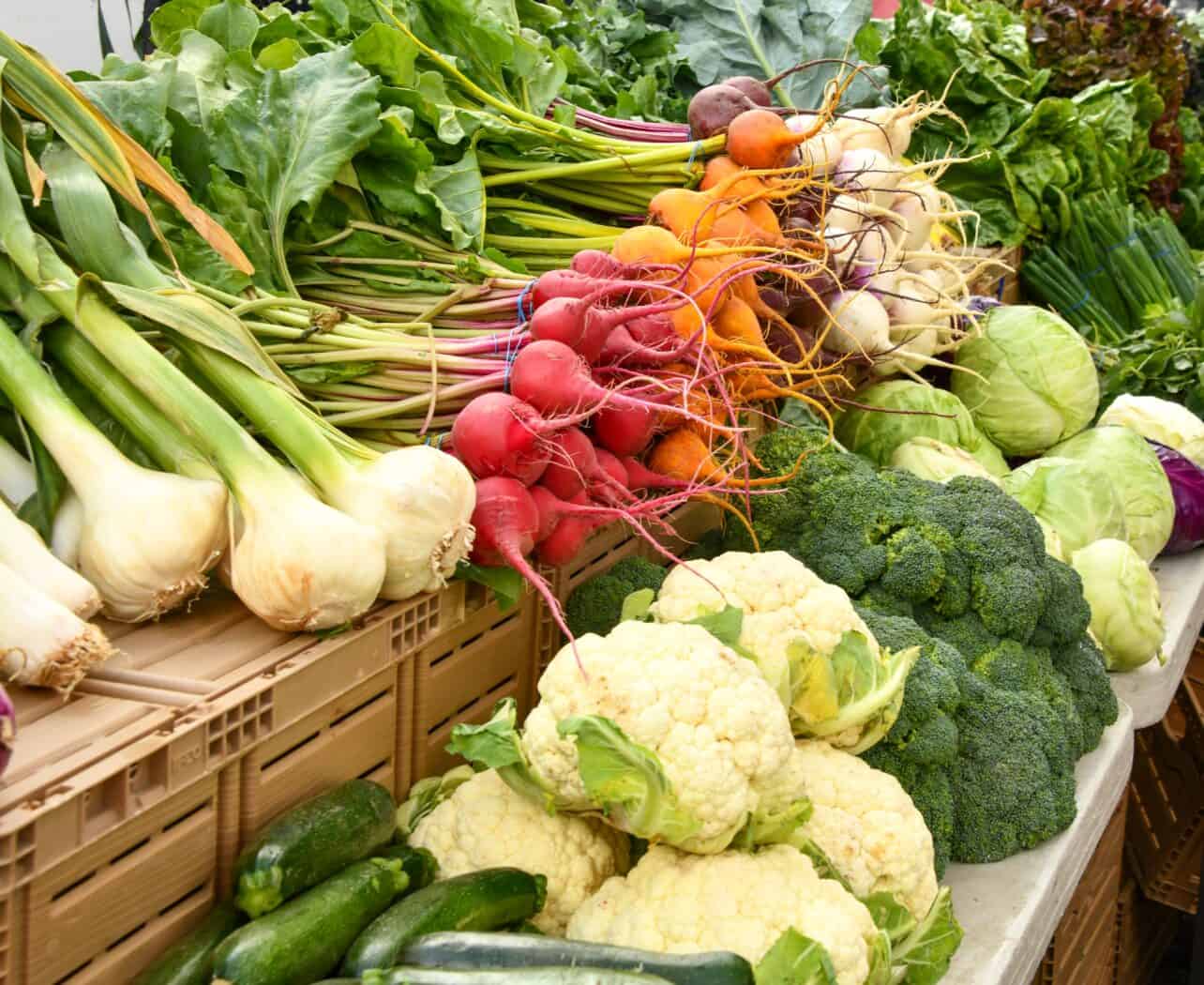 Photo by Rob Hampson on Unsplash

First of all, polio isn’t really back. There’s no reunion tour or late night TV gigs, this recent appearance is more like a cover band turning up at an open mic night. While the disease has resurfaced in small, unvaccinated populations, it is in no way presenting the same kind of threat it used to, largely thanks to how effective the vaccination programs have been over the past decades. For polio to be “back” in any significant sense, it would require profound and wide-spread negligence of a kind not even humans are inclined towards. While those not vaccinated against the disease should certainly get that taken care of, the majority of folks are already in the clear and have been since grade school. And while no significant risks have been associated with the COVID-19 vaccines thus far, polio vaccines have been safely working for more than seventy years: even the most cautious or paranoid among us have little reason not to trust technology that’s old enough to collect social security.

How do we classify Monkeypox?

“…the debate as to how to classify the disease is one entangled with morality and politics.”

Monkeypox, on the other hand, seems to have a different career plan. Some of those working with the disease believe it should be classified as a sexually-transmitted disease, rather than the more traditional, family-friendly pandemic role we initially had in mind. Studies indicate the majority of monkeypox transmissions occur from sexual contact, as opposed to platonic physical interaction, and while transmission can occur through any kind of close contact, the debate as to how to classify the disease is one entangled with morality and politics. Some folks believe that emphasizing the links between sexual contact and monkeypox transmission will alienate the more conservative or traditionally-minded elements within our institutions, while neglecting to address the true nature of the disease could propagate ignorance and consequently leave folks even more vulnerable.

A very interesting study conducted at Cedars-Sinai hospital in Southern California has suggested that more than half the people who have had the omicron variant of COVID-19 never even tested positive. This hypothesis both helps explain the wide-spread impact of omicron and also supports those models which have predicted a highly transmissible but less lethal trend in COVID-19 evolution. And, true to form, only 10% of those who were unknowingly infected reported any kind of symptoms at all.

There have been theories floating around that some of these undetected cases were due in fact to a discrepancy between swabs. The debate this year is about whether throat or nose swabs are more accurate at detecting COVID-19. The obvious answer is “why not both?”, which is what the most-recent studies have suggested, but there is not a clear indication that either swab in isolation was more or less accurate. It’s likely that the arms race between these studies and the ever-changing face of COVID will continue this tet-a-tet for some time, but for those of us on the ground, the more swabs the merrier.

“…there’s never been a better time to start pampering your respiratory system.”

Fear not: for those of you running out of things to worry about, I’ve got something proactive in mind. We are well into fire season this year, and there’s never been a better time to start pampering your respiratory system. Staying hydrated is of course mandatory, but consider augmenting your diet with foods rich in Vitamin C like citrus, tomatoes, and bell peppers, all of which are nice and refreshing when served cool on a hot day. Cruciferous vegetables like broccoli, cabbage, kale, and radishes may not be as tasty, but provide a needed boost to enzymes which our bodies use to detoxify. Lastly, since we’ve already gotten used to wearing masks, wearing one on a particularly nasty day can make a huge difference, especially if you’re working outside.