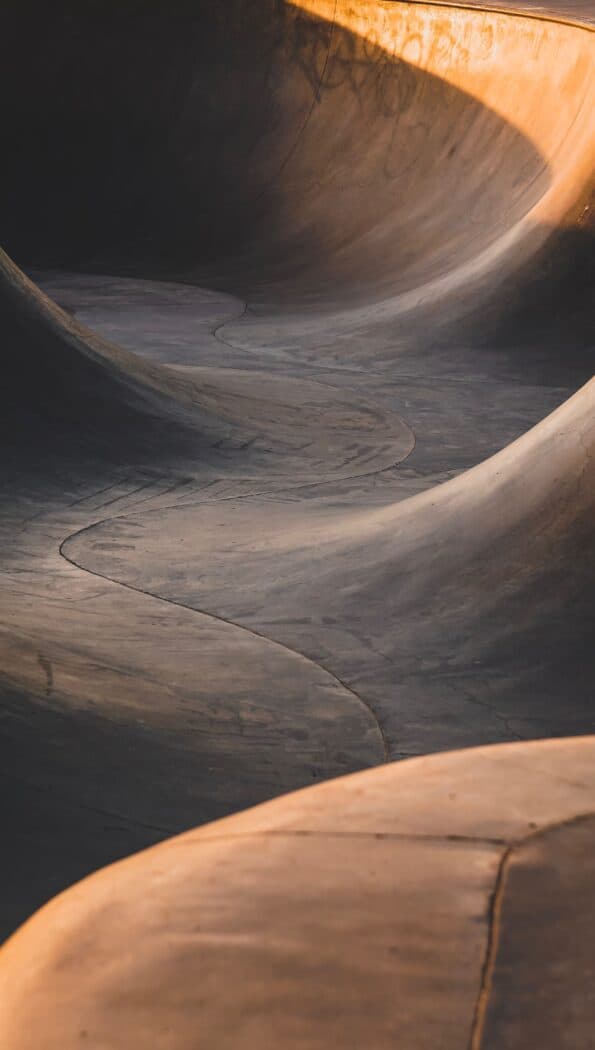 Photo by @andrew_scullin on Unsplash

O, March! Herald of flowers, vanguard of spring. Sacred month of Mars, the ancient Roman god of war and candy bars, you bring us the vernal equinox, St. Patrick’s Day, spring training, and the return of daylight savings time. But nothing says March quite like colorectal cancer awareness – or at least, that’s the plan. Don’t worry: even the mighty gods of Olympus are a little embarrassed when the topic comes up, but in the spirit of new beginnings, let’s see if we can’t push through this without too much discomfort.

Colon cancer and rectal cancer are often grouped together…

As I like to remind strangers when I’m trying to get kicked out of a cocktail party, all humans begin life as an anus: it’s the first thing to develop in an embryo. A living being needs a way to offload waste, and even though humans have a fairly sanitized version of this process compared to many other animals, we are also instinctually repelled by it. And for the first half of most people’s lives, that’s perfectly okay. But by the time we’re entering our forties, it’s recommended by pretty much any medical authority you can name to get screened for colorectal cancer.

Colon cancer and rectal cancer are often grouped together because they share a number of similarities. Both come from polyps, which are usually harmless growths in the body that can sometimes turn out to be cancerous or precancerous. A screening for colorectal cancer involves checking out the status of whatever polyps your body has tucked away down in your bowels, and determining whether or not they pose a threat – both for now, and down the road.

SoHum Health offers the FIT…as well as the Cologuard test…

Your first screening is recommended around age 40-45, although if there’s anything perpetually askew in the old digestive system, it can be done sooner. Most screenings begin with a stool test: locally, SoHum Health offers the FIT (fecal immunochemical test) which uses antibodies to detect any trace amounts of blood, as well as the Cologuard test which is done through the mail. FIT tests are recommended annually, but Cologuard tests can be done every three years.

Should either of these tests come back positive, (or if it’s been five to ten years – whatever your health care provider recommends), it’s time for the dreaded colonoscopy, which allows a brave doctor to identify and wipe out polyps in the rectum and colon while checking for any evidence of cancer. A slightly less intrusive “flexible sigmoidoscopy” only explores the lower third of the colon, and can be performed in lieu of a colonoscopy if regular FIT tests don’t show any signs of trouble.

Age recommendations for initial screenings have been lowered in recent years as colorectal cancer has become a more common occurrence in younger and younger people. While the overall rates of colorectal cancer are declining, those affected by it are increasingly younger and younger. Some estimates indicate that if it continues to rise at current rates it will soon become the most common form of cancer for those under 55. Furthermore, some folks are more predisposed to colorectal cancer than others: aside from genetic factors, being overweight or physically inactive, having an excess of red meat and processed meat in your diet, smoking, and drinking an excess of alcohol have all been linked to colorectal cancer.

Probably the worst thing you can do…is forgo treatment or diagnosis.

What’s good news is that in most cases, the screening process will be enough to keep you safe and sound. Oftentimes, screening is enough to outright prevent colorectal cancer entirely. It can take between ten and fifteen years for a potentially cancerous polyp to develop to the point where it becomes a danger, so the idea is to check the perimeter every five years or so to keep ahead of any ambitious and malignant growths. Treated early, there’s a 90% chance that colorectal cancer can be easily flushed out of hiding and wiped out before it becomes serious.

Probably the worst thing you can do with anything related to your health, digestive or otherwise, is forgo treatment or diagnosis due to discomfort or embarrassment: the less you’re interested in doctors busying themselves with your backside, the more regularly you should get screened for colorectal cancer – an ounce of prevention, in this case, is not only worth a pound of the cure, but is probably less uncomfortable to boot. Be vigilant, dear reader – even where the sun don’t shine.