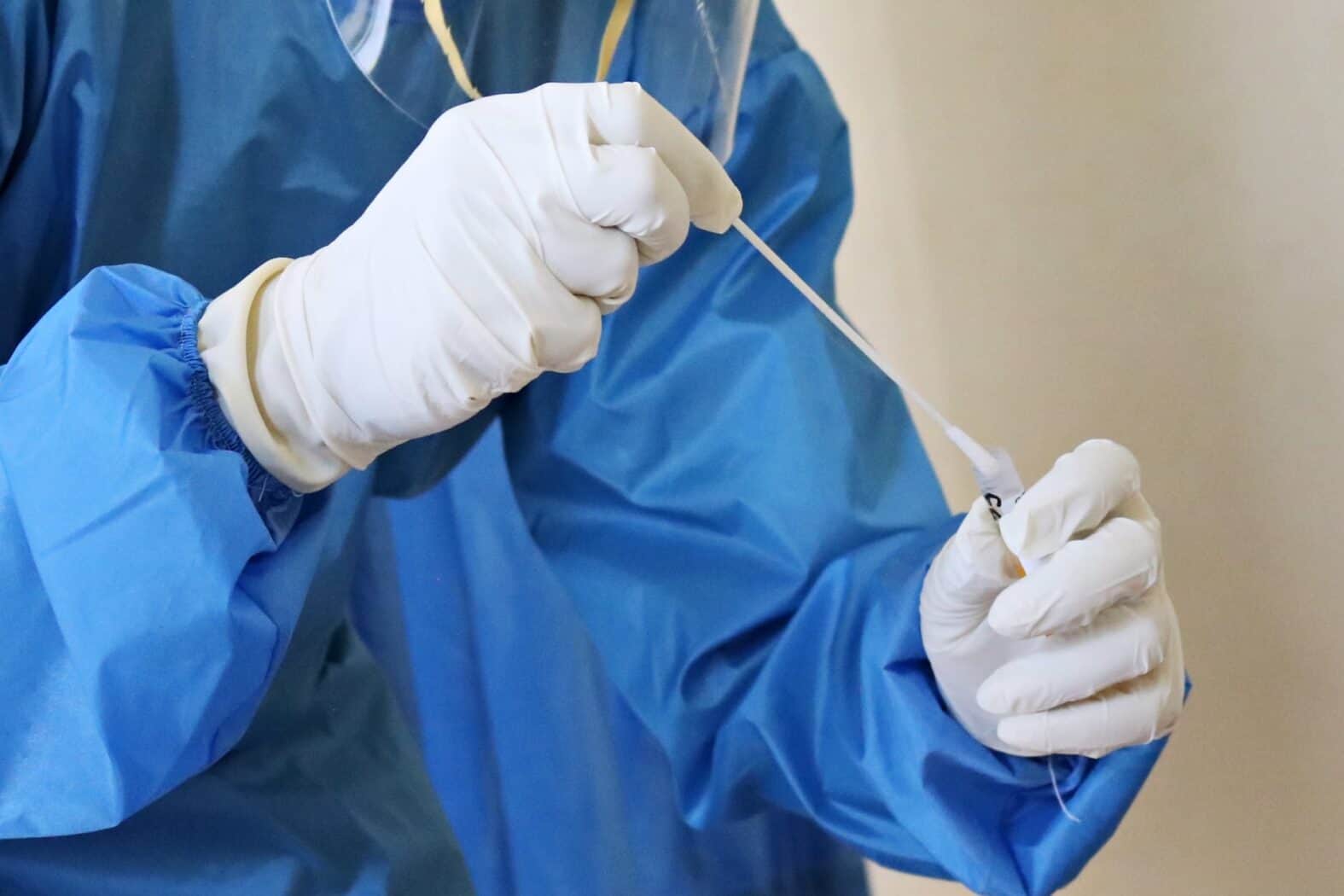 Photo by Mufid Majnun on Unsplash

As the anticipated surge in COVID-19 cases spreads across the US, scenes of last spring’s initial wave are being revisited: refrigerated trucks for excess bodies, exhausted medical personnel reusing personal protective equipment at their own peril, hospitals shipping critical patients to other locations because of overcrowding, and closure of indoor gathering spots, businesses, schools, and places of worship.

Gathering inside for periods longer than 15 minutes is assumed to be the source of this recent overwhelming wave of infection.

Some governors once resistant to mask and social distancing mandates, are changing their minds. As the holidays approach, public health officials are begging families to keep gatherings small, or to avoid mixing indoors with anyone outside their household bubble. Now known to be the most risky setting for transmission of the disease, gathering inside for periods longer than 15 minutes is assumed to be the source of this recent overwhelming wave of infection as the weather cools and less socialization is happening outside.

Even as two promising vaccines may begin to roll out this winter, there is as yet no funding for the infrastructure of distribution and no plan for who will get the vaccines first. It is not yet known how long immunity may last with either vaccine, so while some level of immunity may be attained in the short term, no long term economic recovery can as yet be based on the availability of a vaccine.

With the United States continuing to carry the most cases and most deaths in the world, US voters elected a presidential candidate who ran on the idea of getting the disease under control in order to bring back a strong economy. Joe Biden has already announced a slate of policy points he intends to activate as soon as he is in office and he has appointed a brand new Coronavirus Task Force to provide scientific input and bolster his efforts.

Here is his six-point plan

Apart from these policy points, Biden has named 13 experts to his new Coronavirus Task Force. The panel includes a wide range of doctors, academics, and public health professionals who Biden says will “help shape my approach to managing the surge in reported infections; ensuring vaccines are safe, effective, and distributed efficiently, equitably, and free; and protecting at-risk populations.”

The panel is 38% female and 69% under-represented minority in its make-up to help address the disease’s disproportionate detriment to those populations. The group has met twice already, once with Biden and Vice-president-elect Kamala Harris and once on their own. Task force member and UCSF Doc Robert Rodriguez is optimistic about the group and says they will be ready to hit the ground running on January 20.

The panel is 38% female and 69% under-represented minority to help address the disease’s disproportionate detriment to those populations.

With this new cohesive plan taking shape at the federal level and the possibility of two vaccines becoming available early next year, we are now more than ever, in this together. Together we will find our way to drawing this dark chapter in our society’s history to a close.