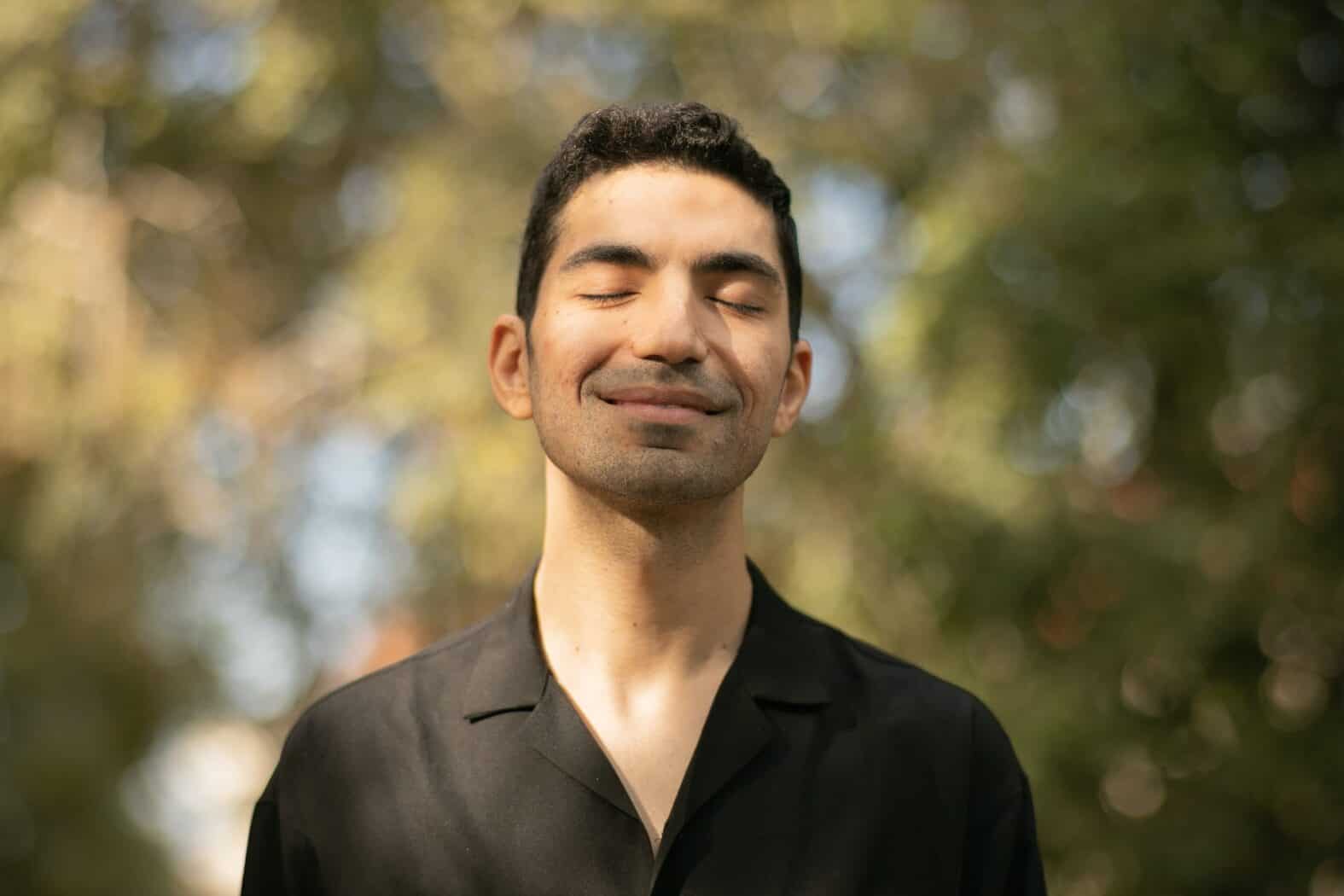 Photo by Alexis Baydoun on Unsplash

When popular food and environmental author Michael Pollan published his 2018 book “How to Change Your Mind“, a few cracks opened and began to shed new mainstream light onto the long-shuttered subject of the use of psychedelic drugs as therapeutic treatment.

The book examines several substances that were once being studied in the US over 50 years ago and were shown to have tremendous potential to alleviate depression and other psychological or emotional disorders. LSD, Psilocybin, and Peyote, among others, were studied in the medical mainstream at a time when they were completely legal in the 1950’s and 1960’s.

However, when the drugs became adopted by recreational users who sometimes had experiences deemed to be damaging or dangerous, they were quickly reclassified and made illegal in the US, and research was terminated, effectively depriving sufferers of treatment-resistant depression of potentially life-saving therapy.

A few intrepid scientists began reasking the questions of how certain mind-altering substances might give long-term sufferers of depression and anxiety a new lease on life, starting with a 2006 study by scientists at Johns Hopkins University and culminating in the establishment in 2017 of the prestigious university’s $17 million Center for Psychedelic and Consciousness Research.

In 2020 the state of Oregon passed a law legalizing Psilocybin for therapeutic use, and as of January 1 of this year, patients may legally receive guided therapy sessions supported by accompanying psychotherapy sessions to help unpack the experience.

Ketamine has none of the negative side effects of most other pharmaceutical antidepressants.

Psilocybin remains a federally restricted class 1 substance despite the studies coming out of Johns Hopkins and elsewhere indicating predictable effectiveness of the so-called magic mushroom on cases of depression that have not responded to other therapies.

Besides Oregon, the cities of Oakland, Denver, Ann Arbor, and Washington DC, have all decriminalized psilocybin, although Oregon remains the only setting in which a legal framework for therapeutic administration has been developed.

Meanwhile, another drug called Ketamine, which has also been around for over 50 years, and which works on the brain in a different manner than psilocybin, has been made legal to prescribe for many of the same conditions, with similar success. Ketamine has been legal as an anesthetic for a long time, so doctors may prescribe it “off-label” for certain kinds of therapeutic uses.

Ketamine is a dissociative drug that was first used as a veterinary anesthetic and then began to be used on humans in 1970. It was used as an anesthetic on Viet Nam battlefields. Its current classification as a schedule 3 drug under US law affords it more legal leeway, and an inhaled form of it, known as esketamine (brand name Spravato) was approved by the FDA in 2019 for TRD (treatment resistant depression).

Patients given ketamine are monitored throughout the length of the drug’s effects, usually 60-90 minutes, in case of adverse reactions, which are rare. Studies have shown the drug’s superiority to other pharmaceuticals in both the short and long term, with remission from symptoms lasting up to 16 weeks for some patients. Others experience permanent cessation of formerly unresponsive depression. Ketamine has none of the negative side effects of most other pharmaceutical antidepressants, such as loss of libido, digestive upsets, headaches, insomnia, etc.

While patients report positive outcomes from each of the two drugs, they work differently in the brain. Psilocybin works with one specific receptor in the brain that is part of the serotonin-producing system, while ketamine works on several receptors and influences the glutamate system of the brain. Low glutamate levels have been linked to anxiety recently. Low serotonin has long been associated with depression, anxiety, and other health disorders.

Typical characteristics of a psychedelic experience are feelings of oneness with the world.

Some of the typical characteristics of a psychedelic experience are feelings of oneness with the world, self-transcendence, and distortion of space and time. Patients using either drug may have any of these experiences despite the two drugs’ different actions in the brain.

Many mental health issues involve repetitive and intense negative thoughts or ruminations, and it is Ketamine’s dissociative properties that give patients the ability to separate from those patterns and “see” them in a new light that they no longer feel bound to. This positive effect of dissociation, added to the well-studied anti-depressant effects of ketamine, is bringing many patients relief who had given up hope of ever feeling well again.

Unrelated and separate mental health disorders involving symptoms of dissociation often stem from traumatic events a person cannot bear to remember. A kind of amnesia sets in, allowing the traumatized person to feel separate from their pain and disconnected from an unbearable reality.

Psilocybin is considered a true psychedelic and is administered in doses high enough to stimulate the serotonin system and create more firing of happiness neurons. Depression and other mental health disorders often coincide with low serotonin levels. When neurotransmitters like serotonin decrease activity in the brain it is easier for the negative neurons that fire and wire together to dominate thought and feeling. It has even been proposed that a very depressed brain self-prunes, worsening the effects of negative patterns.

Proponents of psilocybin therapy are hopeful of loosening legal restrictions.

Pollan’s book, and the four-part TV series based on it, show a variety of patients undergoing guided trips. They are always accompanied by a trained therapist and talk sessions before and after to maximize safety, as well as positive effects. Statistics show great promise for treatment-resistant depression, as well as anxiety and suicidal tendencies. Even terminal cancer patients feel “reprogrammed” after psilocybin therapy and are able to deal with their challenges from a new perspective.

Psilocybin experiences last 6 hours or more and therefore require more support in a clinical setting. Ketamine’s shorter trip duration can be, at this time, more cost-effective when insurance does not cover the treatment. Neither therapy, once they become fully endorsed by mainstream medicine, as their many professional proponents hope to see in the near future, will be cost-prohibitive once made widely available, as both drugs are cheap and readily available. There is even a synthetic form of Psilocybin which, unsurprisingly, is more expensive than the natural form.

The future of psychedelic therapy

The therapies may not be for everyone, and ahead of making them more accessible, screening for contraindications must be streamlined. If you are interested in finding out more about psychedelic therapy, ask your provider for advice. Any doc can prescribe Ketamine in its inhaled form. Some clinics are offering off-label infusions of ketamine, also supported by concurrent talk therapy. Don’t be rushing off to Oregon just yet for psilocybin therapy, as licensure there is just getting underway. However, once established, you will not need to be a resident of Oregon to receive services, but you will need a very full piggy bank.