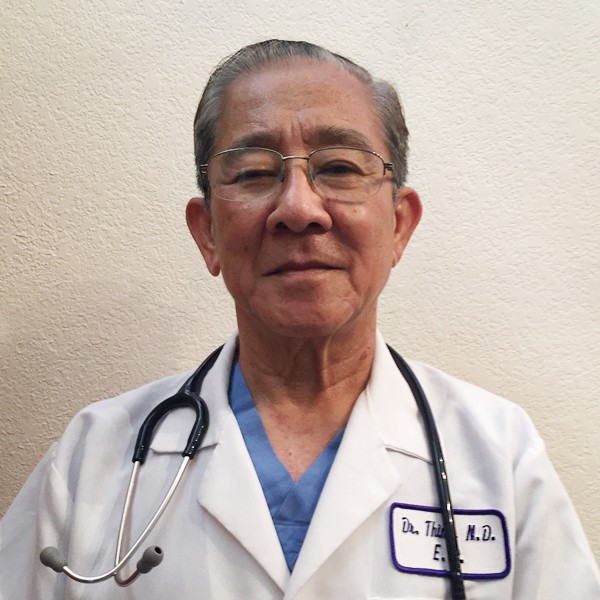 Dr. Truong Thinh is an Emergency Physician at Jerold Phelps Community Hospital. He graduated from SaiGon Medical School in Viet-Nam in 1970 and started his career serving as a physician in the Army of the Republic of South Viet–Nam from 1970-1975. After coming to the States, Dr. Thinh attended two years of special medical training at Oklahoma University Medical Center before starting residency training at Louisiana University Medical Center in Pediatrics. He completed his residency in 1978 and went on to attend Kansas University Medical Center, where he completed Pediatric training in 1982. Dr. Thinh worked full-time in Emergency Medicine in Missouri, Illinois, before landing in California in 1984 and he’s been here ever since. He is Board eligible in Pediatrics and a Diplomat at the American Board of Emergency Medicine.

Dr. Thinh lives with his wife, and enjoys spending time with his four grown children and many grandchildren, with more on the way! Hobbies include singing, ballroom dancing, playing music and keyboard, and traveling. Dr. Thinh appreciates the opportunity to be on the staff of Jerold Phelps Community Hospital to provide the highest medical and emergency care for the patients he serves.